Newsletter: Do you read books at the bar? – Nogagames 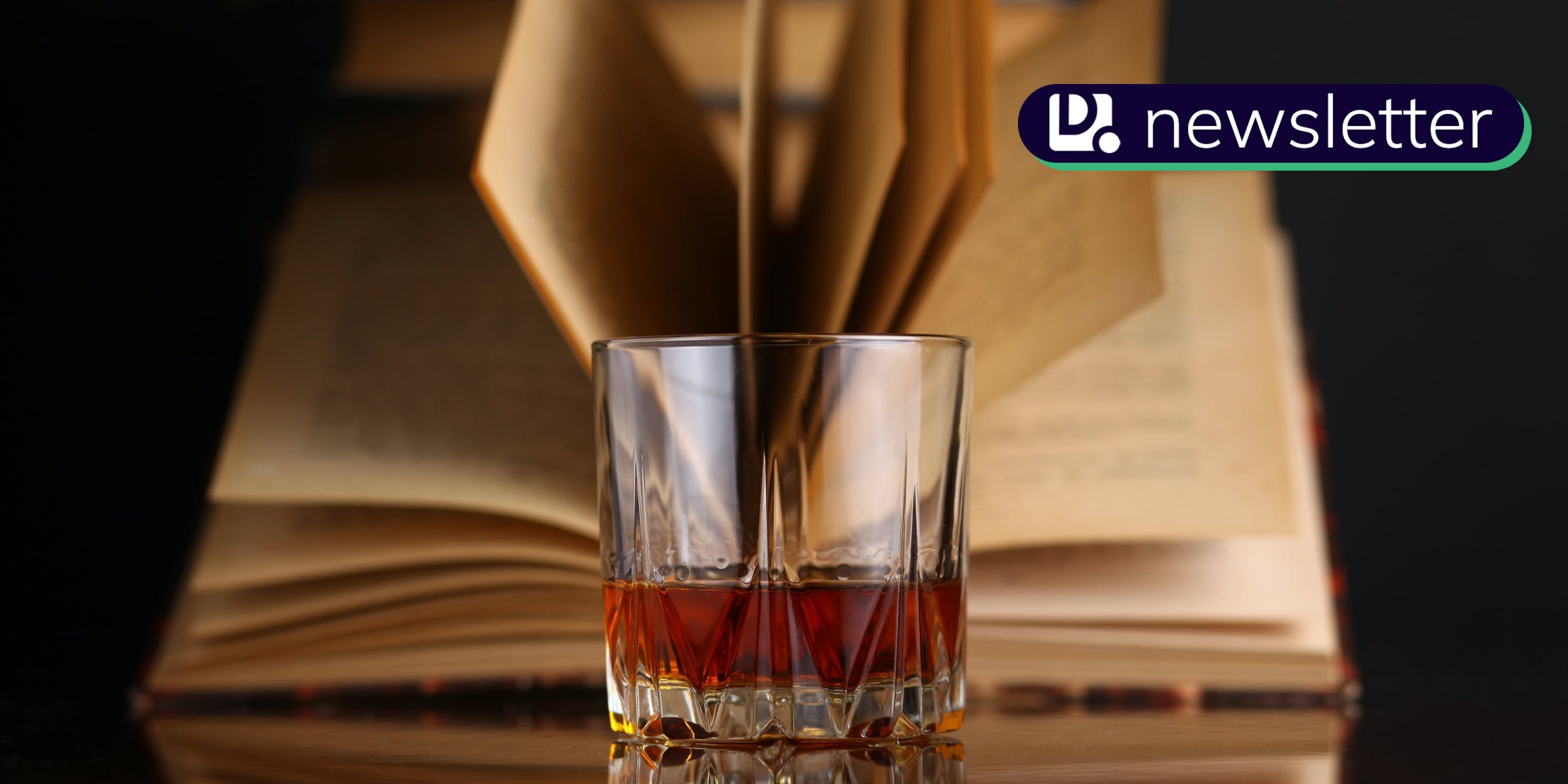 Sign up to receive Internet Insider, a daily newsletter from the Daily Dot, in your inbox.

Hello fellow citizens of the internet! Welcome to today’s edition of Internet Insider.

Our top stories today include an exclusive report about hacked data (summer of scoops alert!), a conspiracy theory spreading on TikTok, and a revived debate about whether you can read a book while at a bar.

Let’s get into it all!

HACKING: Hackers obtained data from the Ecuadorian Embassy in Moscow which revealed a trove of documents and emails as well as discussions about NSA whistleblower Edward Snowden. The more than 53 gigabytes of data contains over 71,000 files. Our Tech Reporter Mikael sifted through them and found numerous documents from 2013 about discussions between Ecuador and Russia over the fate of Snowden. Check out his full report here.

VIRAL: A recent TikTok of a woman saying she was going to read a book at a bar unintentionally sparked a common debate: whether that is OK. The video, which has more than 419,000 views, had most people saying it’s totally fine and common, while others were firmly opposed to it. (For the record, it is totally OK to read a book at a bar).

CONSPIRACY: A conspiracy theory is spreading on TikTok about Shein clothing despite being debunked numerous times. The conspiracy theory claims that Shein has secret messages from workers on its tags. Even though it is debunked, the original video—which had more than 40 million views—spawned hundreds of copycat videos.

ICYMI: Our Senior Culture Reporter Audra broke down how a 20-year-old rap from a British documentarian became a TikTok hit in her weekly “That One Sound” column. The “jiggle jiggle” sound has been used more than 6 million times, and of course there is an accompanying dance. You can read her full breakdown of the viral sound here.

As you know, we’re calling the next few months at the Daily Dot the “Summer of Scoops” as we dig around the internet for the most pressing stories. As part of that, I thought it would be fun to give you a peek into the reporting process.

Today, our Tech Reporter Mikael Thalen gives you a little insight into the Edward Snowden scoop you saw above. Here’s what he had to say:

Hackers claiming affiliation with Anonymous were able to obtain over 70,000 files from the Ecuadorian Embassy in Moscow. The documents, which I viewed after they were given by the hackers to the journalism collective DDoSecrets, contain everything from passport scans and visa application data to more than 30,000 emails. I was also pointed in the direction of documents from 2013 regarding NSA whistleblower Edward Snowden and Ecuador’s ultimately failed backdoor effort to secure the his transfer from Russia to Ecuador.

Paladino is a multimillionaire who keeps turning up in New York politics like a bad penny. Now the Republican is running for Congress.

Everywhere Paladino goes, racist statements and other communications misdeeds follow. He insists he’s not a bigot, of course.

Paladino has said, emailed, and forwarded some genuinely awful things over the years. CNN reports he said that Black people are “held hungry and dumb” so they’ll vote for Democrats.

This followed a Media Matters for America report that he shared conspiracy theories that the mass shootings in Uvalde, Texas and his hometown of Buffalo, New York were false flags.

“That’s the kind of leader we need today,” he said of the Nazi leader. “…We need somebody that is a doer, has been there and done it.”

Someone—perhaps Rep. Elise Stefanik (R-N.Y.), who endorsed him—should probably tell Paladino that the “it” Hitler accomplished is the Holocaust and World War II.

Perhaps they didn’t cover that when he was in school.

Paladino previously served on the Buffalo Board of Education—which demanded he resign in 2016 for (surprise!) “racist” remarks. He said in writinghe hoped then-President Barack Obama would die from Mad Cow disease after having sexual relations with a cow.

Paladino also wrote that he wanted Michelle Obama to “return to being a male” and go live in a cave in Africa with “Maxie, the gorilla.” (He refused to resign, but the state removed him the following year.)

His spokesperson Michael Caputo (yes that one) didn’t even deny it. Paladino may have sent some “off color” and “politically incorrect” emails, Caputo said, but no big deal. “Almost none of them were worth remembering.”

His online footprint is so sparse because he keeps deleting posts and whole accounts after getting called out for things like telling a woman who accused former President Donald Trump of sexual assault to “get a life.” “You probably enjoyed the slap at the time,” he wrote.

You can read his old tweets here and here. There you’ll find posts about the “deep state” and him saying weeks after Trump lost that he still believed that he’d be inaugurated for a second term.

As Paladino once wrote, “We are already the laughingstock of America for having the dumbest elected leaders ever. Why add to it.”

Like what you are reading? Sign up to receive Internet Insider, a daily newsletter from the Daily Dot, in your inbox each morning.

Protect your feline friend for life

Looking for the purr-fect pet insurance? Fetch is the most comprehensive cat insurance on the market. In fact, they cover what most providers don’t, including breed-specific hereditary conditions, injuries, tooth diseases, and exam fees. Best of all, you can count on them to back up to 90% of unexpected vet bills—for only $25/month. Sign up today!

Here are some key dispatches from across the ‘net.

💩 A woman on TikTok says one of her neighbors has been throwing dog poop over her fence into her yard. As you might expect, she isn’t happy about it.

🏠 Here’s another Airbnb horror story: A woman says her long-term Airbnb rental in New York was exposing her to mold, which led her to break out in hives.

📱 A woman’s video airing out her frustrations of living in the same building as an influencer who throws out some of the PR gifts they are sent has sparked a ton of attention online.

💼 A lot of people can relate to having to deal with “corporate speak,” which is probably why a video citing examples of how workers use formal punctuation to get away with being passive-aggressive in company communications has gone viral.

🍊 Squeeze yourself a fresh start to the daywith the best orange juicers on the market.*

💻 ‘Lord help me they about to give me the boot,” a TikToker wrote in a viral video detailing how she accidentally flashed her co-workers during a Zoom meeting at her internship.

👜 A Lululemon fanny pack has sparked a huge debate on TikTok, inspiring numerous videos about how ubiquitous it is.

⚰️ In “Death on the Internet,” the Daily Dot explores how the digital self can live on in the internet’s memory—even after the actual self has abandoned it.

After someone destroyed a TikToker’s human rights yard sign and Pride flag, they came up with an interesting solution. Instead of just on Pride flag, they covered their entire lawn with flags, earning support and acclaim from people on online.

The post Newsletter: Do you read books at the bar? appeared first on The Daily Dot.