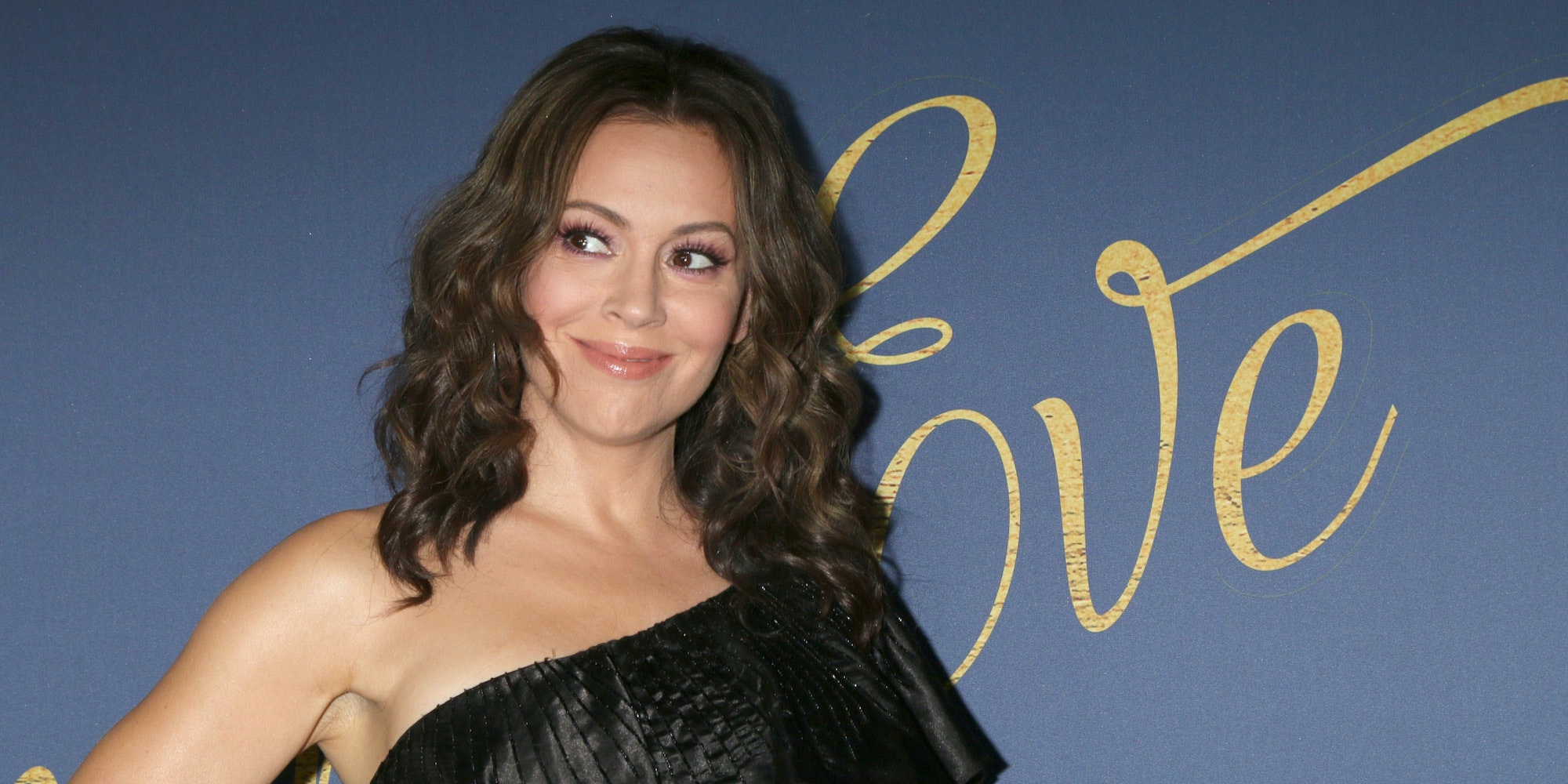 Netflix is planning to adapt Nora Roberts’ novel Brazen Virtue, which was revealed Tuesday alongside the announcement that actress Alyssa Milano would portray the main character. But after news of Milano’s casting came out, many of Roberts’ fans objected to the casting, which led Roberts to take to social media to defend it.

Roberts’ 2011 novel Brazen Virtue follows Grace McCabe, a mystery writer who is thrust into a deadly real-life mystery after the death of her estranged sister, who had a double-life as a sex worker. But the objection from some of Roberts’ fans didn’t have anything to do with their perception of Grace as a character in comparison to Milano. Instead, they objected to the casting simply because of Milano’s politics and years of being an open critic of Donald Trump, and the initial Facebook post received thousands of comments, many of them negative.

The first Facebook post on Roberts’ official page was posted by her personal publicist Laura Reeth. According to Facebook’s edit history, the comment, “let’s keep the comments to congratulations to Nora, shall we?” was added to the post.

But just a few hours after Reeth’s first post went up, an additional post penned by Roberts herself (as indicated by “NR”) went live chiding the people who hurled insults toward Milano because of her politics.

“I’ve read many of the comments on Laura’s announcement of the Brazen Virtue adaption for Netflix, starring Allysa [sic] Milano,” Roberts wrote. “And I’m simply and sincerely appalled. The vitriol, the hatred, the anger, the bitterness and the demands are astounding to me.”

Roberts, who identifies as a liberal Democrat, says that she refuses to tolerate the kinds of insults that some of these fans are lobbying against Milano. She also highlights a common argument that some of her critics might make—that she’s censoring them by refusing to tolerate hateful language—by pointing out that Facebook isn’t the government.

As Roberts put it, her worldview would be extremely limiting if she only listened to, watched, or read artists with like-minded politics. And as she pointed out, because of the attacks on Milano’s stance as a “liberal Democrat,” those people are attacking Roberts as much as Milano.

It’s also, as Roberts detailed, in part an illustration of how much the past year of living through the COVID-19 pandemic hardened people “into an us and them mentality” instead of bringing them closer together. And on her social media pages, she won’t tolerate that intolerance.

“Watch the movie when it comes out, or don’t,” Roberts wrote. “But lobbing nastiness at an actress or threatening me doesn’t do anything but illustrate your own limitations.”

You can read Roberts’ post in its entirety below.

The post Nora Roberts defends Alyssa Milano casting for one of her books after conservative backlash appeared first on The Daily Dot.