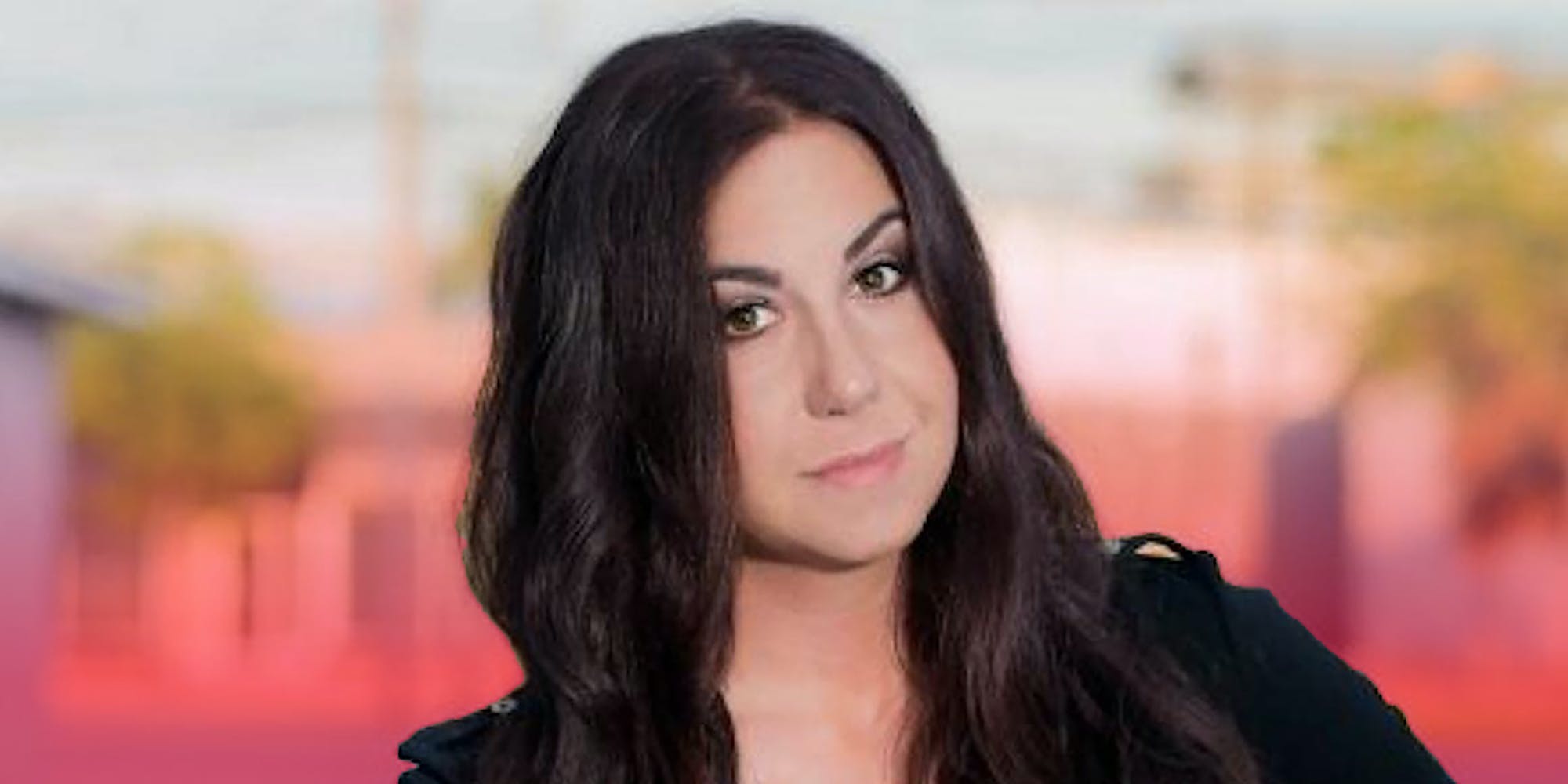 QAnon is a conspiracy theory that the planet is controlled by a satanic cult of cannibals who rape and eat children. They believe former President Donald Trump was fighting this nonexistent cabal.

Diaz started promoting QAnon mere days after the first so-called “Q drop.” She’s credited with being among a small group who propelled the conspiracy theory into the mainstream.

Before she was into QAnon, Diaz was a Republican operative. She once worked for former Rep. Ron Paul (R-Tex.).

She’s apparently now set her sights on exerting influence in a more official capacity. Over the weekend, Diaz won a race to become one of the leaders of the Horry County GOP.

“It’s our time,” she said on Telegram, according to Shayan Sardarizadeh.

Diaz’s win was met with much consternation on Twitter, which kicked her off in its purge of QAnon proponents after the deadly Capitol riots.

“Wow. This is scary. People are now voting openly to be lied to. What a damn shame,” tweeted @iambrig.

Following Diaz’s win, VICE reports that she said in a voice message on Telegram, “We are off to the races. It is possible; you can do it too.”

On Telegram, Wood congratulated Diaz and the two men who won chair and vice chair of the county party in the same race.

“Despite the efforts of the establishment opponents, today in Horry County, S.C., the We The People slate of officers won resounding victories. Clean sweep!” Wood posted.

Wood himself is running for chairman of the South Carolina Republican Party. Trump has endorsed his opponent, Drew McKissick. FITSNews reports that McKissick claims Wood doesn’t have a path to victory.

Woods is nevertheless convinced he’ll win. Diaz and her fellow candidates’ triumphs seems to have boosted his confidence.

“While the delegate count will not be finalized for a couple of days, the preliminary numbers suggest that I won a landslide victory over current Chairman Drew McKissick,” he said on Telegram.

The post One of QAnon’s earliest advocates just won a local race in South Carolina appeared first on The Daily Dot.

TikToker asks police if they’re going to kill him ‘like Ma’Khia Bryant’
‘She was trying to protect herself’: Ma’Khia Bryant’s alleged sister speaks out in Facebook video
Advertisement