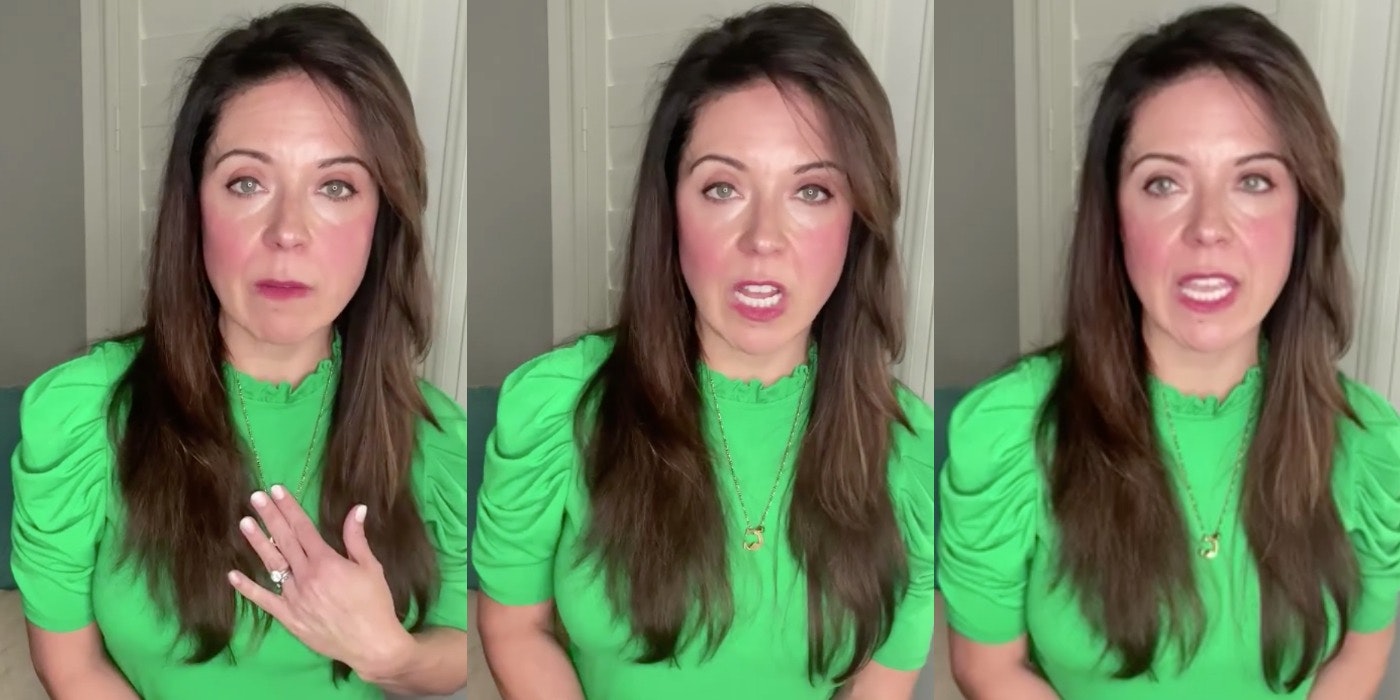 A 44-year-old mother of three claims other parents bullied her at her children’s school because of her popular OnlyFans account. But with her husband’s support, the “OnlyFans Mom” stands defiant.

Northern California mom Tiffany Poindexter is known as “Mrs. Poindexter” on the OnlyFans platform. She claims her account pulls in roughly $150,000 a month by selling access to suggestive photos and videos, all captured by her husband. However, parents at her children’s school aren’t pleased with her actions.

Per a New York Post report, Poindexter said a group of naysaying parents pitched a “campaign to get her three kids kicked out of the school when her account was discovered last summer.”

“Some women from my area actually printed out pictures I posted on my OnlyFans and mailed them to the principal of my children’s school,” she said. “We were called a load of names; apparently it was ‘disturbing, disgusting, horrifying’ and ‘my children should be kicked out!'”

In the video, she explains that other parents sent various photos via print-outs and text messages, which found their way back to her.

Poindexter claims the principal opted not to get involved.

Meanwhile, the OnlyFans Mom and her husband have continued to run the account and chalk the campaign up to “jealousy.”

“I reckon most of the husbands have taken a look at Tiffany’s account,” husband Chris Poindexter said via the Post.

“Maybe that’s why these women have such an issue with us.”

According to a report from the Sun, Poindexter says she and her husband started taking a few photos for Reddit as a support mechanism: “I felt pretty unsexy when I went through early menopause.”

“One of the things we tried to make our marriage more exciting was posting a picture of me in a bikini on Reddit,” she continues. “It was Chris’ idea, and it became so popular that all these people started asking for more—so we set up an OnlyFans, and I just blew up.”

They started the OnlyFans in September 2019, with no thought of the current success.

“It’s something we just completely fell into, we had no idea how successful it would become. It was a sexy secret between me and my husband, that was so exciting and fun.”

The post ‘OnlyFans Mom’ says other parents are trying to get her kids thrown out of school appeared first on The Daily Dot.