‘Oop! not the braids’: Rihanna roasted for ‘putting all these white girls in braids’ for Savage X Fenty show – Nogagames 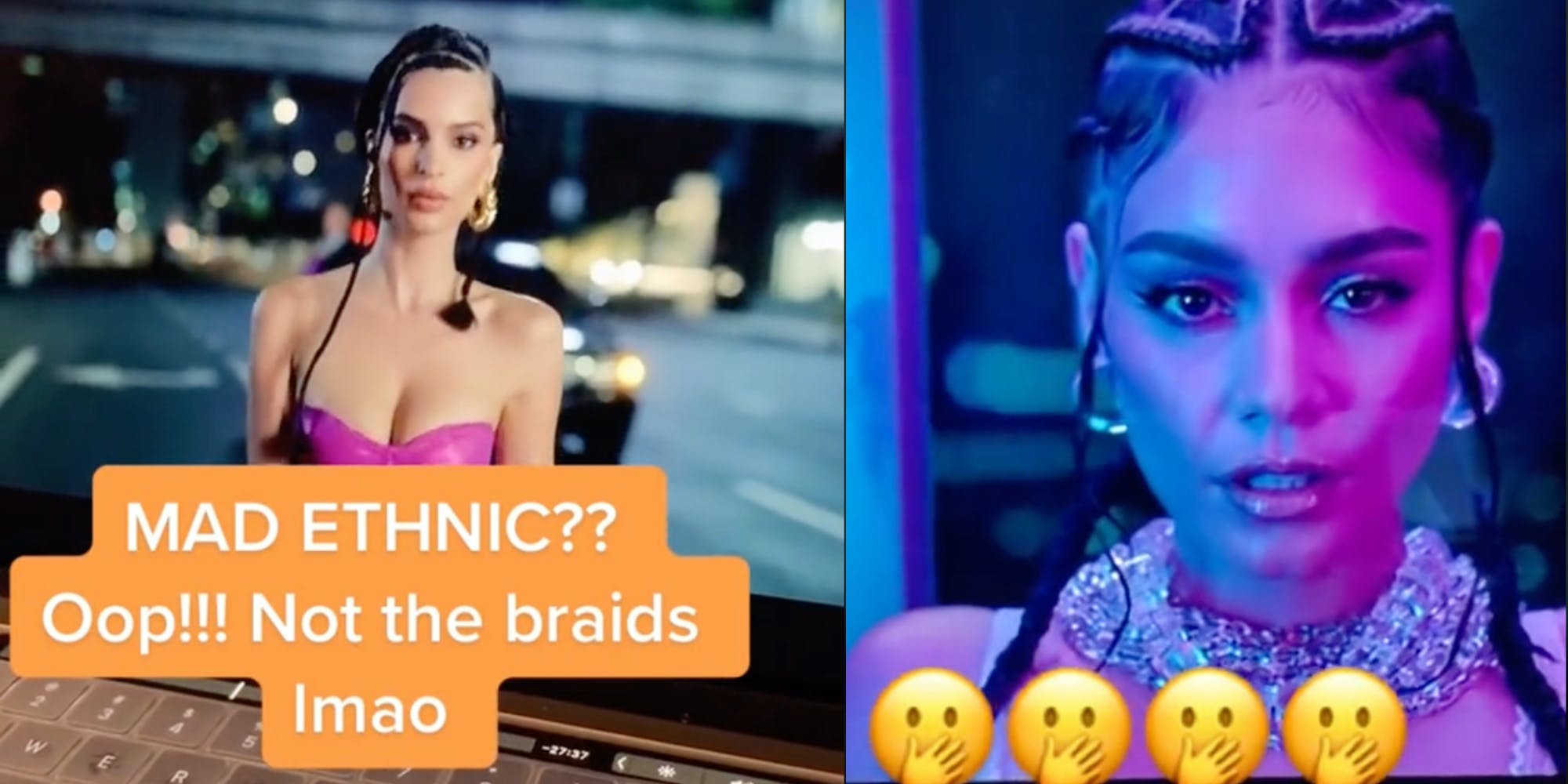 The third installment of Rihanna’s Savage X Fenty show hit Amazon Prime Video on Friday, and it was immediately met with backlash from viewers.

In the show, white models walk down the runway with braids in their hair that many feel are culturally appropriative. Two of the models getting singled out for wearing braids during the show are Emily Ratajkowski and actress Vanessa Hudgens.

A TikToker posted a video about the show and made a point to question the Barbadian singer’s choice to include white models in the hairstyles, along with the choice of music when Ratajkowski appeared. The American model walked to the beat of N.E.R.D’s “Lemon” featuring Rihanna, specifically the portion of the song that says, “Mad ethnic right now.”

The criticism was not unique to TikTok, either. People on Twitter likewise criticized the business mogul and show on Friday.

“I love the fenty show but I think we deserved a trigger warning for seeing this many white women in braids,” one Twitter user wrote. Another said, “The braids in the new Savage X Fenty show were a choice…”

Rihanna’s lingerie show has been heralded for its inclusivity of diverse models, but the show’s second installment also faced controversy when a song used in the show included a Muslim prayer. The “Work” singer later apologized saying that the inclusion was a “huge oversight and unintentionally offensive.” She later had her team switch the song out for something different.

Rihanna has yet to respond to this controversy publicly.

The Daily Dot has reached out to a representative for Rihanna.

The post ‘Oop! not the braids’: Rihanna roasted for ‘putting all these white girls in braids’ for Savage X Fenty show appeared first on The Daily Dot.

After Arizona audit confirms Trump loss, his supporters cry foul and hawk coins
‘I have children and I could never imagine doing that’: One TikToker’s crusade against child abusers
Advertisement