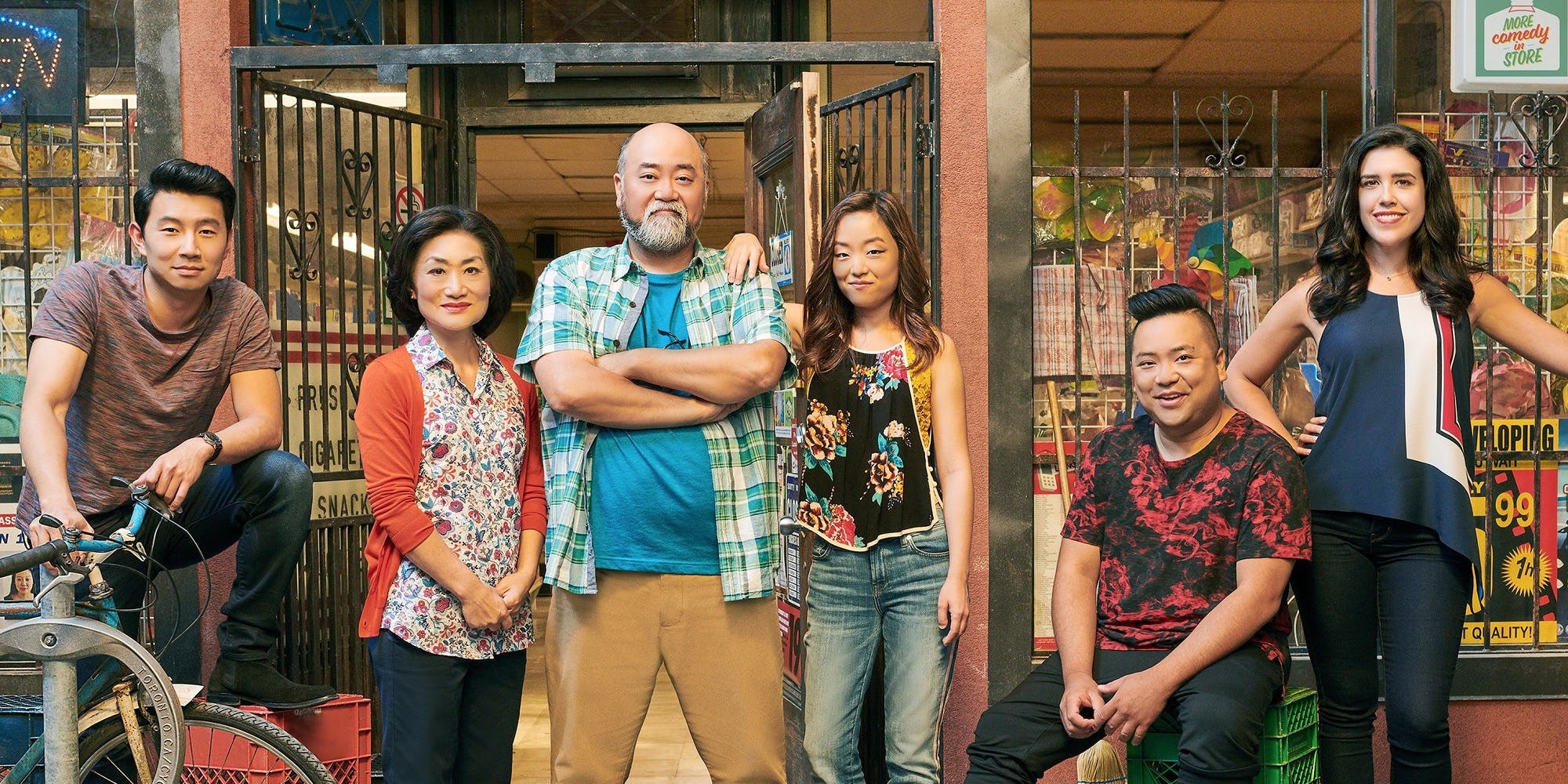 Canadian sitcom Kim’s Convenience gained a cult following during its five seasons on air. But in the wake of the series finale, some unpleasant stories are emerging from behind the scenes.

Actor Simu Liu—soon to star in Marvel‘s Shang-Chi—raised several criticisms in a now-deleted Facebook post, alleging (among other things) that the show’s Asian-Canadian cast was underpaid, and that the writer’s room “lacked both East Asian and female representation.” His co-star Jean Yoon also spoke out in a series of tweets on Sunday, describing some of season five’s initial storylines as “overtly racist,” and stating that the lack of Korean writers made her experience on the show “very difficult” and “painful.”

Premiering in 2016, Kim’s Convenience focuses on a Korean Canadian family that runs a convenience store in Toronto. It earned positive reviews and held a near-unique place as a North American sitcom with a majority-Asian cast. It also provided a breakout role for Liu, who said that despite his newfound Marvel fame (and despite being paid a “horsepoop rate”), he would have returned for another season because he “saw firsthand how profoundly [Kim’s Convenience] impacted families and brought people together.”

The show ended not because of low ratings, but because the showrunners (Ins Choi and Kevin White) chose to leave. A spinoff is now in the works, starring the one white character (Shannon, played by Nicole Power).

Liu also expressed frustration with the lack of character development on the show, and with tone-deaf creative choices made by white writers. Describing the showrunners as “epically reclusive,” he referenced infighting behind the scenes, and said that co-creator Ins Choi didn’t do enough to diversify the writer’s room. When Choi left (“without so much as a goodbye note to the cast”), Liu and several of his co-stars tried and failed to offer more creative input as Asian Canadian voices.

Over on Twitter, Jean Yoon (who plays Liu’s mother on the show) characterized Kevin White as a the true showrunner, with Choi having a “diminished presence” as the series wore on. The show was based on a 2011 stage play written by Choi, while White had extensive experience writing for sitcoms with majority-white casts.

Highlighting the absence of Korean writers, Jean Yoon accused the creative team of ignoring cultural corrections and feedback from Asian cast members. As a standout example, she said she personally had to correct the show’s depiction of Korean food, because Choi “doesn’t know how to cook” and there were “no Korean cultural resources in the writers room.” Last week, the New York Times published an article specifically praising the way Kim’s Convenience portrayed Korean food culture. Choi declined to be interviewed for that piece.

The show was involved in workshops and recruitment drives for diverse talent, but this evidently didn’t lead to the meaningful changes Liu and others were hoping for. Meanwhile, the official Kim’s Convenience Twitter feed has responded to this controversy on two fronts: By amplifying a positive statement made by South Asian writer/producer Anita Kapila (who praises a list of women and people of color who worked on the show), and by retweeting actor Andrew Phung, who congratulated his co-star Nicole Power on her new spinoff. Kim’s Convenience‘s showrunners have not made any kind of public statement regarding Simu Liu and Jean Yoon’s criticisms.

The post ‘Overtly racist’: Actor alleges conflicts behind the scenes of ‘Kim’s Convenience’ appeared first on The Daily Dot.