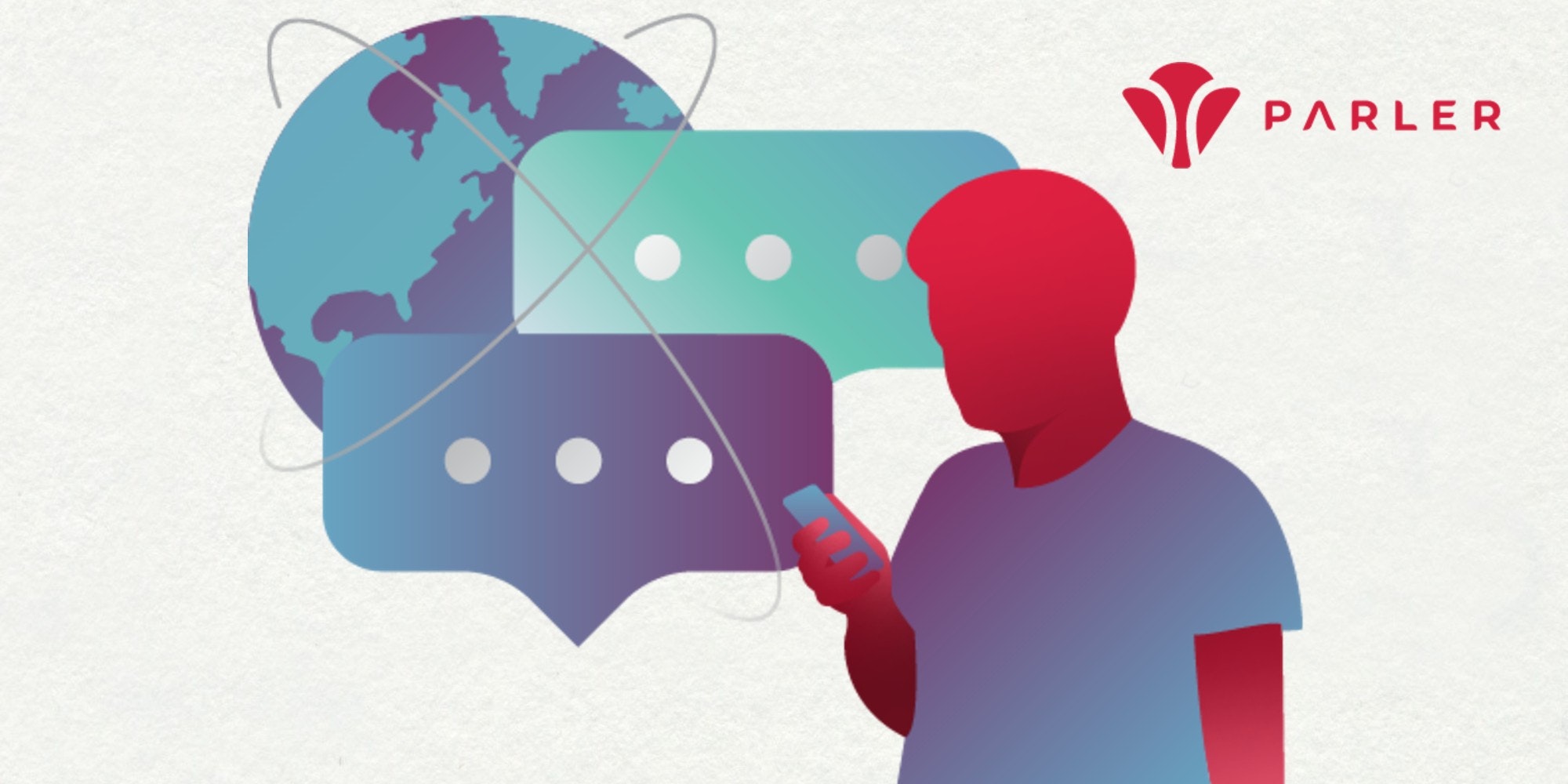 Parler, the social media platform popular among the far-right, has returned after a month-long hiatus.

“Parler was built to offer a social media platform that protects free speech and values privacy and civil discourse,” Meckler said. “When Parler was taken offline in January by those who desire to silence tens of millions of Americans, our team came together, determined to keep our promise to our highly engaged community that we would return stronger than ever.”

Parler had previously been hosted by Amazon but was axed as a customer on Jan. 10 following the insurrection at the Capitol on Jan. 6. Parler users were integral in planning and carrying out the violent attack.

The social media website had filed a lawsuit against Amazon in an attempt to have its services restored. A judge ultimately ruled in Amazon’s favor.

“We’re thrilled to welcome everyone back,” Meckler added. “Parler is being run by an experienced team and is here to stay. We will thrive as the premier social media platform dedicated to free speech, privacy and civil dialogue.”

Parler plans to begin reactivating the accounts of old users this week before allowing new members to join next week.

It remains unclear whether Parler will be able to return to its former glory given that many users have since migrated to services including Gab and Telegram.