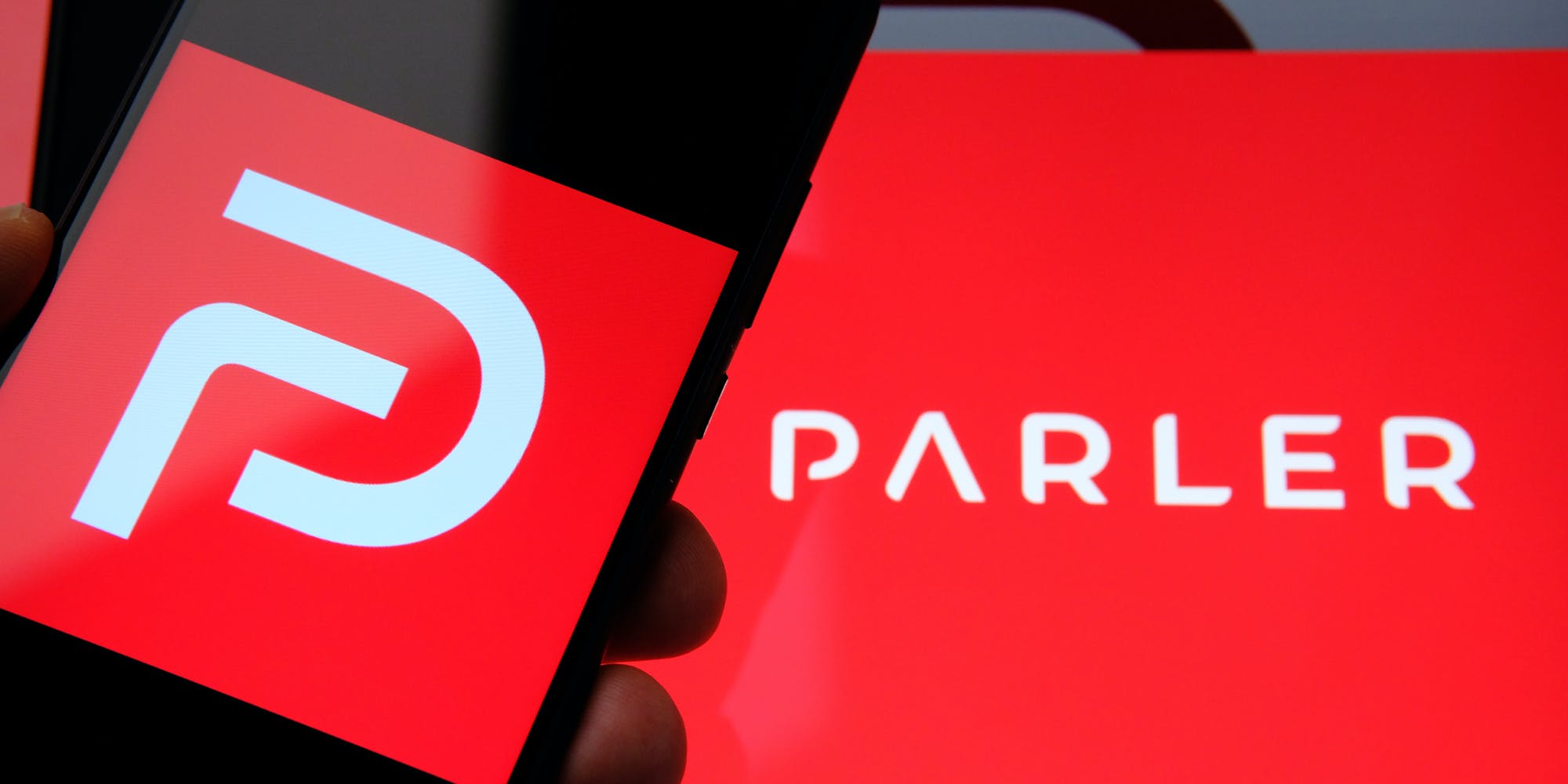 Parler, the app that is popular among conservatives, will be available on Apple’s app store after being booted from it in January following the Capitol riots

Last month, Apple announced that the app would be available to people on the app store once Parler changed its content moderation policies. Apple made the announcement in a letter addressed to members of Congress.

In that letter, Apple said it found “a significant number of posts” on Parler that violated its app guidelines for objectionable content, including “posts that encouraged violence, denigrated various ethnic groups, races and religions, glorified Nazism, and called for violence against specific people.”

Apple said in the letter that after a back-and-forth with Parler, they eventually agreed to updates to the app and its moderation practices that would allow it to come back on the app store.

Those content moderation changes, according to the Washington Post, will include artificial intelligence labeling specific posts as “hate.” Posts that get that label won’t be visible on iPhones.

The Post notes that banning hate speech was a condition Apple insisted on for being reinstated on the app store.

“The entire Parler team has worked hard to address Apple’s concerns without compromising our core mission,” Interim CEO Mark Meckler told the Verge in a statement. “Anything allowed on the Parler network but not in the iOS app will remain accessible through our web-based and Android versions. This is a win-win for Parler, its users, and free speech.”

Besides being booted from Apple’s app store, the site has faced a number of stumbling blocks in the wake of the Capitol riot.

Parler lost its web hosting contract with Amazon Web Services, leading to a lawsuit. The site also relaunched in February. It has struggled with service since then.

The post Parler will come back to Apple’s app store appeared first on The Daily Dot.

‘White customers started arguing with us’: TikToker calls out nail salon for racial profiling, Yelp disables its reviews
Twitter may soon let you pay to delete tweets, which you can already do for free
Advertisement