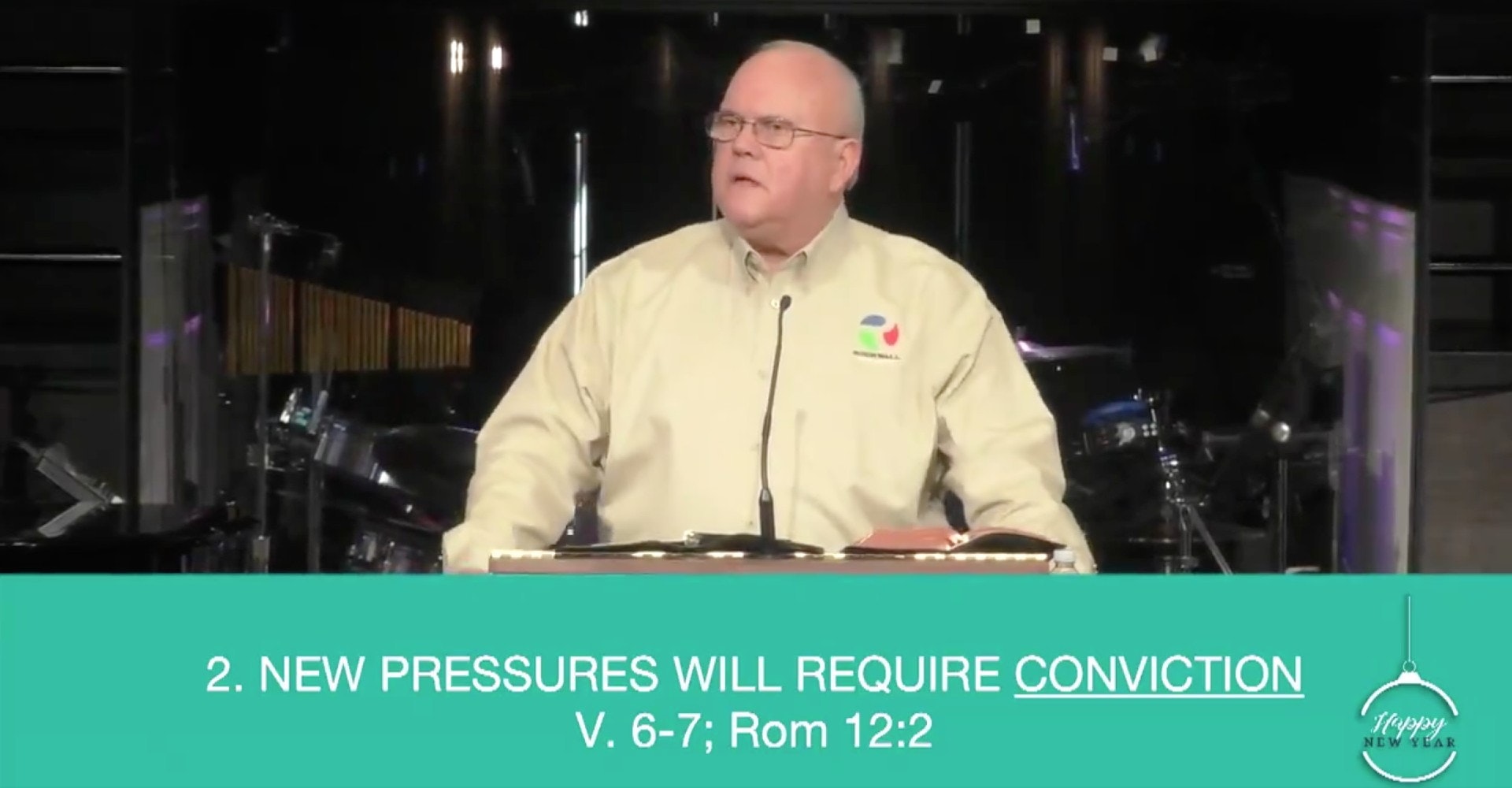 Social media users are calling out white pastors who referred to Vice President Kamala Harris as a “Jezebel,” a racist and misogynistic term used against Black individuals during Colonial times, the Root reports.

According to Ferris State University’s Jim Crow Museum, the Biblical term “Jezebel” was used as a stereotype “during slavery as a rationalization for sexual relations between white men and Black women, especially sexual unions involving slavers and slaves.” The museum states that the term’s usage mocks and objectifies African women, and it plays off of the same problematic images of Blackness pushed and created by European colonists.

Two days after Harris’ inauguration as the first Black Vice President, pastor Tom Buck of First Baptist Church referred to Harris as a “Jezebel” in a tweet that disparaged her as a public “role model,” Baptist News reports.

Although Buck received some comments approving his usage of the term, many criticized the pastor.

“You’re slandering the Vice President,” one commenter wrote. “Perhaps you should not make so many assumptions about her, or about women and why they might see her as a role model.”

Another wrote, “The ancient Israelites were as a patriarchal society that diminished the roles of women, so maybe they shouldn’t be the ideal that we’re striving towards.”

Buck responded to the backlash in a tweet where he stood by his original statement about Harris. “Why should Kamala … be a role model just because she’s a woman in power?” Buck wrote.

“Now, we’re going to have a newly election, cognitively-dysfunctional president,” Swofford said. “And, what if something happens to him, and Jezebel has to take over, Jezebel Harris?”

In response, one commenter wrote, “How can these people call themselves ‘Christians’?” Others questioned why politics was a topic of discussion during the sermon.

“A half century after the American civil rights movement,” the museum wrote. “It is increasingly easy to find Black women, especially young ones, depicted as Jezebels whose only value is as sexual commodities.”