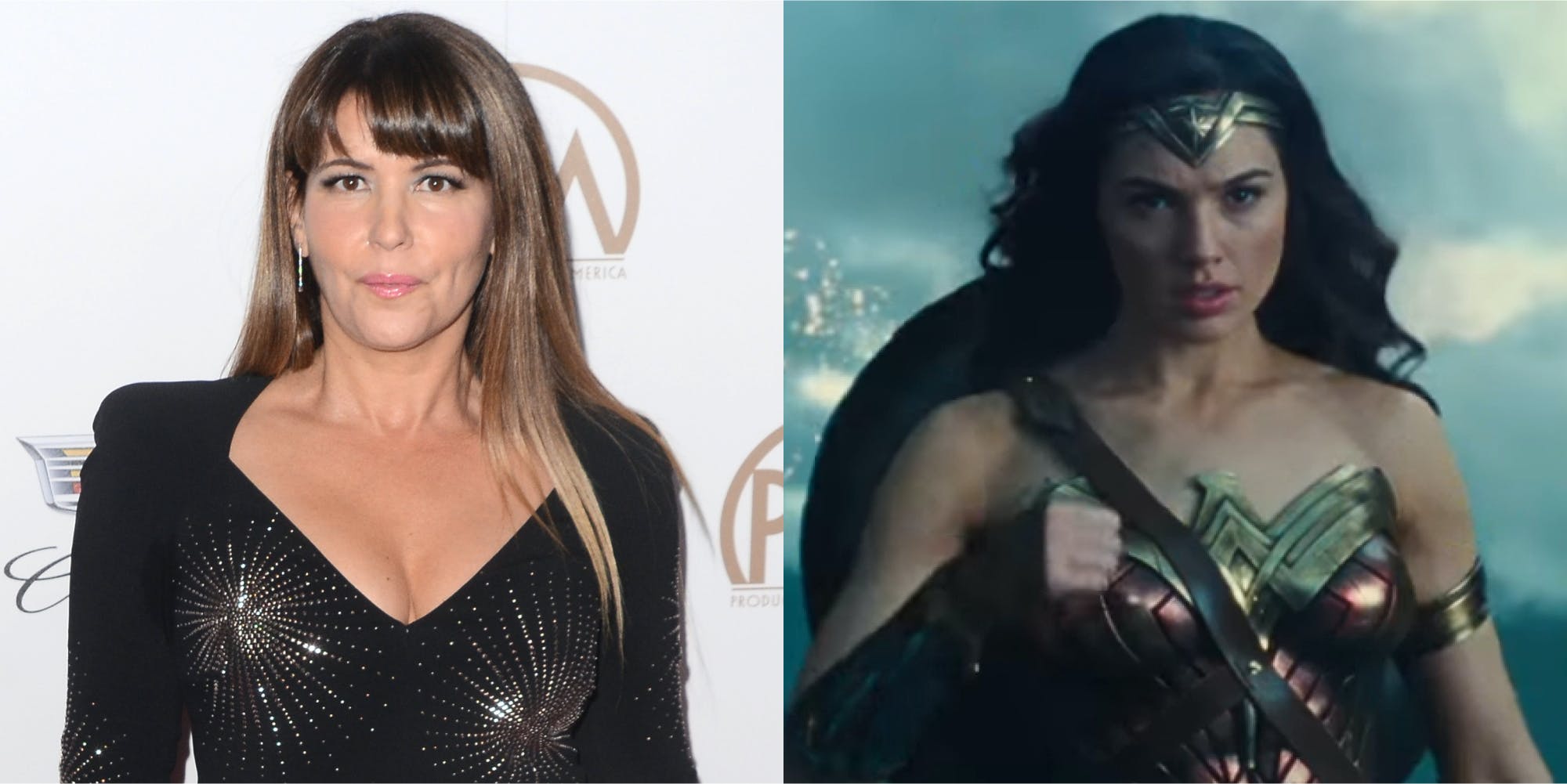 The DC movie franchise is in a chaotic state right now, as filmmaker James Gunn takes over creative control and Warner/Discovery CEO David Zaslav continues to make boldly unpopular decisions across the board. One apparent casualty is Wonder Woman 3, which is reportedly “not moving forward” with Wonder Woman director Patti Jenkins. She is now publicly striking back at rumors that she quit the project over creative differences with the studio.

According to the Hollywood Reporter last week, Jenkins recently submitted a treatment for Wonder Woman 3, but Warner Bros. executives decided her pitch didn’t fit their plans for the DC Extended Universe. At present, it feels like no project is safe from cancelation by the studio. David Zaslav’s tenure has been defined by drastic upheaval and extreme cost-cutting measures, including canceling completed movies and removing shows from streaming to avoid paying residuals to their creators.

This report was followed by an article in the Wrap, whose insider sources claimed Jenkins actually “walked off the project” after rejecting studio notes on her Wonder Woman 3 pitch.

Jenkins apparently objected to this take, because on Tuesday night she tweeted a statement debunking The Wrap’s claims:

This statement also touches upon Rogue Squadron, a Star Wars spinoff that Jenkins was slated to write and direct, but was widely assumed to be canceled. Writing that she “will not allow inaccuracies to continue,” Jenkins explained that she left Rogue Squadron “after a long and productive development process” because she “did not want to delay WW3 any further.” She made a new deal with Lucasfilm to continue developing Rogue Squadron later on, implying that Wonder Woman was her top priority.

Describing the reports of her quitting Wonder Woman 3 as an “attractive clickbait false story,” she wrote that she was “open to considering anything asked of me” in terms of studio notes. “It was my understanding there was nothing I could do to move anything forward at this time,” she added, noting that “DC is obviously buried in changes” behind the scenes. She went on to celebrate Wonder Woman’s legacy, praising Gal Gadot and saying that she doesn’t want to leave the franchise on a “negative note.”

Basically, Jenkins frames her departure as an untenable situation where she wanted to make Wonder Woman 3, but couldn’t do so in the midst of Warner’s recent shake-ups. Meanwhile, Gal Gadot hasn’t commented, although she tweeted a generic celebration of Wonder Woman last week, one day before THR reported that Wonder Woman 3 was canceled:

There’s a lot of confusion over the state of the DC franchise, coupled with fandom backlash emerging from multiple directions. Gal Gadot’s Wonder Woman belongs to the Snyderverse era, alongside Henry Cavill’s Superman, Ben Affleck’s Batman, Jason Momoa’s Aquaman, and the increasingly troubled Flash movie starring Ezra Miller. Snyder fans are deeply invested in these characters continuing, despite the successful launch of unrelated spinoffs like Joker and The Batman.

In October, Cavill dropped strong hints that he would return for a Superman sequel, bolstered by his departure from The Witcher. However, this was countered by recent reports that Gunn was moving on from the Snyderverse. Gunn tweeted this weekend that Superman was a “huge priority,” but it’s unclear whether that will involve Henry Cavill. In the same way, Warner Bros. may be finished with Gadot’s Wonder Woman.

Every new update is met by rampant speculation (and in some cases vitriolic backlash) from DC fans, with Gunn attempting to debunk some of the rumors on Twitter. With Wonder Woman, there’s an extra layer of controversy because Warner Bros. is seemingly canceling the biggest female-led superhero franchise after just two movies. If Warner Bros. returns to its former state of releasing new Batman and Superman films with no active Wonder Woman franchise, then it will likely be seen as a sexist double standard.

The post Patti Jenkins strikes back at reports that she ‘walked away’ from ‘Wonder Woman 3’ appeared first on The Daily Dot.

‘I’m only going to pay for what I’m going to eat’: Grocery store customer cuts off excess produce before weighing and paying
‘I went around the cart and I counted that sh*t’: Walmart employee refused to let customer with 1 extra item in express lane
Advertisement