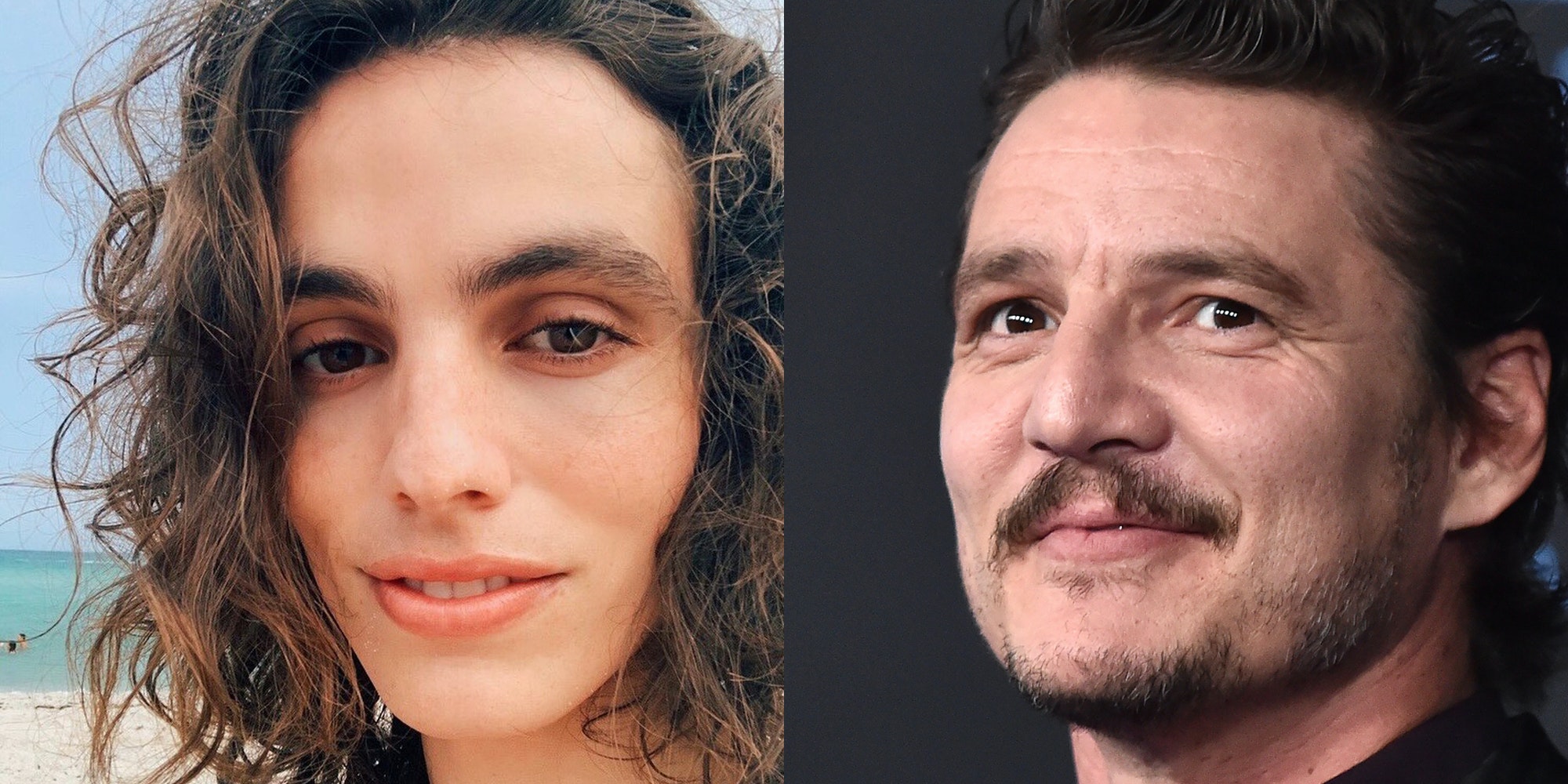 Pedro Pascal showed his support for his sister, the actress Lux Pascal, on social media after she came out as transgender.

He shared the latest cover of Ya magazine, in which Lux publically discusses her transition for the first time, with the caption “Mi hermana, mi corazón, nuestra Lux” (“My sister, my heart, our Lux”).

Lux, who’s studying acting at Julliard, says that she previously came out as nonbinary to her family before telling them she was a trans woman.

“My transition has been something that’s very natural for everyone in my family,” Lux explained, according to a translation from Spanish by People. “It’s almost something that they expected to happen.”

According to Lux, Pascal was an essential part of her figuring out her identity and noted that when she told him she was trans over FaceTime, he asked how she felt about it before he congratulated her.

Pascal, Lux says, “has been an important part of this. He’s also an artist and has served as a guide for me. He was one of the first people to gift me the tools that started shaping my identity.”

Pascal has been vocally supportive of trans rights well before Lux publicly talked about her transition, and he displays his pronouns as part of his social media name, a big contrast to his Mandalorian co-star, who appeared to mock people who did so.

For Lux, activism for trans issues is something that’s incredibly important to her.

“We need trans activists who are good, smart, informed and who can be strong voices against transphobia, homophobia, and racism,” Lux said.

The post Pedro Pascal supports his sister Lux after she comes out as transgender appeared first on The Daily Dot.