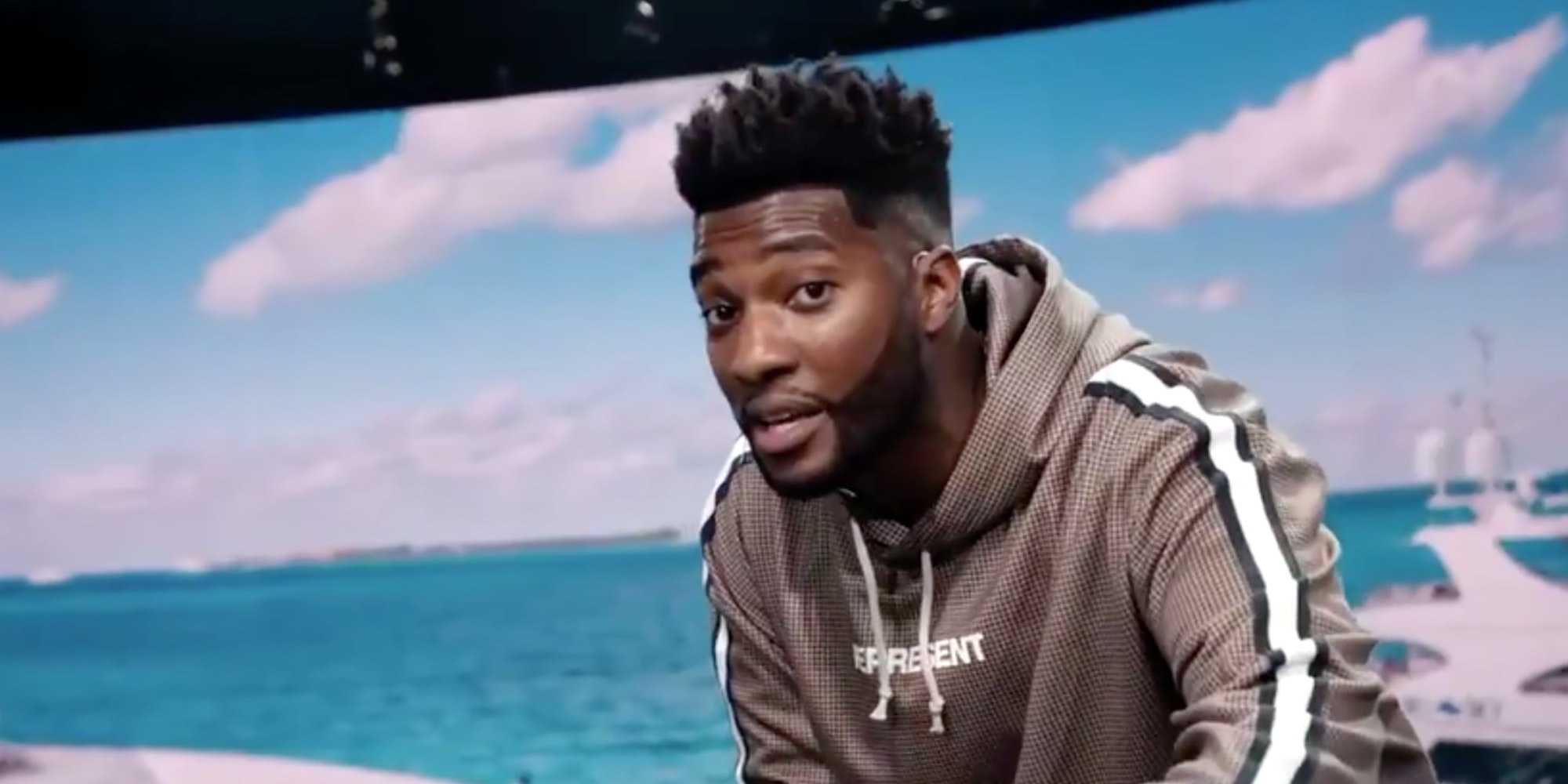 A pastor is facing the wrath of social media users after he told women not to participate in TikTok’s Silhouette Challenge.

The challenge swept across the platform in the last weeks as users shared videos of themselves dancing in a doorway and allowing black and red filters to accentuate their silhouettes. The challenge generally involves minimal clothing to create the desired effect and has been used to encourage body positivity.

But at least one pastor disagrees. Twitter user @bloomingjazmine shared the clip of Transformation Church pastor Mike Todd urging people to be “impactful” rather than “impressive,” including a dig at women in particular.

“I’m asking you, young lady, not to do the Silhouette Challenge and be impressive with your body,” Todd says directly to the camera. “They don’t even want to know what’s in your mind no more ‘cause you’ve shown them everything that’s under your clothes.”

Teaching young women and girls that showing off parts of their bodies somehow ruins them for men—and blaming that on them rather than shallow men—is nothing new, especially in religious circles. But it can still be quite damaging, and not everyone was on board with Todd’s perspective.

“If a man is rendered incapable of seeing someone’s intellect because he saw a woman’s body, how is that her problem?” one user wrote.

Some people defended Todd’s stance on the issue, with one user claiming that Todd was simply sharing a “Biblical understanding of modesty” and is now facing “attack.”

“The Bible says to be modest,” user @iMrFreshPrince wrote. “The Silhouette Challenge is not Godly. If you don’t like it, no one is forcing you to be religious or Godly.”

Other folks accused Todd of hypocrisy for imploring people to be “impactful” rather than “impressive.” One video shows him giving a sermon while simulated rainwater floods a state. “It’s a whole PRODUCTION complete with props and pools and sound effects,” @bloomingjazmine put it.

The post People are dunking on this pastor for telling women not to do the Silhouette Challenge appeared first on The Daily Dot.

Twitter’s worst bros boast they aren’t afraid to call AOC a liar
See if you can parse Ted Cruz’s baffling comparison of the left to ‘Avengers: Endgame’ and ‘Watchmen’
Advertisement