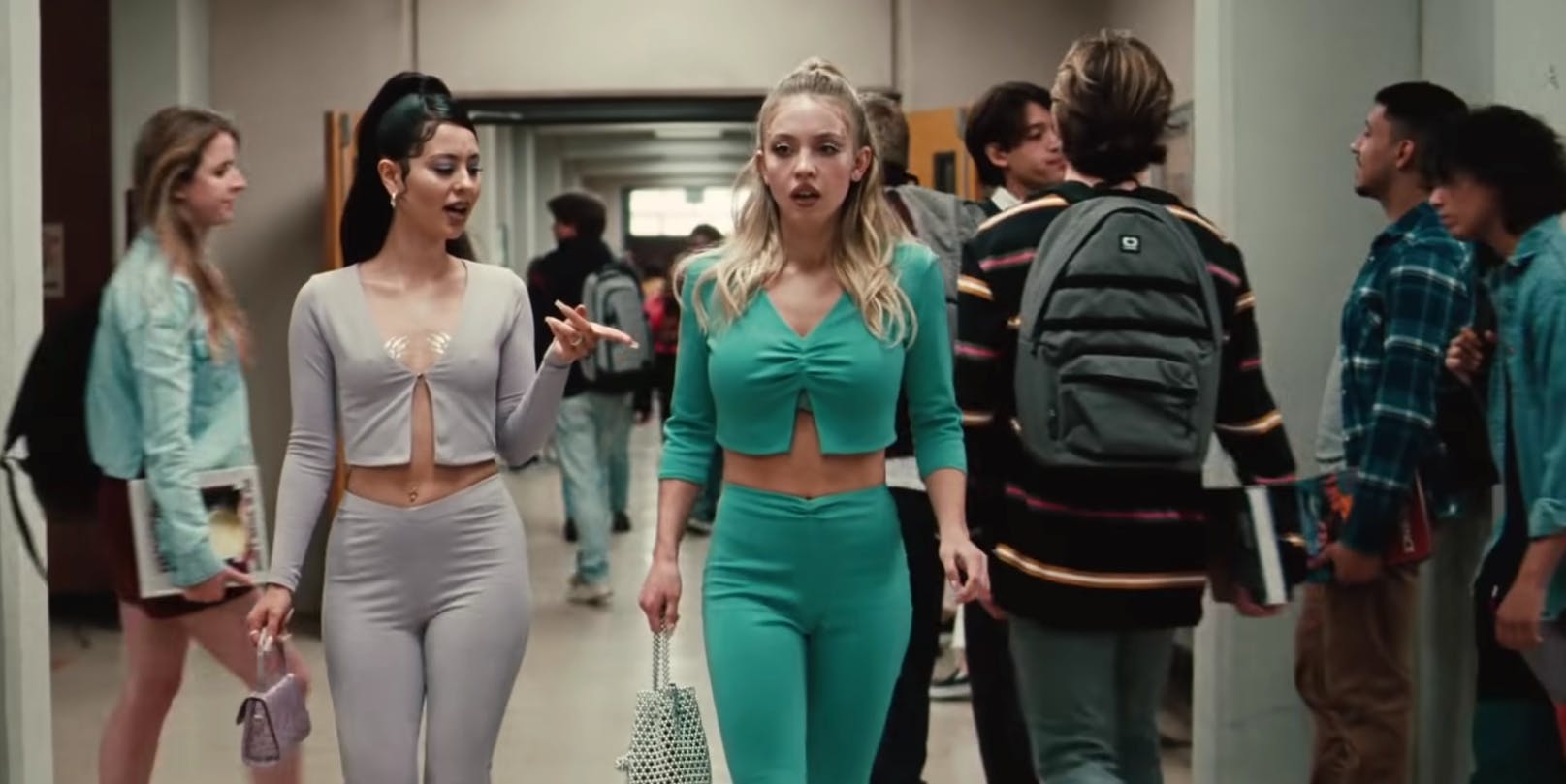 Since Euphoria returned to HBO on Jan. 9, it’s dominated my For You page. I haven’t started season 2, and yet I’m getting it in a more chaotic form via TikTok.

On TikTok, the “Euphoria High School” trend involves SpongeBob SquarePants audio, and a scene in which Squidward asks SpongeBob “And why aren’t you in uniform?” The trend is framed the same way, with participants re-entering a scene in an outrageous outfit that wouldn’t be out of place at whatever high school the Euphoria cast barely attends. (The actual fictional name of the school is East Highland.)

It was certainly revealing.

As Know Your Meme points out, a 2019 tweet from comedian Brandon Wardell is one early example of the “Euphoria High School” template.

There were several tributes to fan-favorite Angus Cloud (Fezco), and a video of him hitting Jacob Elordi (Nate) in the head with a bottle has more than 16 million views.

On Twitter, the memes extended to other administrative roles at Euphoria High.

While Euphoria High is a great name, others got more realistic about their actual high school experience.

The post People are imagining themselves at ‘Euphoria High School’ in this new meme appeared first on The Daily Dot.