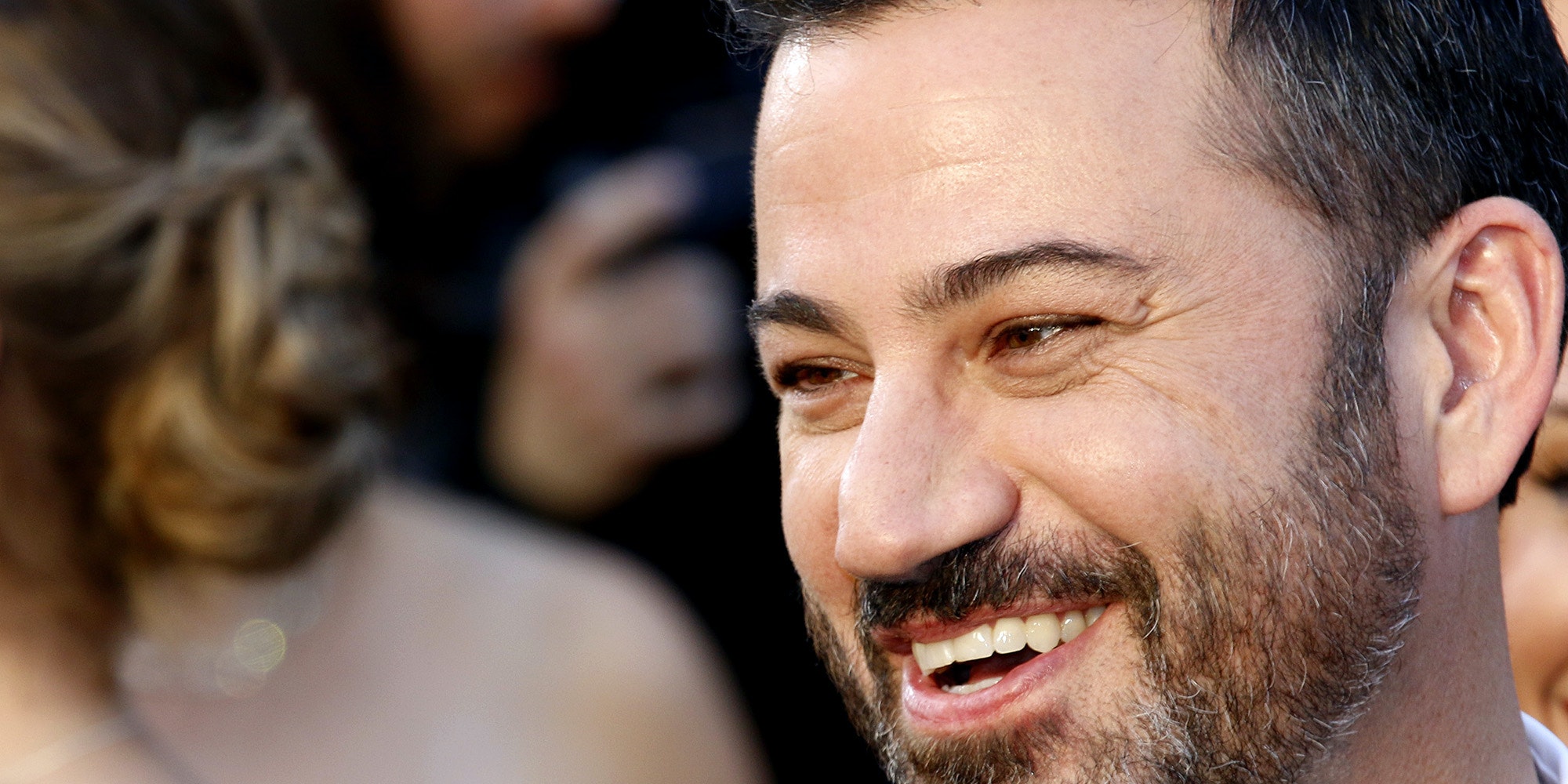 Even though Jimmy Kimmel made an ill-advised tweet on Friday, perceptions of his tone-deafness lingered on Twitter, with detractors continuing to weigh in throughout the weekend.

The late-night talk show host’s post glibly assessed current affairs, stating, “It feels good to only have to worry about a deadly pandemic now.”

The implication, of course, is that President Donald Trump being out of office reduces the U.S. to just one big crisis. Comedian Mike Birbiglia decided to help explain, tweeting in response, “Exactly. The crisis is no longer just the person who is supposedly going to fix the crisis but isn’t.”

But that opened up a torrent of reaction, particularly from people who thought Kimmel was tweeting from a position of wealth and even white privilege.

Ryan Knight, who tweets as @ProudSocialist, asked, “What about the economic inequality crisis, the racial injustice crisis, the climate crisis, and the housing crisis? This is the problem with rich out of touch liberals like @jimmykimmel. They don’t realize that Donald Trump was always just a symptom of our corrupt system.”

The word “liberal” got thrown around a lot, as well, with one user going by Friendly Neighborhood Comrade and @SpiritofLenin quoting Kwame Ture: “What a liberal really wants is to bring about change that will not in any way endanger his position.”

Another observer noted, “This sounds like white privilege wrapped up in a bow!!”

Another observer, going by the nom de tweet “The Democrats Rig Their Primaries,” added a cartoon with a woman in a Biden-Harris hat saying, “Thank you for saving us,” with President Joe Biden responding, “I’m literally going to do everything Trump did.”

Some, however, didn’t perceive Kimmel’s tone to be entirely sincere, but rather, more of a comic affect to make a point. One person observed, “I think he’s being glib,” going on to argue that the humor’s similar to the “This is fine” dog.

But another user included a cartoon of the “This is fine” dog being stepped on by a soldier’s boot, saying, “At least it’s not Trump.”

Kimmel didn’t address the controversy on Twitter beyond the initial tweet. In fact, his latest tweet from Sunday probably isn’t going to sit well with Friendly Neighborhood Comrade and @ProudSocialist — it’s a promo for last night’s Who Wants to Be a Millionaire, a game show that Kimmel hosts.

Sometimes, the jokes just write themselves.

The post People are still roasting Jimmy Kimmel for his ‘tone-deaf’ political tweet appeared first on The Daily Dot.