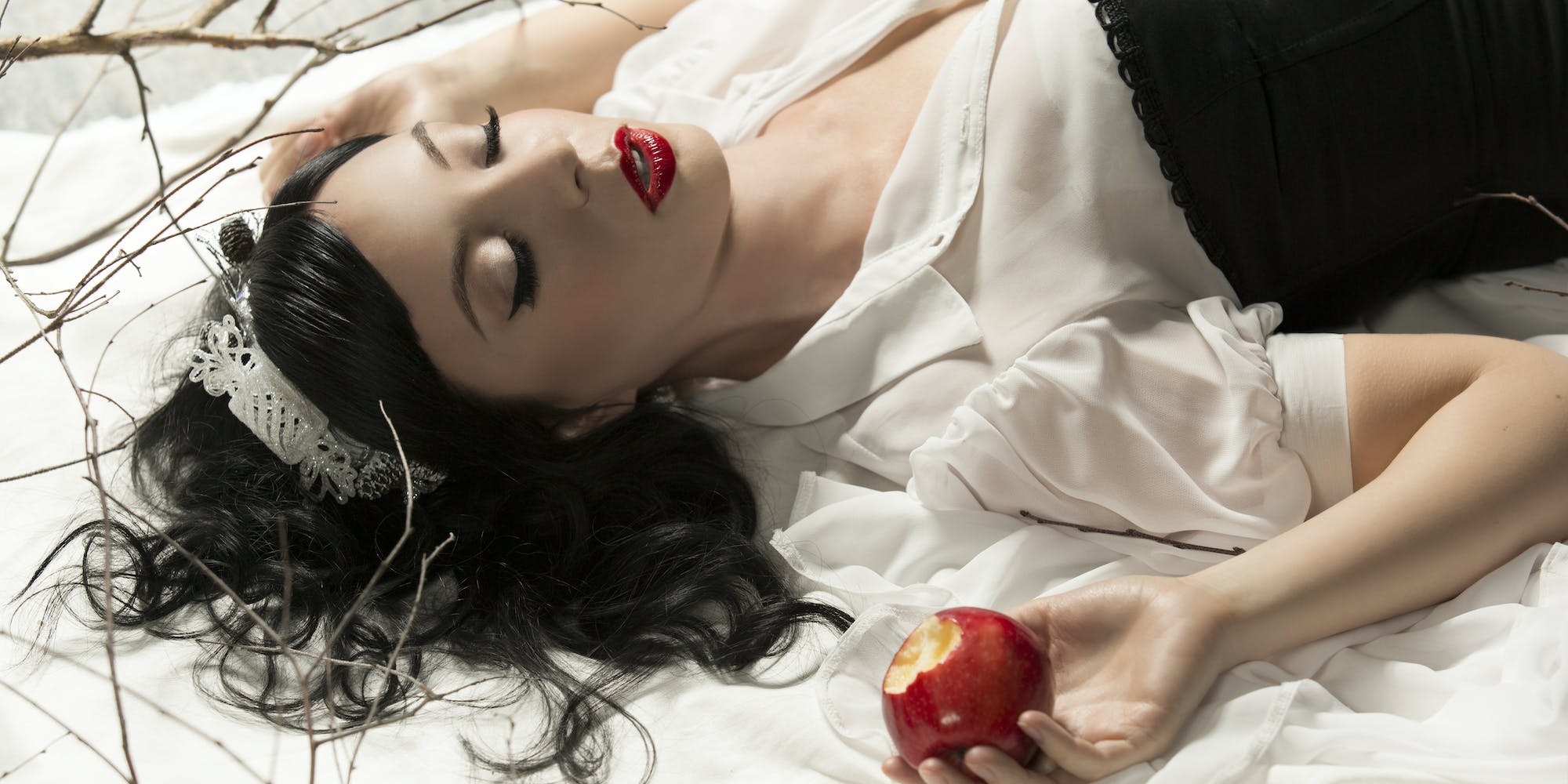 Hot on the heels of a white Republican man crying about Disney being ruined for him by tolerance and inclusivity, we have the next right-wing Disney-based moral panic. Apparently, “woke” leftists are out to cancel Snow White because the prince kissed her sleeping/dead body without consent.

The source of this hysterical Twitter storm is one paragraph from a single article on a San Francisco news site. To be clear, Disney is not taking any steps to ban Snow White or otherwise remove the unconscious kiss from her story. In fact, this whole thing came about because the company just revamped the Snow White ride at the Disneyland theme park in California and one pair of reviewers pointed out the whole kissing unconscious strangers element of the story made them—and a lot of other people—feel uncomfortable.

“It’s hard to understand why the Disneyland of 2021 would choose to add a scene with such old fashioned ideas of what a man is allowed to do to a woman, especially given the company’s current emphasis on removing problematic scenes from rides like Jungle Cruise and Splash Mountain,” the reviewers wrote on SFGate.

But why let inconvenient truths get in the way of a good group outrage session, especially when it takes the attention off of topics that actually matter.

Frankly, a lot of the Disney stories, Snow White included, are creepy at best. Especially when you consider the unsanitized originals, something most of the people screeching about “changing history” don’t seem to know anything about.

There’s a lot of necromancy and pedophilia in the pre-Disney versions of these stories that was edited out because changing social norms had made them very, very uncomfortable for contemporary viewers to watch. Especially if the products were intended for their children.

Making, by right-wing outrage logic, Walt Disney the original wokest of them all.

The post People think the ‘woke left’ is trying to cancel Snow White appeared first on The Daily Dot.