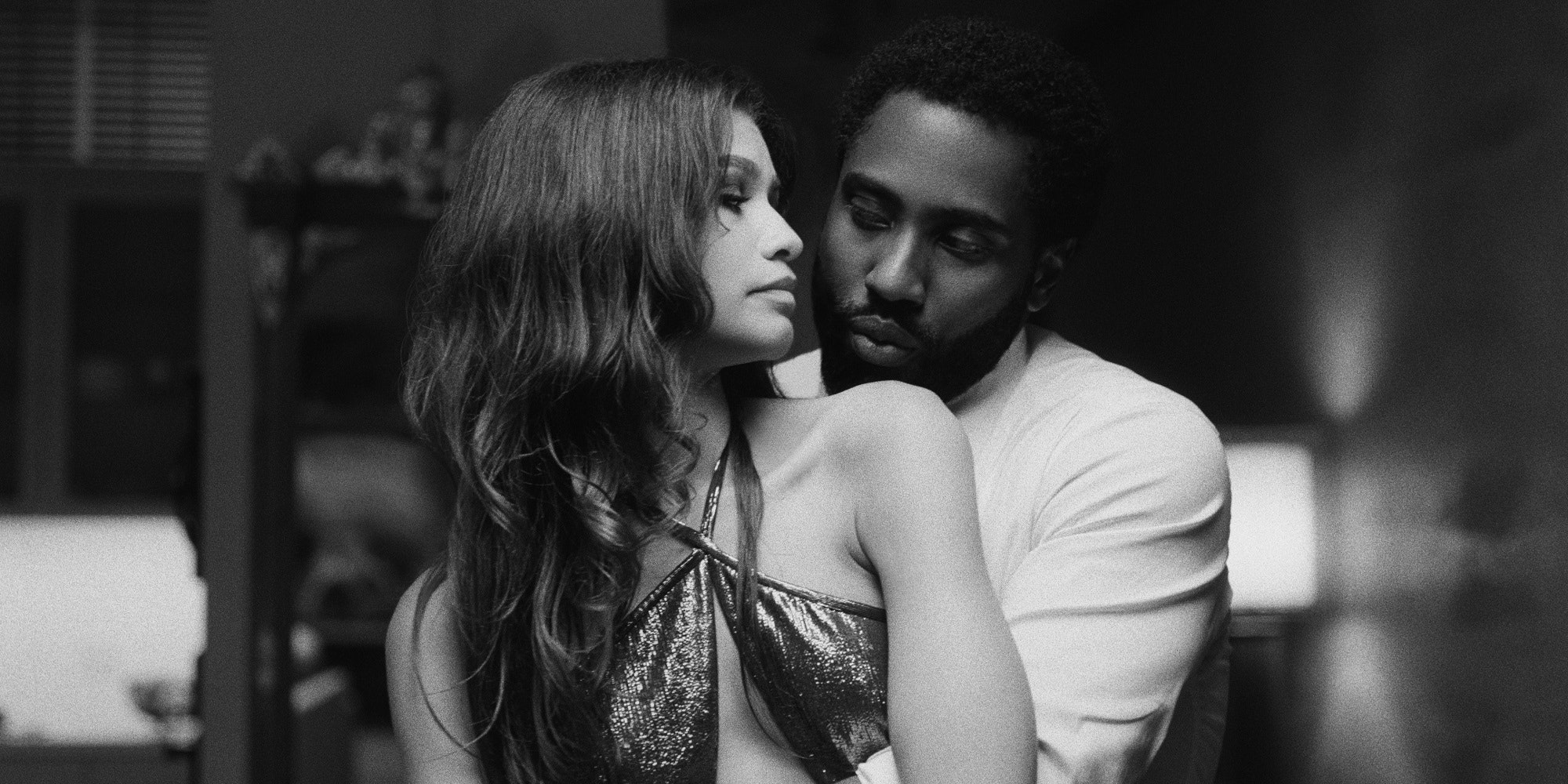 There’s no such thing as bad publicity, right? This seems to be the logic behind certain Netflix originals like Emily in Paris, which inspired a ton of social media buzz purely from hate-watchers. If viewers keep posting your movie, then it counts as a viral hit—even if those posts are negative. However, this probably wasn’t what filmmaker Sam Levinson hoped would happen to Malcolm & Marie, a very serious black-and-white drama starring Zendaya and John David Washington.

Filmed during the pandemic, Malcolm & Marie is a self-contained romantic drama about a film director (Washington) returning home after a movie premiere to have a protracted conversation/argument with his girlfriend (Zendaya). It was not well-received, with critics finding the screenplay overly wordy and pretentious. The format also led to some excellent parody videos skewering Malcolm’s monologues.

Some people also found the central conceit of Malcolm & Marie kind of awkward: an indie director complaining to his girlfriend about unfair criticism and discrimination in the film industry. Was it really a good idea for Sam Levinson (a white man, and the son of an established Hollywood director) to equate his own poor reviews with the racism experienced by the Black protagonists of Malcolm & Marie? And wasn’t it kind of embarassing that this whole thing was inspired by a real event where he forgot to thank his own wife during an acceptance speech? Yikes.

Well, Netflix did want to bring mainstream attention to independent dramas. Malcolm & Marie is one of the most-watched titles on the platform this week, sparking plenty of discussion online. But at what cost?

How Gab tricked the media into believing Trump joined the site
Shocking video shows woman stealing car out of driveway, shooting at family when they confront her
Advertisement