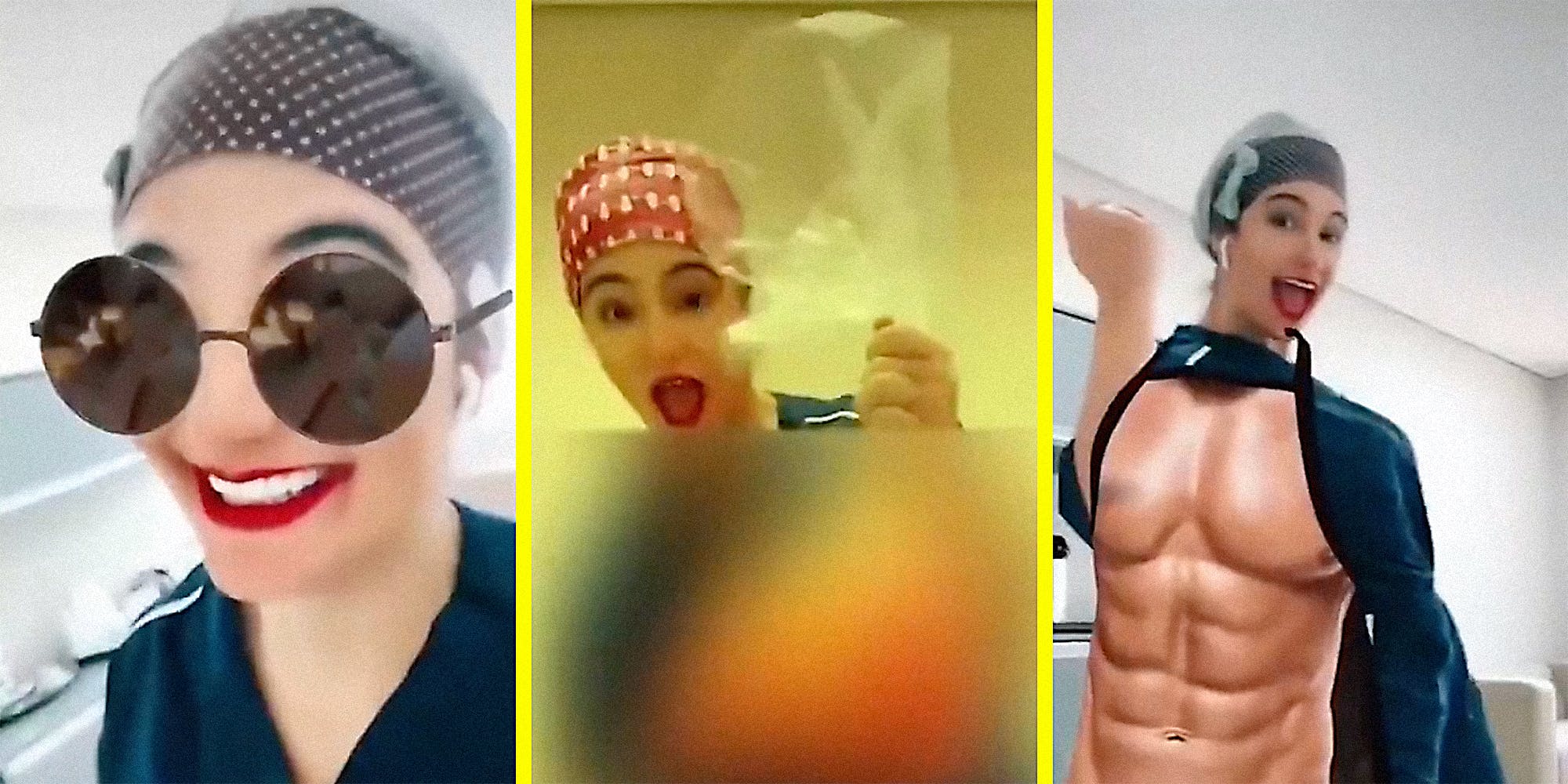 Plastic surgeon Caren Trisoglio Garcia has been suspended by a São Paolo medical board after posting graphic TikToks in which she danced with bags of flesh and fat.

The TikToks have been deleted, though Brazilian outlet Metrópoles has censored versions that show Garcia laughing and dancing with what appears to be a bag of fat in her hand, and then showing off a slab of human flesh under a caption that translates to “today’s trophy.” The Regional Medical Council of the State of São Paulo suspended Garcia for six months. The Brazilian Society of Plastic Surgery called the videos “unethical.”

Garcia, who has more than 645,000 followers on TikTok, posted another dancing video Tuesday with the hashtag #freecaren, possibly a reference to her suspension. She is not allowed to practice during the suspension, and could potentially have her license revoked after an investigation.

FCC wants you to tell it how fast your Wi-Fi is
‘I’m sick to my stomach’: Video shows Black student forced to sit in locker with banana peels
Advertisement