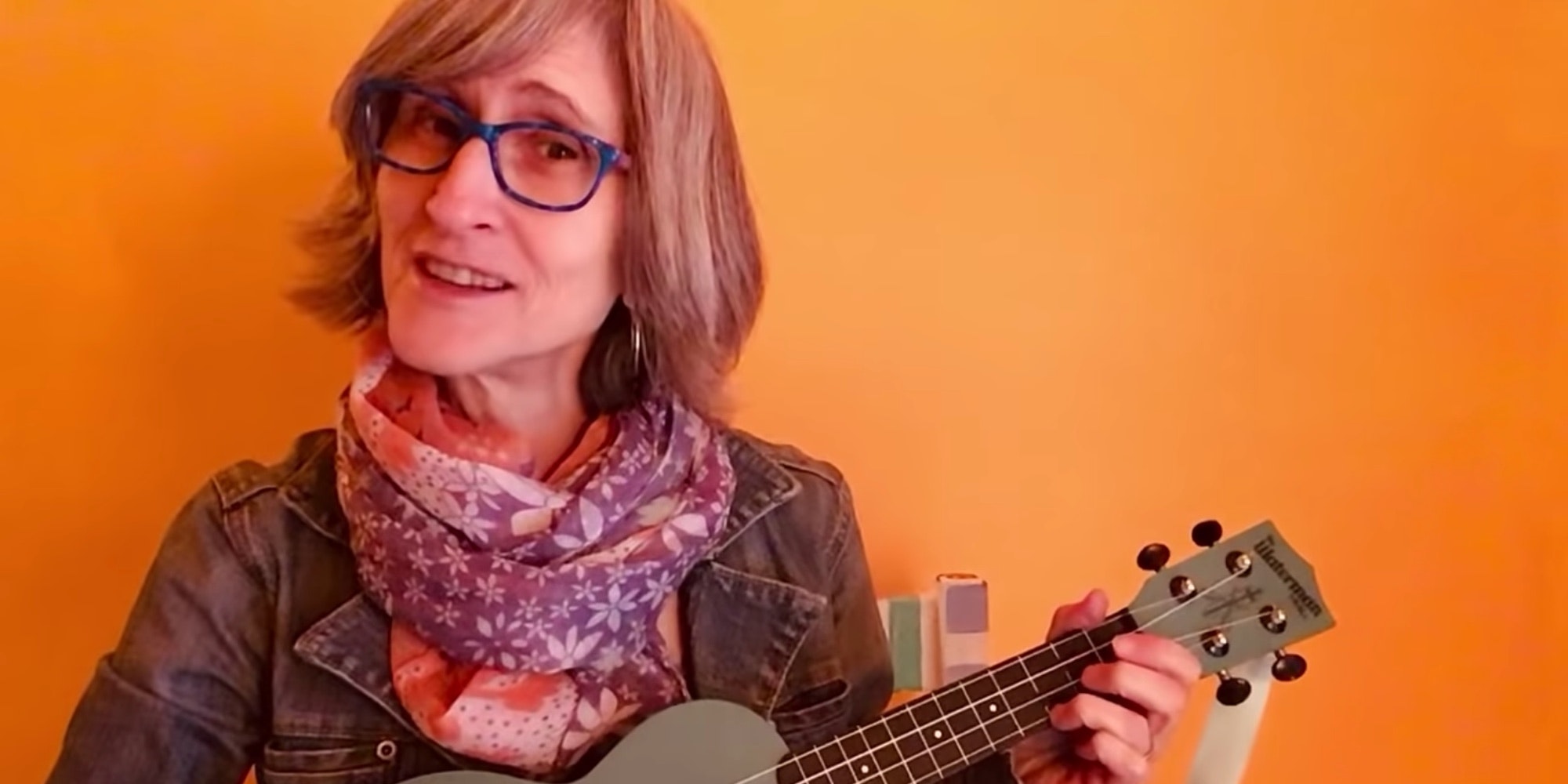 A self-proclaimed vegan expert known as The Vegan Teacher is gaining notoriety for her extreme views on veganism, and a YouTuber recently racism and homophobia that accompany her videos.

That Vegan Teacher, real name Kadie Karen Diekmeyer, has stirred up controversy with her “educational” videos encouraging people to become vegan. She has more than 1.6 million TikTok followers, and her videos regularly acquire more than 300,000 views. She also has more than 20,000 YouTube subscribers.

Diekmeyerhas posted several videos insisting that people who eat meat are going to hell and suggesting that anyone who isn’t vegan is an evil person. She told one commenter to break up with his vegetarian girlfriend, claiming that vegetarians who consume dairy are “paying for murder” and adding a text overlay that says “don’t date abusive people.”

In expressing some of her more extreme views about veganism, Diekmeyer has also crossed a line into racism and homophobia that makes viewers uncomfortable.

YouTuber D’Angelo Wallace posted a pair of videos this month highlighting some of Diekmeyer’s more troublesome takes, including multiple videos in which she compared the meat industry to the Holocaust.

One of Diekmeyer’s YouTube videos features a song she wrote called “I Can’t Breathe.” She says the song was originally composed on May 25, 2020, the day George Floyd was killed in police custody after saying those same words.

In addition to co-opting the phrase “I can’t breathe” to protest animal cruelty, Diekmeyer included a lyric referencing Regan Russell, a Canadian animal activist who was run over by a truck and killed outside of a pig slaughterhouse in July. “Your Auschwitz truck has run over me,” Diekmeyer sings.

She also repeatedly compares “veganphobia” to racism and homophobia and has berated Black and LGBTQ commenters for contributing to “oppression” by refusing to become vegan.

Diekmeyer also recently made waves for insisting that “coming out as a vegan animal rights activist … is much more special than it is to come out as a member of the LGBTQ community.”

Diekmeyer ultimately responded to the first of Wallace’s videos that pointed out serious concerns people have about her approach to veganism. The TikToker made a nearly 17-minute video of her own in which she mispronounced Wallace’s name and failed to address any of the criticisms.

“For a vegan,” Wallace said, “Miss Kadie has entirely too much beef with the rest of the internet.”