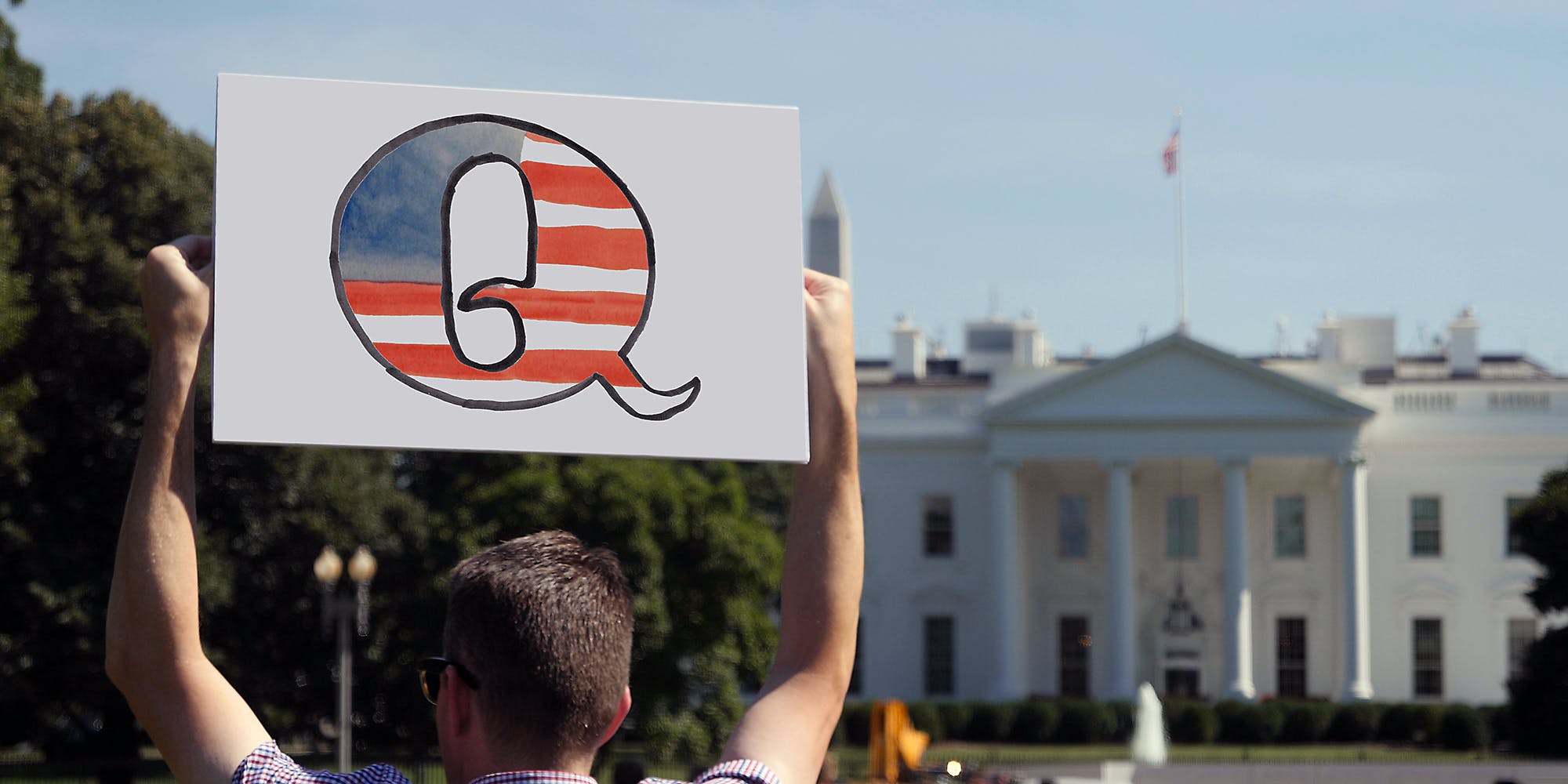 The 22-year-old van life influencer went missing while on a cross-country trip with her fiancé Brian Laundrie. Her body was found on Sunday, and it has since been determined that she is a homicide victim. Authorities are now looking for Laundrie, who is considered a person of interest in her death.

According to multiple social media posts, reviewed by the Daily Dot, QAnon believers are calling both Petito and Laundrie crisis actors and are calling her death a “false flag.”

From the Taliban take over of Afghanistan to the election audit in Arizona, the matter this case is supposed to be distracting the public from varies, depending on which QAnon believer you ask.

“The FBI is clearly coordinating with (mainstream media) to put on over the top theatrics in what is a run of the mill investigation in hopes that the public will forget about all the FBI’s scandals and be fooled in thinking that they actually fight crime,” one Telegram user said.

Another Telegram user even thinks the case is a message from Q somehow. “Gabby’s story is hitting every news outlet mainstream and alternative news. Q said crimes against children would unite us. Q also said the first arrest would be uniting us. I believe this is all connected in a story that’s hopefully going to be mind-blowing for sleepers,” they wrote.

The reason the Petito case has drummed up so much national interest and media attention has to do with several things. Many critics have pointed to the disproportionate media coverage this case has received, attributing it to a phenomenom dubbed “missing white woman syndrome.” This was also a very online case, with social media users uncovering apparent “clues” across numerous subsections of the internet, including Petito’s Spotify and Instagram accounts.

As per usual, none of the conspiracy theories the QAnon believers are touting hold any merit.