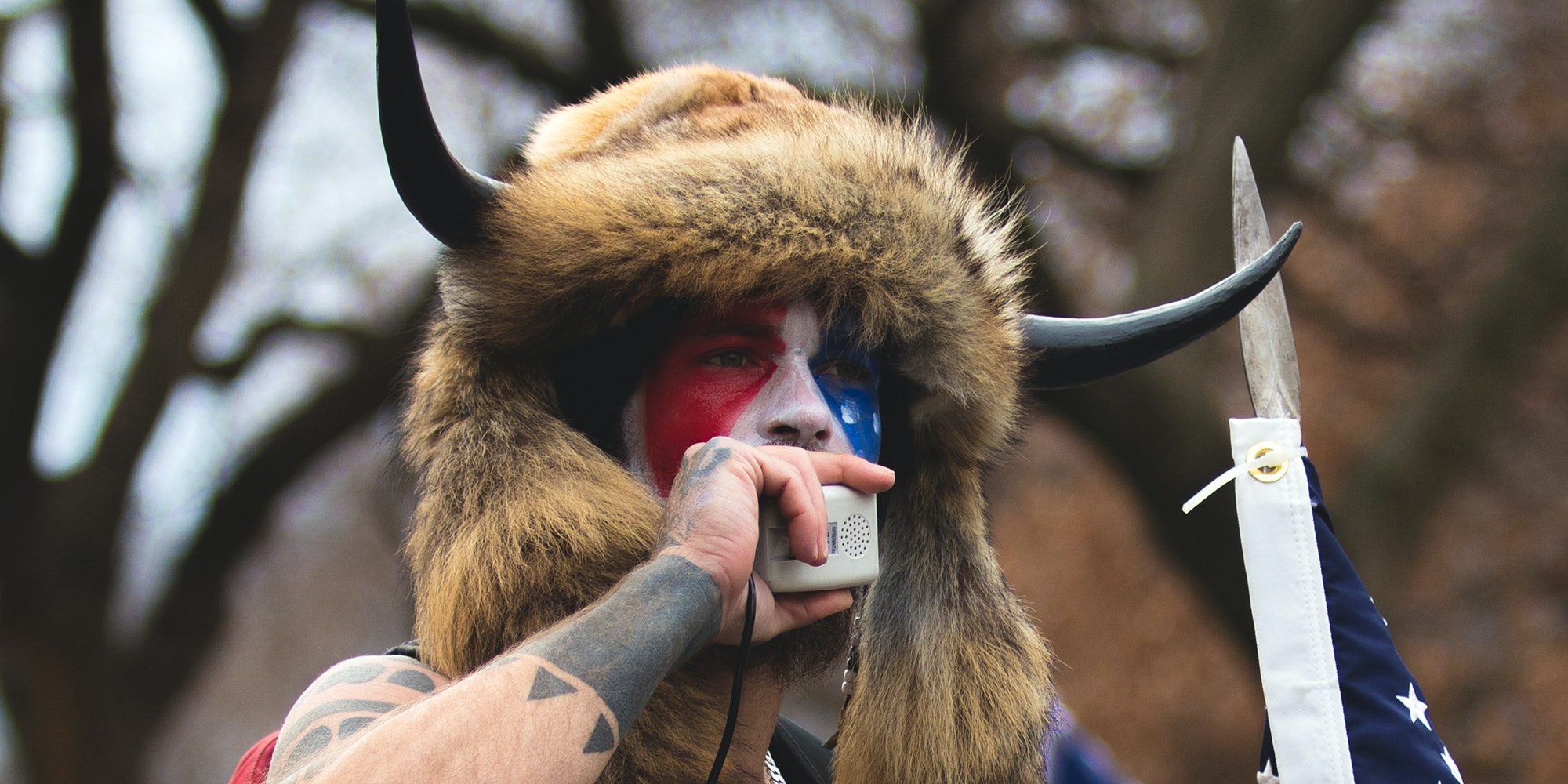 The “QAnon Shaman” insurrectionist now has said he will testify at the impeachment trial of Donald Trump, where testimonials by Trump’s supporters may be used against him, the Associated Press has reported.

The 33-year-old man from Phoenix, Arizona, whose real name is Jacob Chansley, has been in the limelight since the Capitol insurrection for his attire as well as his refusal to eat non-organic food in jail. Now, he has reportedly said he feels “betrayed” by Trump for not pardoning him and other rioters. Chansley also goes by Jake Angeli.

Chansley’s lawyer Albert Watkins told the Associated Press that he was “horrendously smitten” with the former president and came to storm the Capitol feeling encouraged by him.

According to the Associated Press, Chansley is among five people who have indicated that they were following orders from Trump when they stormed the Capitol on Jan 6, which ignited the second impeachment trial against Trump.

Chansley is currently facing numerous charges from civil disorder to disorderly conduct in the Capitol building, but has not yet entered a plea.