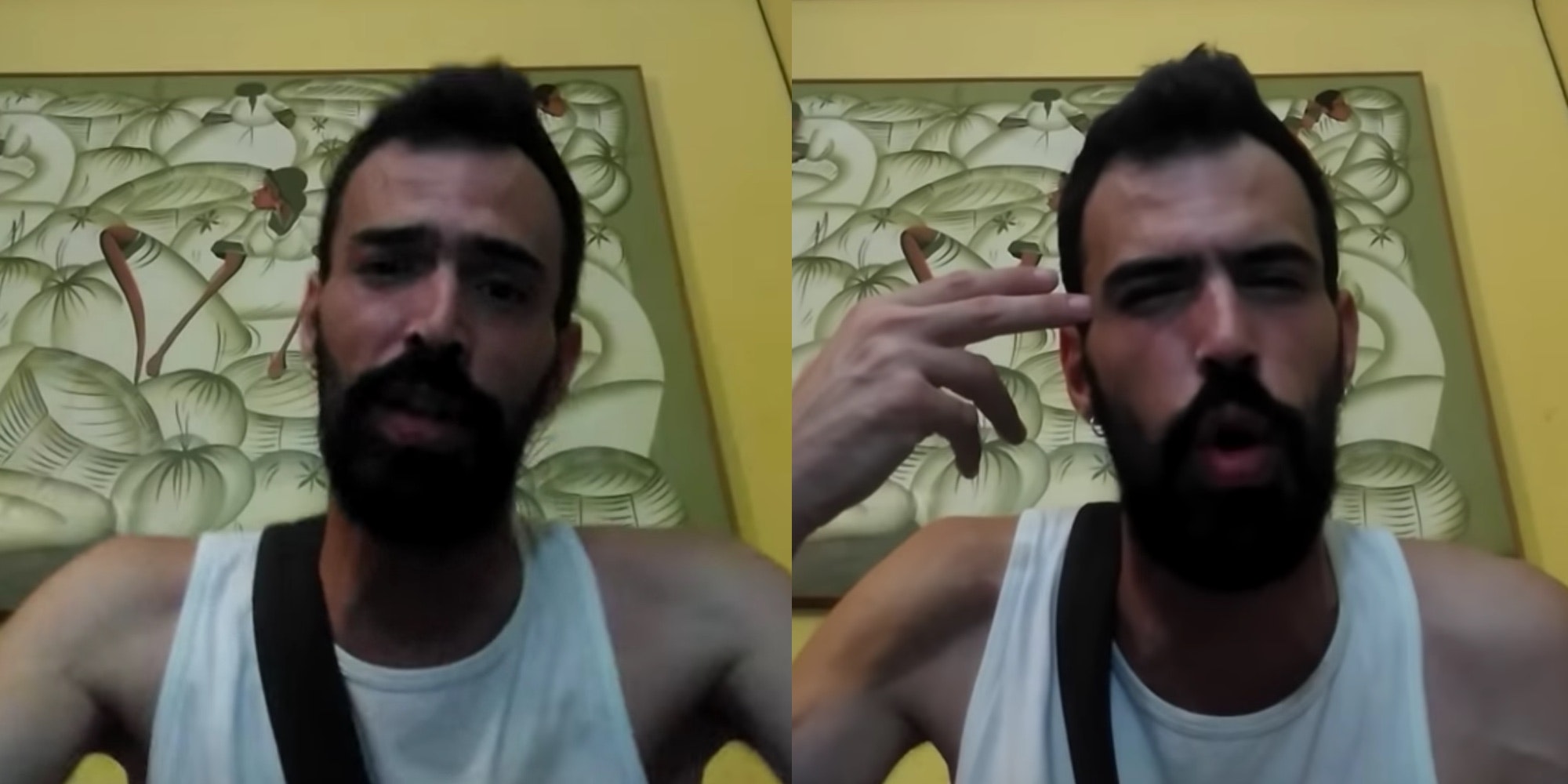 A Spanish rapper is facing legal trouble after allegedly being offered money to chop off his roommate’s penis on camera—by the roommate himself.

According to prosecutors, rapper Aaron Beltran and his roommate, a 35-year-old teacher named Andrew Breach, got drunk and high on Valium before carrying out a premeditated deal for Beltran to chop off Breach’s penis.

In return, Beltran would allegedly receive monetary compensation based on how many views the video received online, maxing out at around $3,000. Unsurprisingly, such an extreme plot didn’t go off without complications, especially after Breach wound up in the hospital in Zaragoza, Spain.

While the roommates reportedly took precautions ahead of time to stop Breach from bleeding out from the amputation, someone took it upon themselves to call police after seeing him “bleeding heavily near his home,” per the Scottish Sun.

The amputated appendage was ultimately discovered and reattached with a surgery that kept Breach hospitalized for three weeks.

“When interviewing the victim in hospital he told us the accused cut off his penis,” an officer told the court. “Andrew said he did not feel 100% a man and wanted to get rid of his penis.”

However, after prosecutors decided to move ahead with charging Beltran for the seemingly consensual act, Breach changed his story, now insisting that he cut off his penis all on his own.

Breach isn’t pressing charges and has waived his right to receive any compensation. The weapon used to remove Breach’s penis, a 12-inch kitchen knife, has not been recovered.

The post Rapper accused of cutting off roommate’s penis on video—for clout appeared first on The Daily Dot.