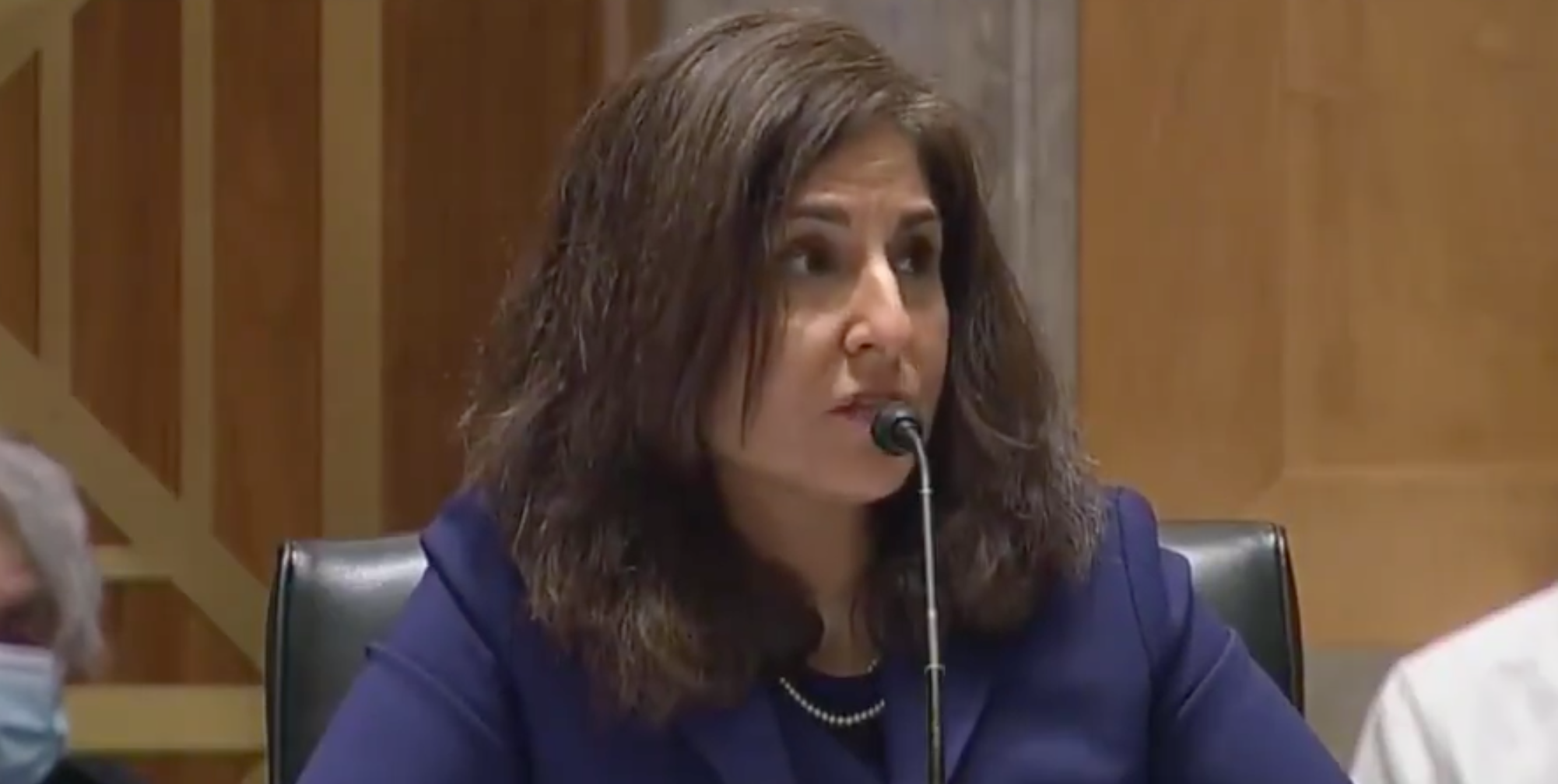 When President Joe Biden nominated Neera Tanden to be his director of the Office of Management and Budget, Republicans immediately signaled their displeasure.

Not because of her management style, or plan to wreck the budget, but for a much simpler reason: She was mean to some of them on Twitter.

Tanden had a penchant for firing off posts when she was a prominent liberal pundit, and GOP leaders said they would make an issue of her insults if Biden went through with nominating her.

Well, he did. And now, thanks to it, you have the scene of Sen. Rob Portman (R-Ohio) reading out loud a post by Tanden that compared Sen. Ted Cruz (R-Texas) to a vampire. Unfavorably that is.

“You wrote that Susan Collins is ‘the worst,’ that Tom Cotton ‘is a fraud,’ that ‘vampires have more heart than Ted Cruz,'” Portman said, chosing to kick off the confirmation with these posts.

Tanden apologized for her language in response, and prior to her confirmation hearing had deleted some of her tweets, according to the Daily Beast.

Nevertheless, people were enthused to see some shitposts make it into a confirmation hearing, meaning they are now part of the official Congressional Record.

Portman noted that he had nine more pages of insults against just Cruz he could read.

The post Republicans read Neera Tanden’s mean tweets at her confirmation—she compared Ted Cruz to a ‘vampire’ appeared first on The Daily Dot.

‘Dismissed’: Cop threatening to detain TikToker gets shut down by colleague
‘Our kids are gonna be so emotionally scarred’: 7-year-old’s depressing Zoom school poem is too relatable
Advertisement