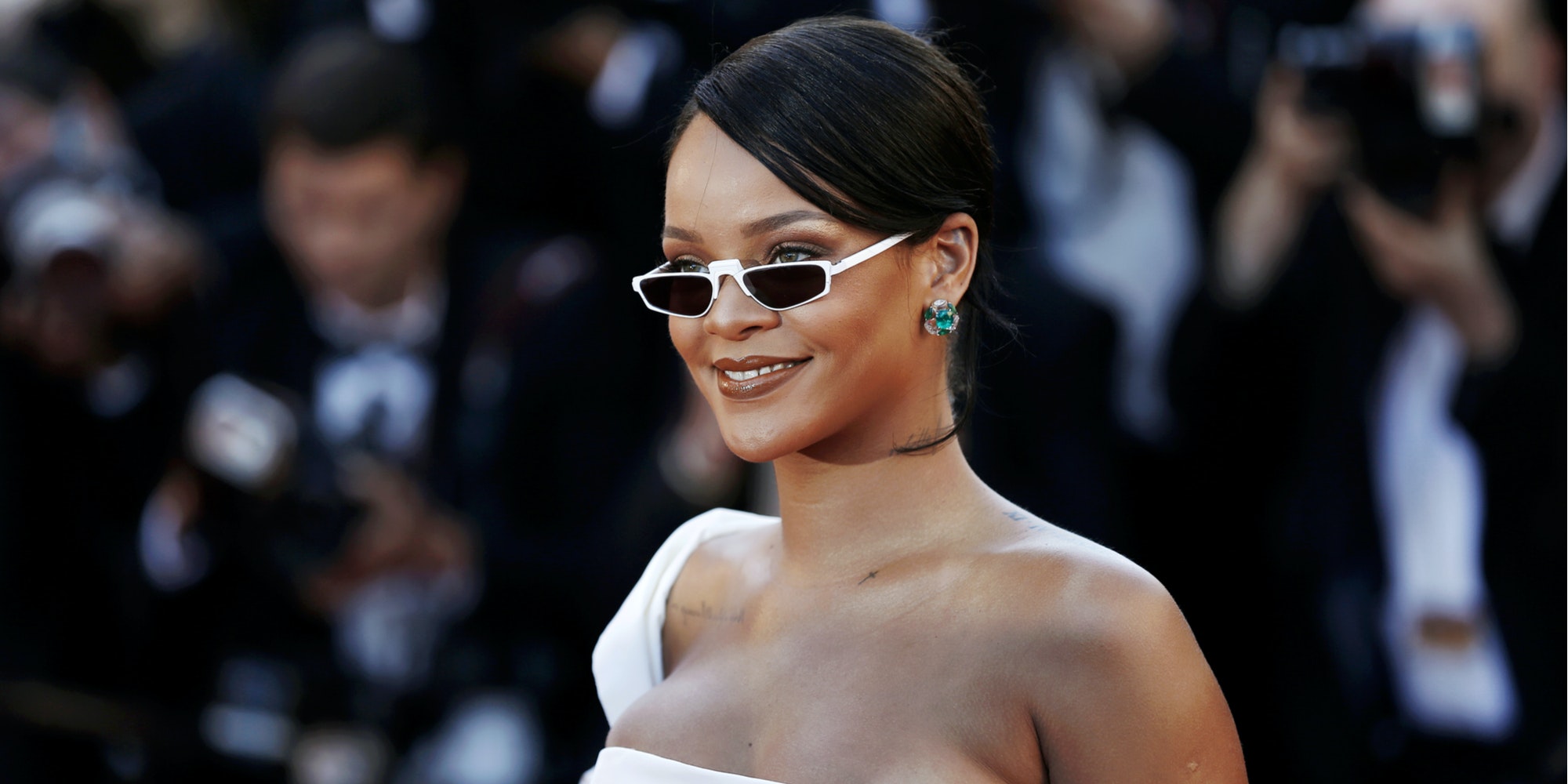 Rihanna has once again been accused of cultural appropriation again—this time for posing topless wearing a necklace depicting Ganesha, a Hindu deity associated with new beginnings, success, and wisdom.

In a picture posted to Twitter and Instagram on Monday, the singer shared an image of herself posing with lots of jewelry, including the pendant hanging against her stomach.

“When @PopcaanMusic said ‘me nuh wan ya wear no lingerie tonight fa me girl,’” Rihanna wrote in the tweet, referring to lyrics by Jamaican DJ Popcaan. She also tagged Savage X Fenty, her lingerie line.

The picture received over 9 million likes on Instagram and over 292,000 likes on Twitter. In the comments, many users accused Rihanna of lacking respect for the Hindu religion and its sacred symbols.

“Rihanna!! Stop using my religion as an aesthetic!! That ganesh figurine at the end of the chain is a holy and sacred figure for us hindus,” one user wrote.

Indu Viswanathan, a Dharmic researcher from Columbia University, also said there was racism found in the headlines of other news sites as they covered the backlash of Rihanna’s tweet.

“Look at the subliminal messaging in this gaslighting headline: Hindus are angry people. Rihanna didn’t really disrespect us because the word is in quotes,” Viswanathan tweeted. “We are so tired and if we raise voice against this cultural appropriation so we are labelled as hindu extremist.”

The Chakra, a global news site dedicated to Dharmic-related content covering Hinduism, Buddhism, Sikhism, and Jainism, addressed Rihanna’s tweet in several replies on the singer’s lack of respect for other religions.

“This has to be trolling right? A few months ago her line Savage Fenty offended Muslims globally with a remixed song that contained islamic lyrics with half naked people… and shen then APOLOGIZED after ‘my religion is not your aesthetic’ was trending…” the first tweet read.

While many users were disrespected by Rihanna’s tweet, the picture combined with her other recent offenses toward the Muslim community left fans outraged.

Rihanna faced backlash in October after her Savage X Fenty fashion show featured music containing a Hadith, accounts of Prophet Muhammed sacred to the Muslim community. The song was later replaced, and Rihanna apologized in an Instagram story.

“I do not play with any kind of disrespect toward God or any religion and therefore the use of this song in our project was completely irresponsible!” Rihanna wrote at the time. “Moving forward we will make sure nothing like this ever happens again.”

Last week model Jhardan Reign fueled more backlash against Rihanna when she posed for Savage X Fenty’s Valentine’s Day collection in front of a mandir Hindu temple, according to the Los Angeles Times.

“Not the blatant appropriation.. AGAIN…” one user commented on the photo of Rihanna’s necklace. “Just DAYS after you were called out for one of your models posing in front of a mandir… oh my god.”

The post Rihanna accused of cultural appropriation after wearing necklace with Hindu deity appeared first on The Daily Dot.