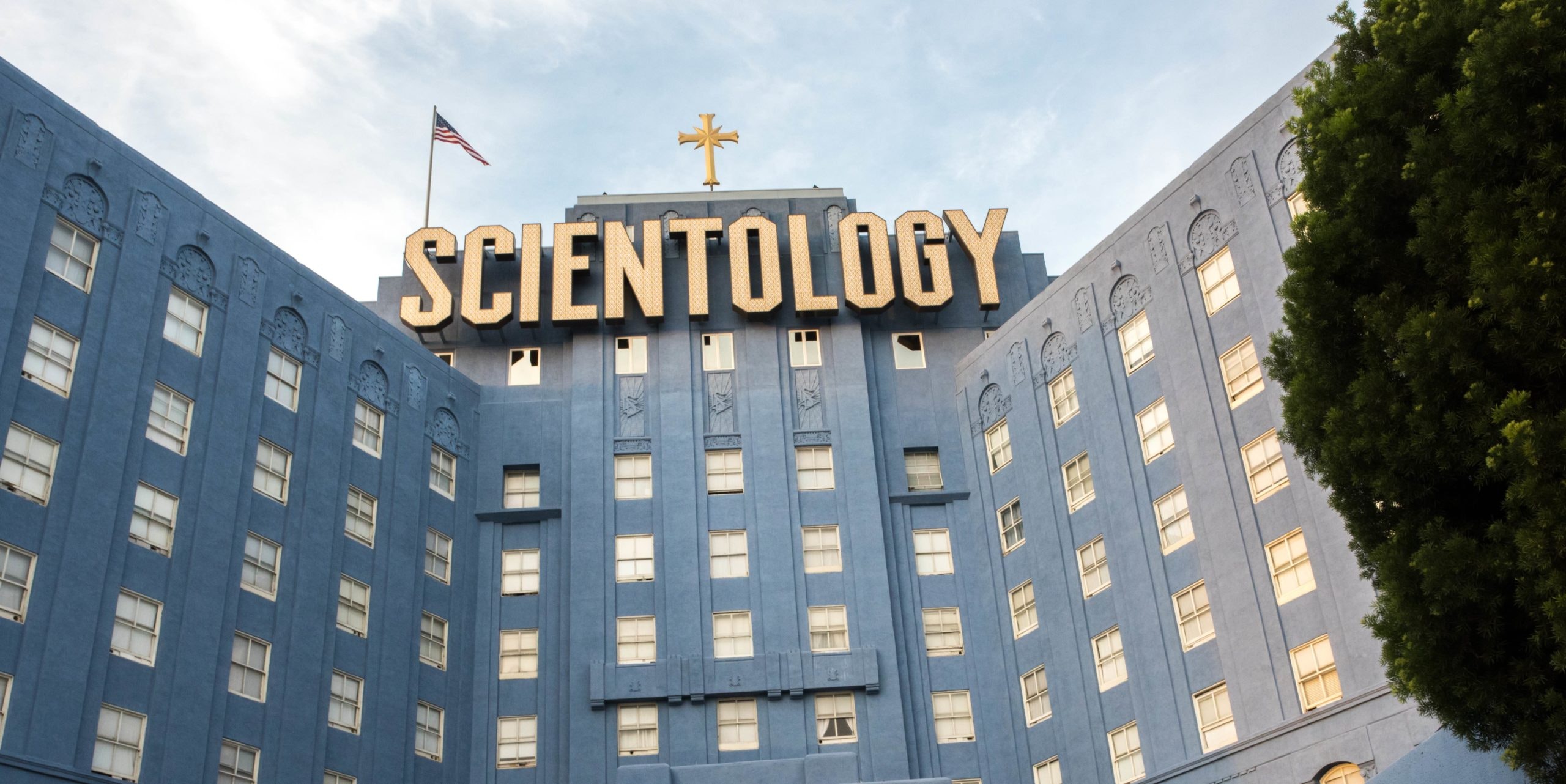 Scientology—a religion and network of multi-million-dollar entities that includes religious institutions and various businesses worth an estimated two billion dollars—received 80 pandemic disaster loans from the U.S. government totaling $6,413,740, according to a Daily Dot investigation.

Scientology churches collected $1,420,000 through 36 separate loans. Other major Scientology-affiliated businesses that received bailout loans include Narconon, a controversial rehab facility, which got $1,680,000 in 17 separate pandemic loans.

Delphi Schools, Scientology-operated private schools, got $1,730,047 in six separate loans. Citizens Commission on Human Rights, a group which states a goal of, “eradicating abuses committed under the guise of mental health”—but which critics say attacks the psychiatry profession—received $370,225 from five separate loans.

Applied Scholastics, a Scientology educational program, got $170,261 in four loans.

Foundation For Advancements In Science and Education (FASE), another Scientology education program, got $217,543 in three separate loans.

Multiple Scientology-operated and affiliated businesses received both PPP loans and EIDL loans, which is legal. However, the numbers appear to show several churches received more than one EIDL loan.

There is a possibility that those churches applied to multiple lenders, and only received one loan. There is also the possibility that loans reported as “EIDL” are actually, “EIDL Advance” grants, a different program.

Economic Injury Disaster Loans are designed to cover all business expenses besides employee payroll, which is covered by the PPP. Though EIDL loans feature 30-year terms and low interest, they must be repaid to the lender.

Advance grants are separate and provide up to $10,000 in funds that do not have to be repaid. It is legal to receive both EIDL Advance grants and EIDL loans.

Because of the lack of transparency involving the programs, it is impossible to tell exactly what loans Scientology received.

In an email response to the Daily Dot, Andrea Roebker, a spokesperson for the Small Business Administration, advised, “The SBA does not comment on individual borrowers.”

Church of Scientology spokesperson Karin Pouw said in a statement to the Daily Dot, “A handful of individual Churches of Scientology applied for and received loans under the Paycheck Protection Program (PPP) to assist them during the pandemic.”

The Church noted that “Each Church or Mission of Scientology in the U.S. is a separately incorporated entity, and each was financially impacted differently by the pandemic.”

However, Scientology is known to be litigious with and attempts to shut down businesses that promote Scientology but are not actively approved of by the Church itself.

The Scientology Money Project reported last December that one Scientology church, in Los Feliz, California, was boarded up through 2020. It received $92,855 in pandemic relief.

Numerous multi-billion dollar companies received PPP loans, despite the fact that they were intended for small businesses.

The post Scientology took 80 loans from the government during the coronavirus pandemic appeared first on The Daily Dot.