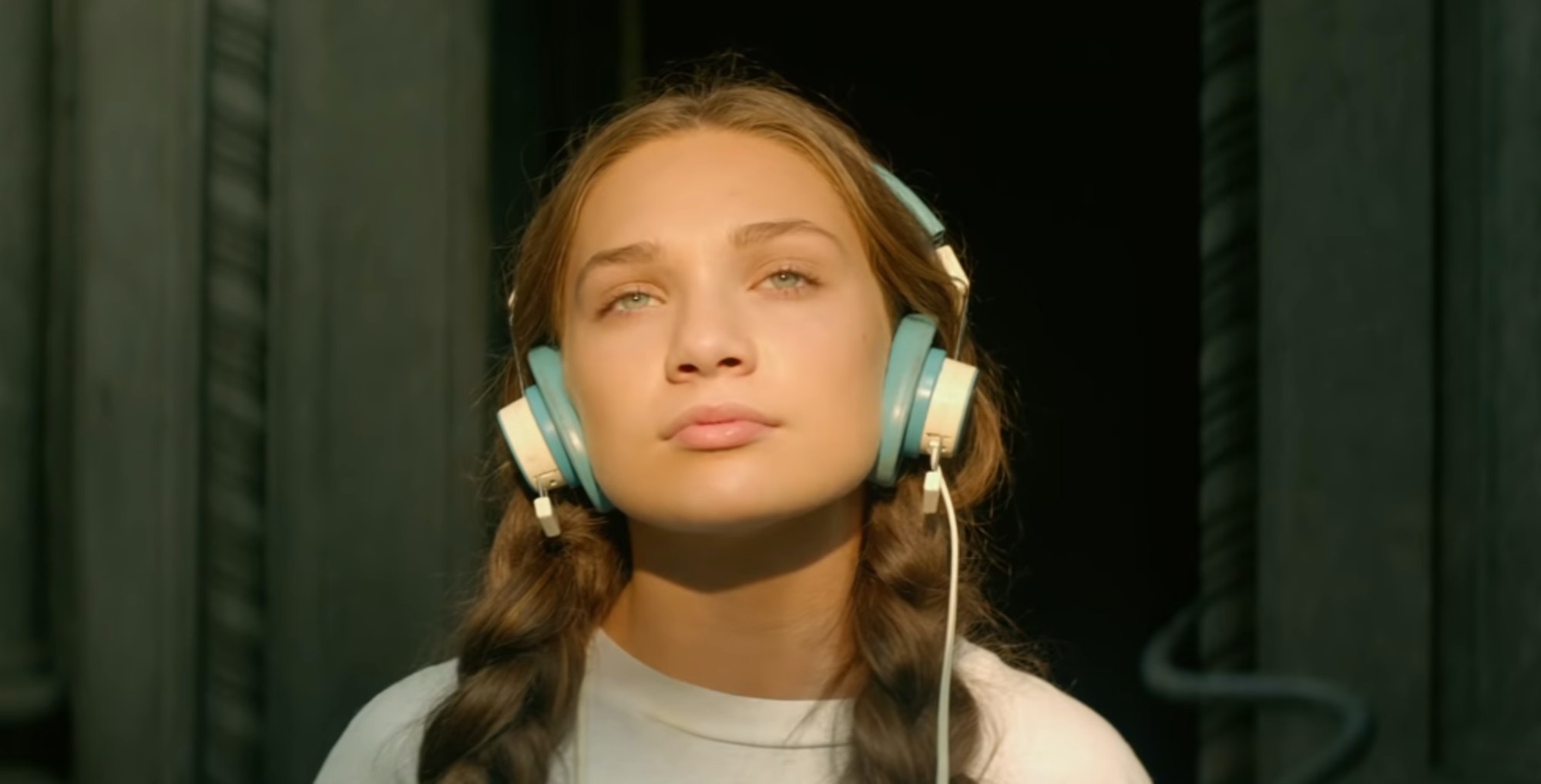 On Wednesday, the film was nominated for two Golden Globes, which reignited controversy around its casting of frequent Sia collaborator Maddie Ziegler as a teenager with autism, instead of an actor who is on the autism spectrum. Back in November, when the trailer was released, Sia didn’t take the online criticism well, and was combative with members of the autistic community. Last month, she was criticized for including the controversial and potentially lethal “prone restraint” method in the film.

On Wednesday evening, Sia tweeted that she has “been listening” to criticism and that Music will now have a “warning” at the beginning of the film that emphasizes it “in no way condones or recommends the use of restraint on autistic people. There are autistic occupational therapists that specialize in sensory processing who can be consulted to explain safe ways to provide proprioceptive, deep-pressure feedback to help w meltdown safety.”

She added that “future printings” of Music will not include restraint scenes, and that “my research was clearly not thorough enough.” Sia also tweeted “I’m sorry.” According to Variety, the account was deactivated roughly an hour later.

Music, which sees wider release Feb. 10, picked up nominations for best movie, musical or comedy, and best actress (Kate Hudson), adding to a list of confounding nominations and snubs.

Regardless of the apology, that the film was even nominated was still seen as a bigger problem.