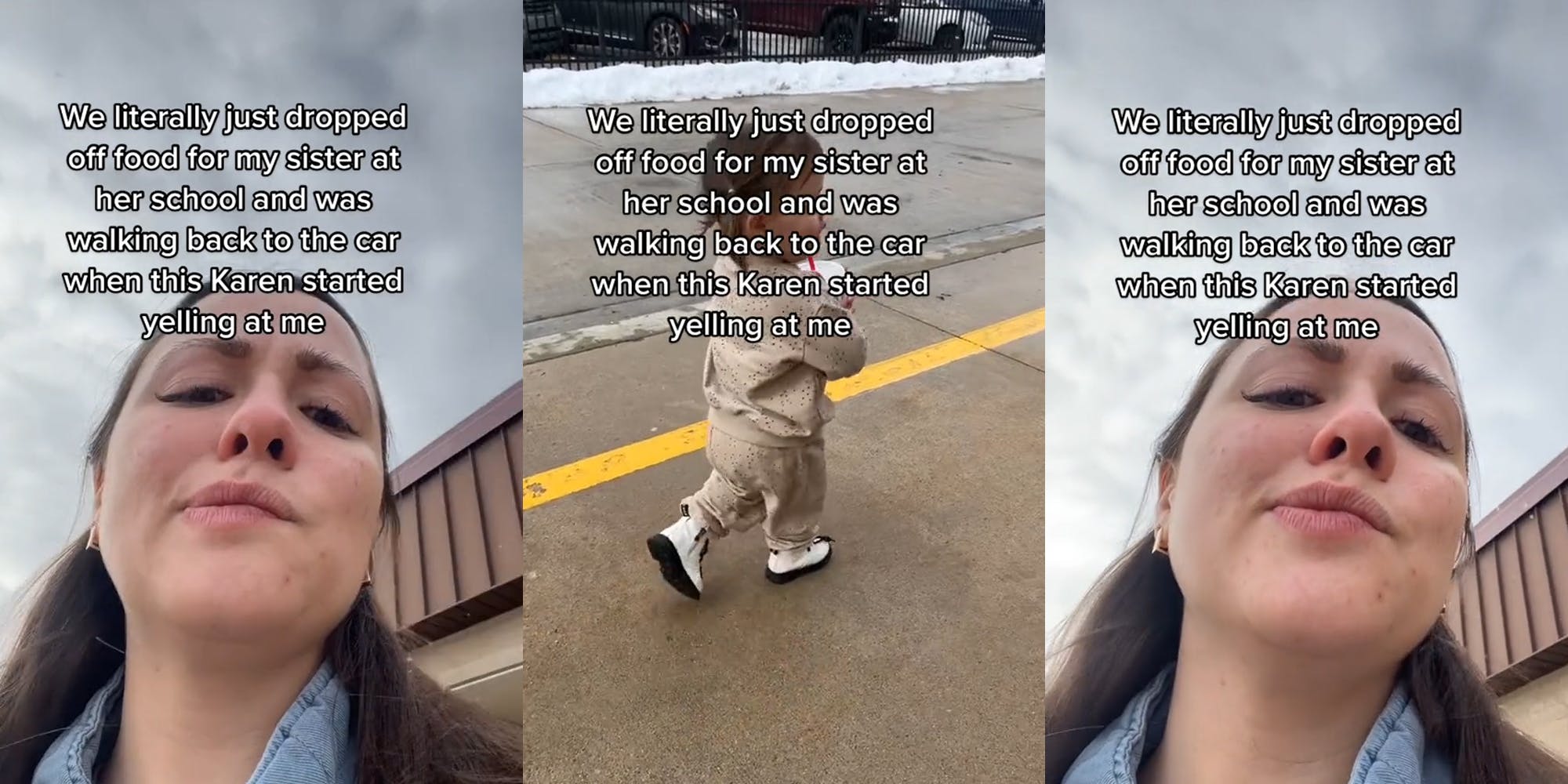 Many are aware that ‘Karens‘ have a hard time minding their business. Some have been racist to a bird watcher in Central Park, one has punched a woman for not moving out of the sidewalk, and most recently, one has criticized a mother for not putting a coat on her daughter.

TikTok user Ku’uipo Dawn (@Kuuipodawn) was caught in the crosshairs of a ‘Karen’ situation while outside with her toddler daughter. In the video which has amassed over 11.1 million views, a woman off-camera accuses Ku’uipo of being a bad mother.

The ‘Karen’ in question jumped to drastic conclusions about Dawn’s parenting, saying in the clip, “What kind of mother puts a coat on themselves and not their daughter?” Dawn tries explaining that they were simply walking to the car, but was cut off.

The comments section is a mix of reactions, with some agreeing a coat was warranted and some saying the approach was a bit on the harsh side.

One user commented, “so how she handled this was so wrong. What she said about her needing a coat is right. but she went about it way wrong.”

Another commented, “Jesus. The Karen’s be popping off in the comments. My kids don’t wear coats if they’re outside for less than 1 min either.”

The Daily Dot has reached out to Dawn via TikTok comment for further information.

The post ‘Still shocked this actually happened’: ‘Karen’ berates mother for not putting coat on her child, sparking debate appeared first on The Daily Dot.

‘On top of all that you have to tip’: Uber Eats customer calls out app’s service charges and increased meal prices
‘I’m just so confused. Who would pack a box like this?’: Woman shares ‘nightmare’ Bath & Body Works order experience after LaserShip botched delivery
Advertisement