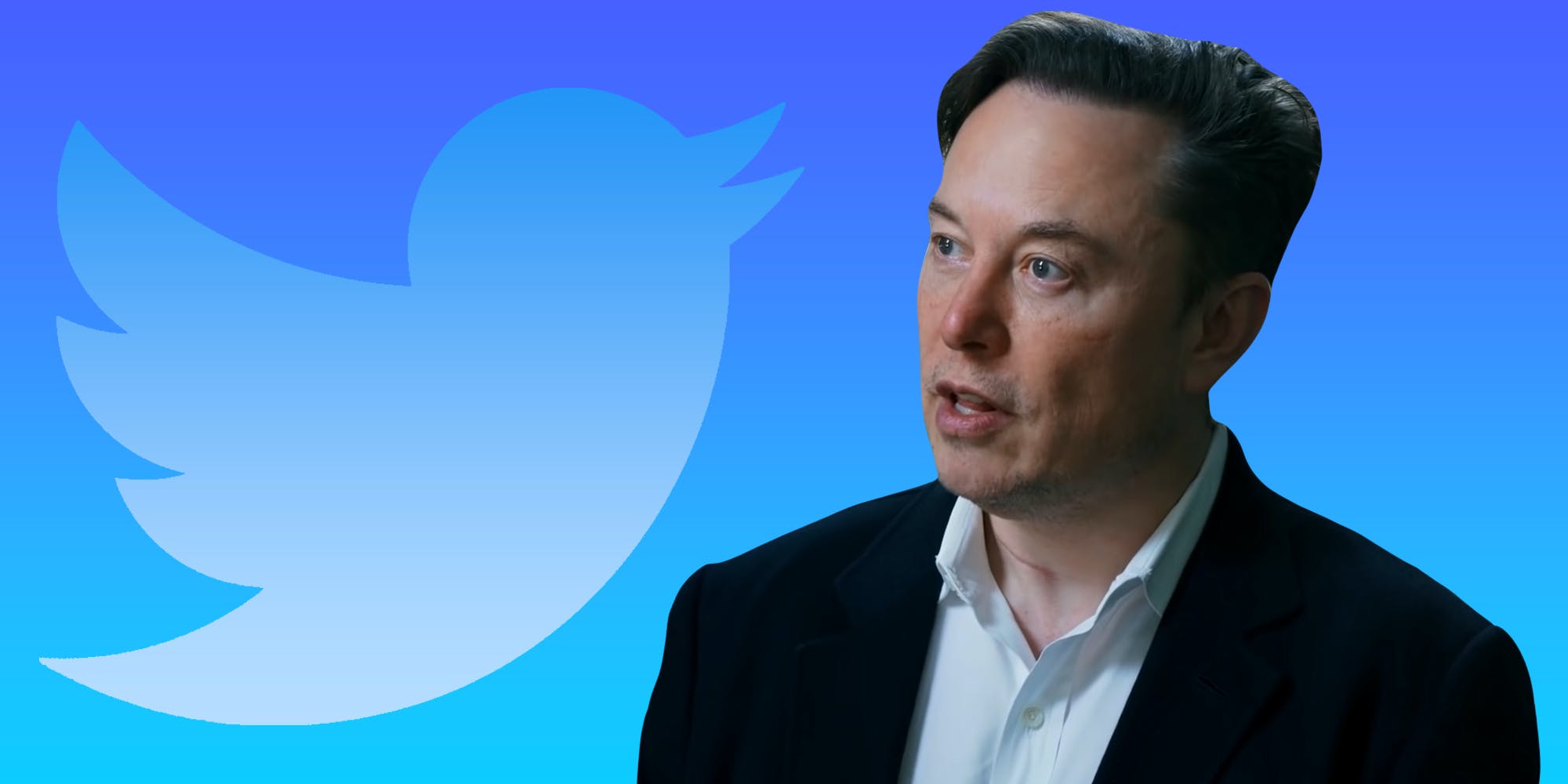 A Twitter user exposed just how prevalent bots still are on the platform, even as Elon Musk claims to have worked tirelessly to rid the site of them.

All it took, they said, was two words.

“I can say 2 words and prove @elonmusk has not gotten rid of bots. Want to see?” @ChairladySpears said.

The thread has over 500 replies and 17,000 likes and a solid portion of her replies are from bots asking her to DM them for sugar daddy opportunities.

Salina said she doesn’t know how many interactions from bots she received, but it’s been plenty. And none of them have provided her with any actual money.

“All of those are bots, scammers trying to get desperate people’s money,” she said. “It’s not safe and it’s annoying.”

She said she wanted to expose Twitter bots because of the CEO’s claims.

“Elon is always touting his accomplishments, but they never seem to be true, do they? For example, this comes to mind,” she said in a DM with the Daily Dot, with a viral photo of Musk standing next to shattered Cybertruck windows on stage. “I’m tired of his lies.”

Salina has been tweeting about her experience with the bots, which she thinks are linked to real humans that interact with users in DMs. After spamming an account to DM them, the humans take over and ask for money from the users for various “fees” before promising to send a larger sum afterward.

“So basically the bot aspect is the immediate reply under your post and then if you do DM them, that’s when they ask for cash. Six dollars to $200 was the range I found,” she said. “You send me $10, I’ll send you $1,000. It doesn’t make sense but if you are desperate you may fall victim.”

Other users were quick to make tweets of their own, using various keywords to get bots’ attention.

“I need a cryptocurrency, NFT, I want crypto, I’ve been hacked, I lost my password to my crypto wallet, my apes are gone, my Bitcoin is gone, my ethereum has gone astray, my apes are missing,” another wrote.

The day after Salina tweeted the thread, Musk posted a photoshopped picture of himself “burying” Twitter bots.

Musk has long sought to rid the platform of anonymous accounts and bots, but has been so far unable to do so, possibly due to the number of Twitter staff that have left or been laid off.