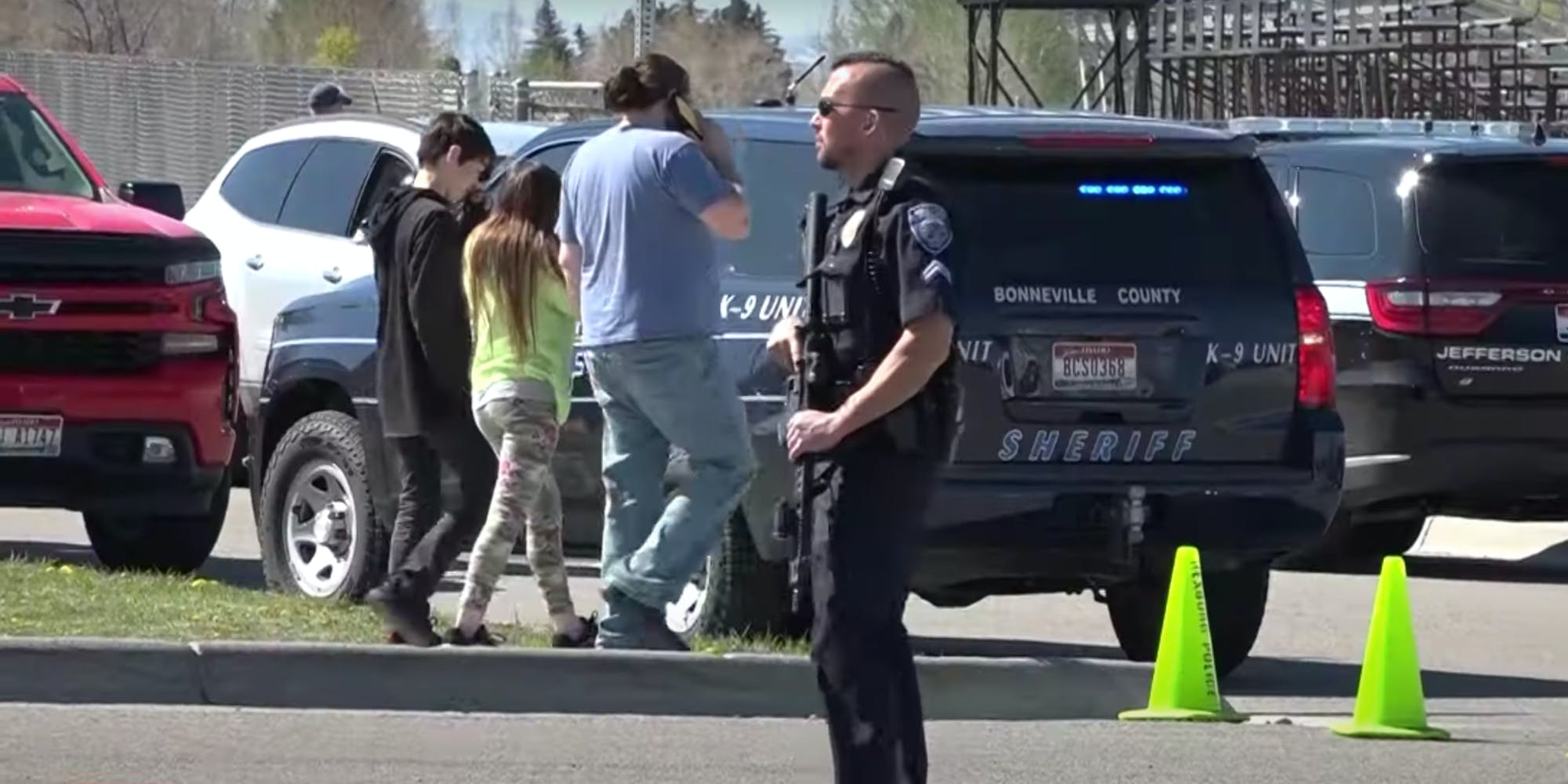 A sixth-grade girl accused of carrying out a school shooting in Idaho reportedly made a threatening TikTok video in the days prior.

The unidentified female student allegedly opened fire at Rigby Middle School, injuring two people inside the school and one person outside, according to iHeartRadio. The three people who were shot—two students and Jim Wilson, a custodian who reportedly stepped in between the shooter and the wounded students—were all taken to the hospital with non-life-threatening injuries and are expected to make full recoveries.

The student was eventually disarmed and held by an eighth-grade math teacher, Krista Gneiting, who is now being praised for her heroic actions.

The suspect was taken into custody and is being held at a juvenile detention center, according to 2 KUTV. She may face three charges of attempted murder, Jefferson County Prosecutor Mark Taylor suggested, per iHeartRadio.

East Idaho News reported that it received “dozens of messages stating” the suspect made a “threatening video” on TikTok days before the Thursday shooting. Detectives are reportedly looking into the social media post.

The Daily Dot has reached out to the Jefferson County Sheriff’s Office.