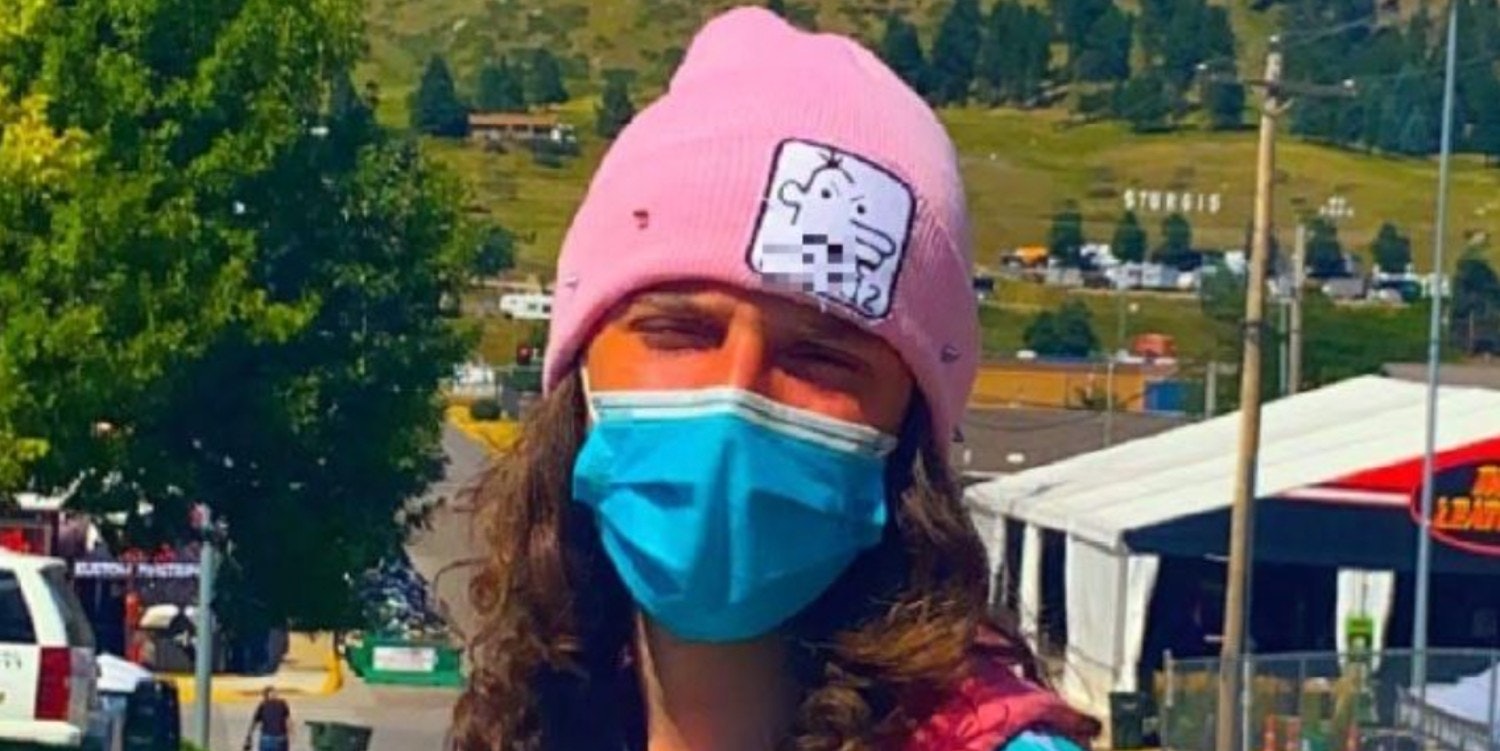 An 18-year-old who reportedly called the FBI on his right-wing father weeks before the U.S. Capitol insurrection is now raising funds for his own safety and education.

Jackson Reffitt, 18, reportedly called the FBI weeks before his father, Guy W. Reffitt, participated in the rioting mob that entered the Capitol on Jan. 6.

His story went viral following a CNN interview in which he said he received threats from his father and was abandoned by the rest of his family for his actions.

Guy Reffitt allegedly told his family, “If you turn me in, you’re a traitor and you know what happens to traitors… Traitors get shot.”

Jackson Reffitt told CNN that turning in his dad “felt like the right thing.”

“I didn’t think he would actually do anything bad, but him saying anything even remotely threatening to me and my sister and my family and government officials—it was just too much,” Reffitt said.

On Monday, a GoFundMe fundraiser he set up for himself had already garnered more than $110,000.

“Every penny is another course in college or me saving it for years to come,” he wrote on the fundraiser page. “I might be kicked out of my house due to my involvement in my dad’s case, so every cent might help me survive.”

He says he will use the money to pay for his college, fix his car, and help his family out.

According to the updates on the fundraiser, he had an initial goal of $100,000 but increased it to $125,000 following encouragement from others.

On Sunday, he expressed his gratitude on his Twitter account where he’d earlier announced “Yes I’m the kid on cnn.”

He is also using his platform, which has almost 14,000 followers, to fight off conspiracy theorists and express support for others in similar situations.

The post Teen who reported right-wing father to FBI before Capitol riot raises $110K for his college fund appeared first on The Daily Dot.