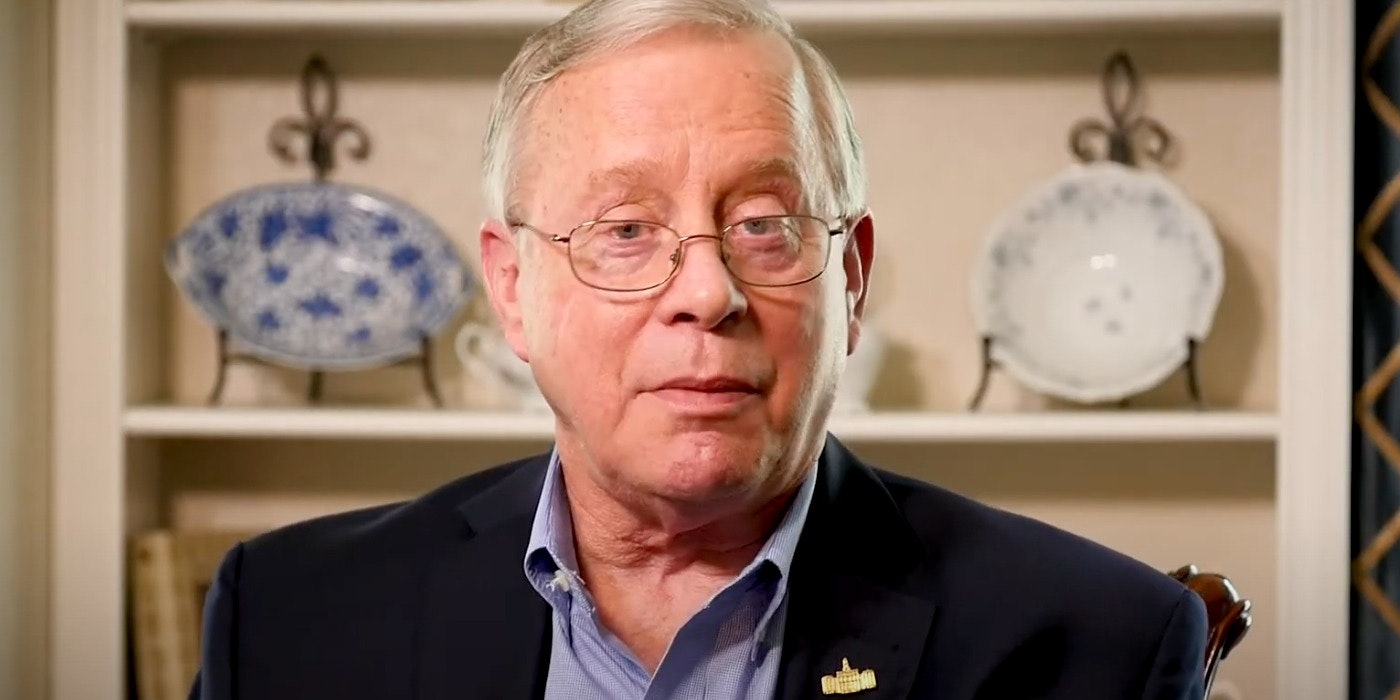 Wright, a Republican from Texas’ 6th Congressional District, was the first sitting member of Congress to die following a COVID-19 diagnosis. He was 67.

According to the Dallas Morning News, Wright tested positive for COVID-19 in late January, with the congressman then saying he was experiencing “minor symptoms.” Before his passing, he was diagnosed with lung cancer in 2018. He was later admitted to a Dallas hospital in September 2020 for treatment complications.

“Congressman Wright will be remembered as a constitutional conservative. He was a statesman, not an ideologue,” according to a released statement. “Ron and Susan dedicated their lives to fighting for individual freedom, Texas values, and above all, the lives of the unborn. As friends, family, and many of his constituents will know, Ron maintained his quick wit and optimism until the very end.

“Despite years of painful, sometimes debilitating treatment for cancer, Ron never lacked the desire to get up and go to work, to motivate those around him, or to offer fatherly advice.”

In a chorus of condolences for Wright, embattled Representative Liz Cheney tweeted that she was “deeply saddened by the death of my friend & colleague.”

Representative-elect Luke Letlow (R-La.), 41, also died of COVID-19 in late December. Wright was re-elected in 2020, to a second term in the House of Representatives, in a close win over Democrat Stephen Daniel.

Wright, until the end, denigrated Democrats over reopening school amid COVID-19.

“Democrats are choosing teachers unions and special interests over the well-being of our students,” said a tweet from Wright’s official Twitter. “The CDC says schools can safely re-open if proper precautions are taken. What are we waiting for?”

Wright was also against the impeachment of former President Donald Trump, according recent records.