That Vegan Teacher spells out N-word in video urging people to ‘ban cruelty, not words’ – Nogagames 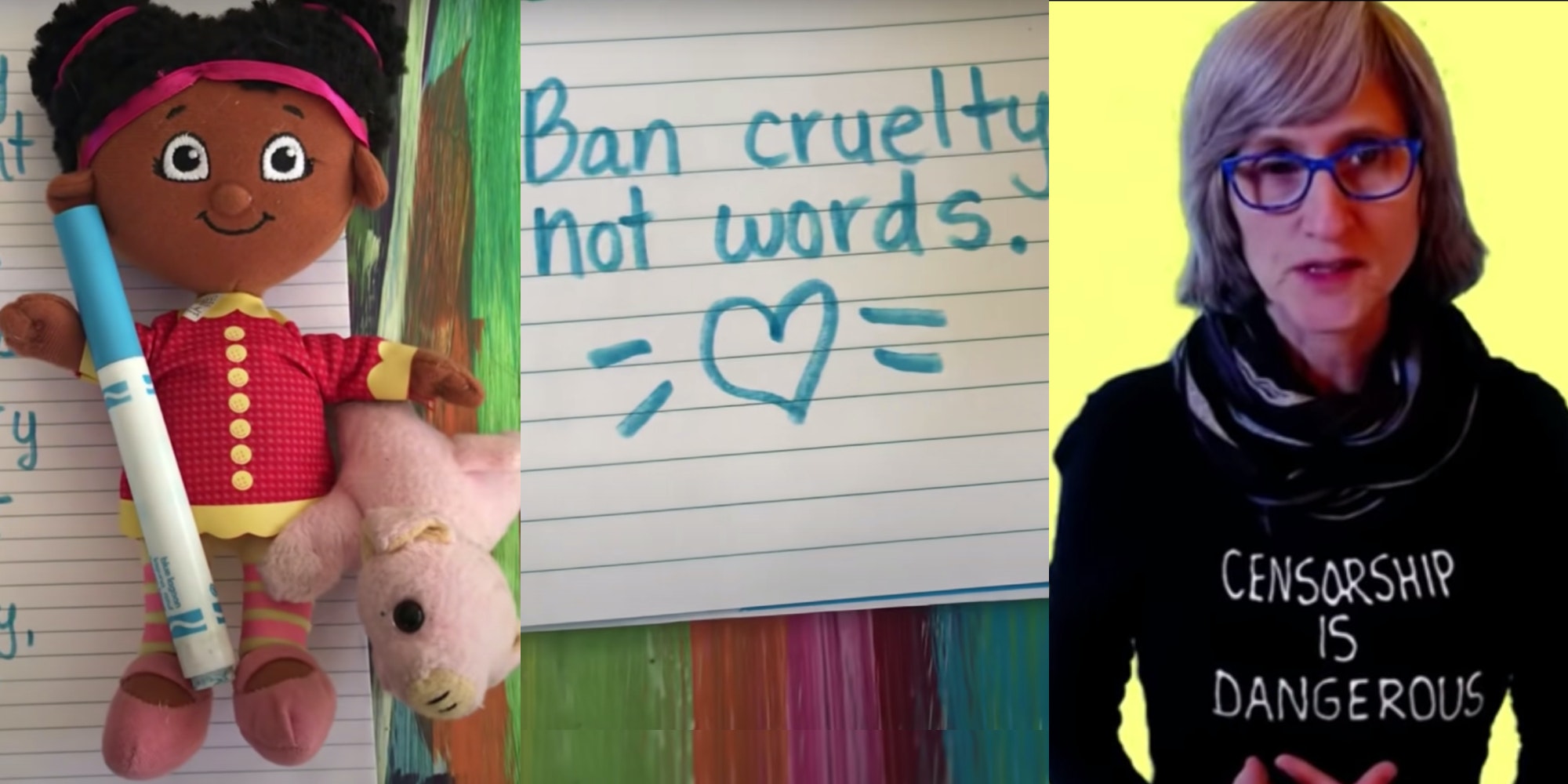 That Vegan Teacher, who was banned from TikTok several weeks ago, is attempting a comeback on YouTube. Unfortunately, that attempt comes in the form of a video in which she spells out the N-word on a piece of paper next to a Black baby doll.

The disgraced TikToker, whose real name is Kadie Karen Diekmeyer, uploaded the two-minute video, titled “Are You Racist?,” on Tuesday. It opens on a shot of the doll, which she describes as a “beautiful child.” She compliments the doll’s “beautiful eyes, beautiful smile, beautiful curly hair, beautiful skin.”

The point of Diekmeyer’s video is to encourage viewers to “ban cruelty, not words.” “Can you think of some words right now that are banned?” she asks, as if talking to an audience of children. “What are some of the words that you’re never allowed to write?”

Don’t worry, she has one in mind.

“If we say we can’t say the N-word, but then, people ban even saying ‘the N-word,’ then ‘the N-word’ becomes the ex-N-word—the N-word that used to be the other N-word, and it never ends,” Diekmeyer says. “It just goes on and on and on.”

Diekmeyer then cycles through a list of other “banned” words—”the F-word, the C-word, the R-word, the S-word”—before finally making her point: We should “reclaim” words rather than ban them. Never mind that none of these words are actually banned, or that comparing them to the N-word is an insult in itself. Diekmeyer’s galaxy-brain argument still doesn’t come close to the atrocity shown in the final 30 seconds of the video.

Diekmeyer pans her camera across the doll to the page next to her, where she has written several descriptors for the doll. “Does this girl seem to you like she might be Naturally Intelligent, Gorgeous, Generous, Exemplary, and Radiant?” she asks.

You can figure out what acronym those words spell. And just in case you missed it, Diekmeyer wrote the first letter of each word in a different color.

Diekmeyer’s video has more than 430,000 views, but few people seem to approve. Viewers expressed their shock and disgust in the comment section, deriding That Vegan Teacher and her blatantly racist agenda.

“What in the literal fuck is wrong with you?” one commenter asked, voicing the question surely on many people’s minds.

“This woman literally lost her sanity just because we don’t wanna be vegan,” another viewer observed.

Perhaps the best take came from a viewer who used Diekmeyer’s own formula against her: “Well ain’t you a Bold Individual That’s Casually Hateful?”

The post That Vegan Teacher spells out N-word in video urging people to ‘ban cruelty, not words’ appeared first on The Daily Dot.