‘That’s how you get a raise’: Worker says manager subscribes to his OnlyFans account – Nogagames 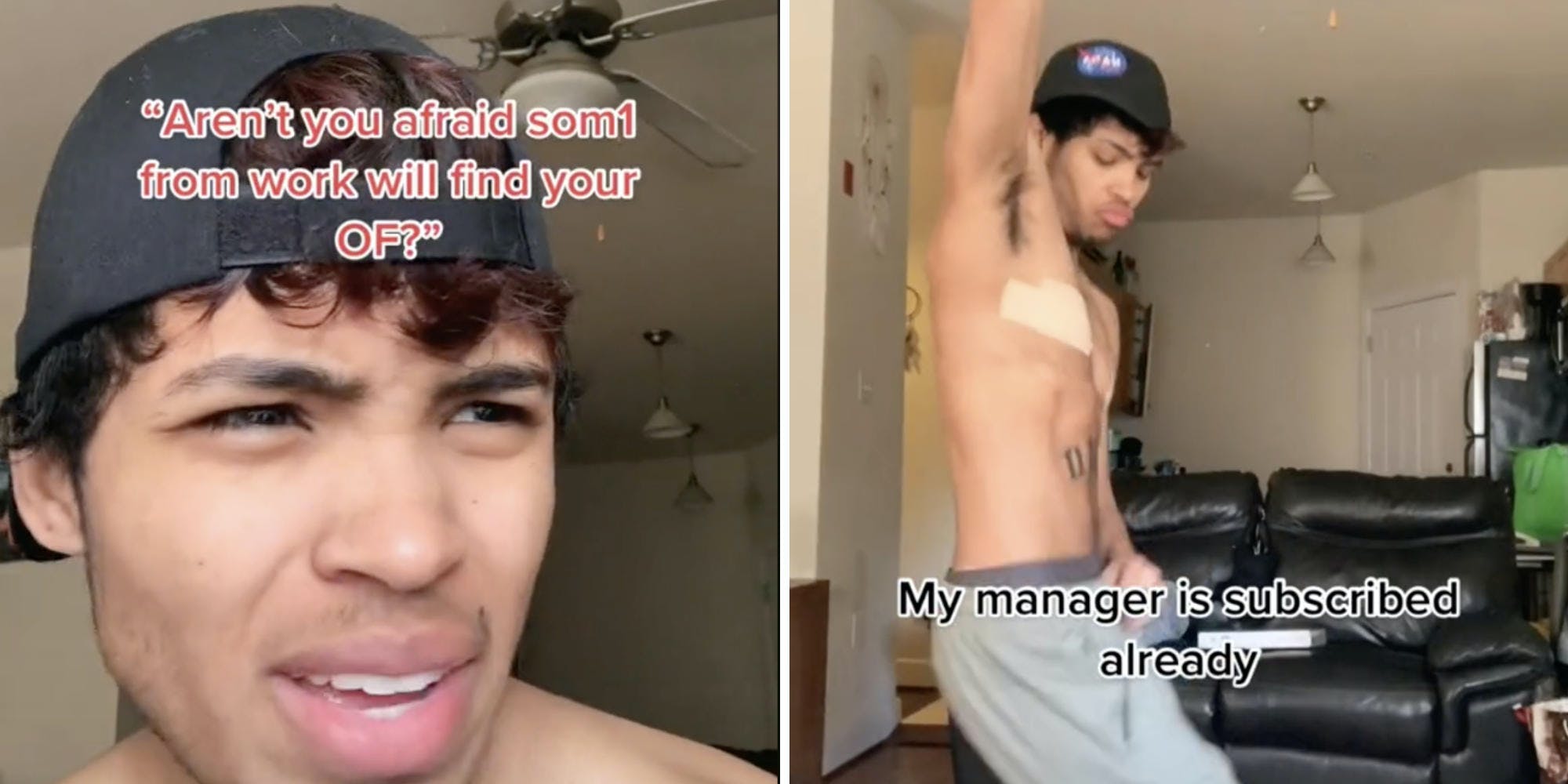 In a viral TikTok, a TikToker claps back at haters saying his work manager subscribes to his OnlyFans.

Wyatt Vinson (@what_if_wyatt) posted the TikTok on April 11 with the caption, “Aren’t you afraid som1 from work will find your OF [OnlyFans]?” Then the clip flashes to Vinson dancing, and the text overlay reads, “My manager is subscribed already.”

Over the past few years, OnlyFans has blown up in popularity, with many people uploading custom content to paying subscribers—particularly adult content. There are around 2 million content creators making passive income on the platform.

The comment section lit up with support from other TikTokers. “I mean who wouldn’t wanna be,” one person wrote.

“And that’s on supporting your employees,” another said.

“And that’s how you get a raise,” one person commented.

Others chimed in saying their bosses are also subscribed to their OnlyFan accounts. “One of my managers did subscribe and he was one of my best tippers,” one user shared.

Others were shocked. “WHATT,” one commenter wrote.

The post ‘That’s how you get a raise’: Worker says manager subscribes to his OnlyFans account appeared first on The Daily Dot.