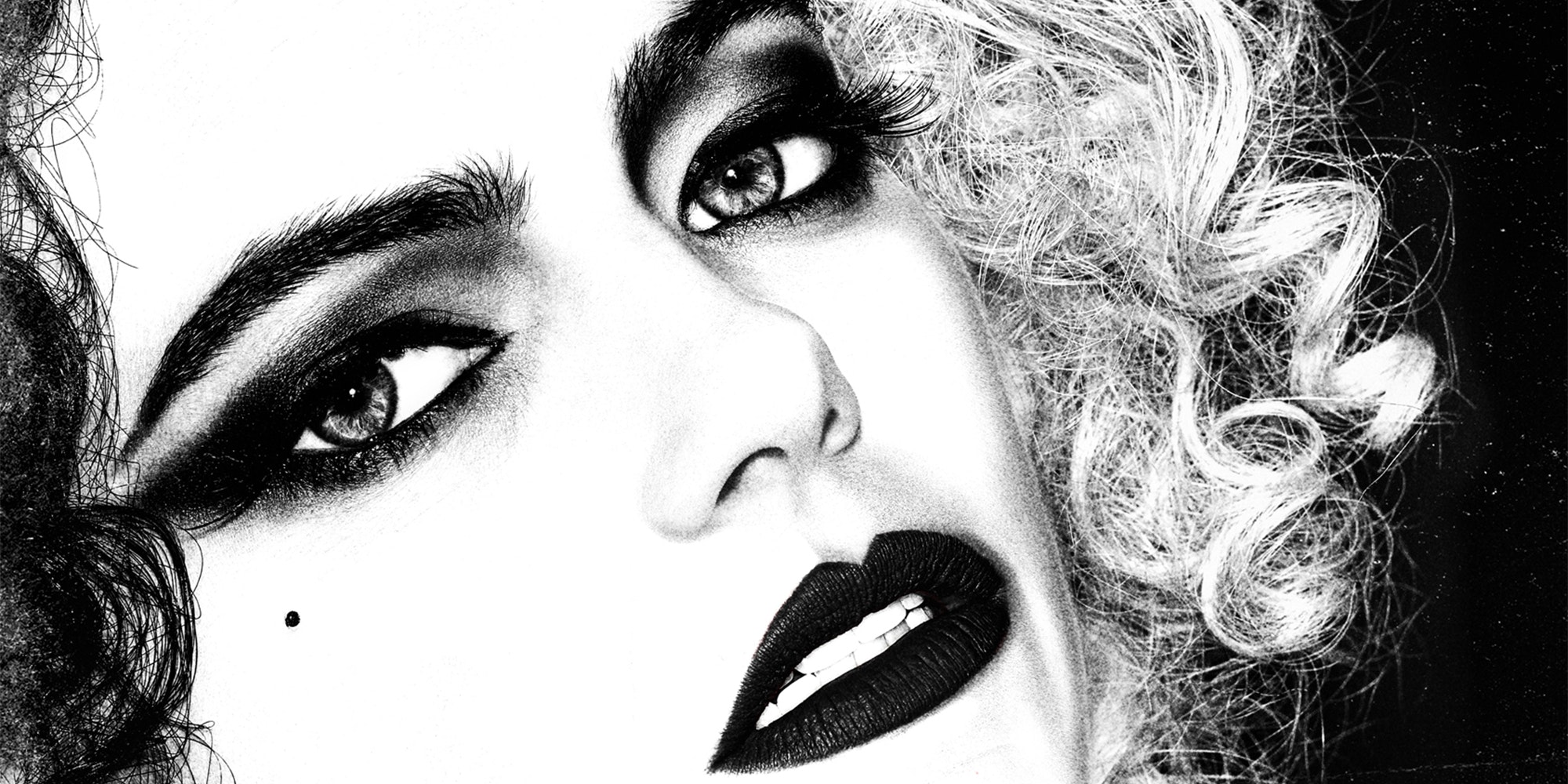 Disney’s next entry in its expanding slate of live-action remakes is Cruella, a Cruella de Vil origin story set against the backdrop of ’70s punk rock London starring Emma Stone. Nearly a year-and-a-half after giving fans a first look at Stone in the role made iconic both by the animated 101 Dalmatians and Glenn Close’s performance in the 1996 live-action film, Disney teased the release of Cruella’s trailer with a poster that’s inspiring quite a few eyebrows raising and memes.

Cruella’s poster leans into the film’s punk-rock aesthetics. Stone as Cruella de Vil is photographed in black and white, her hair contrasting against a black background. Stone’s name, as well as the film’s title and the May 2021 release date, are all scrawled down to look as though they were handwritten.

Cruella, like Maleficent, is a story that’s more focused on relaying the backstory of a tragic (and potentially misunderstood) villain whose larger-than-life presence eclipses everything else about her. It could either be fascinating or another Solo-esque instance of a movie that provides answers to questions nobody asked for.

But Cruella also comes with another snag. Maleficent made the character more sympathetic, but Cruella, which is an origin story of a woman whose entire motivation in 101 Dalmalatians is to kill and skin dozens of Dalmatian puppies to make herself a fur coat, can’t really go that route. (Or if it does, it’s going to depend a lot on execution.)

That didn’t stop people from dunking on the poster itself, such as the Hot Topic vibes Stone’s Cruella costume gives off.

It also reminds some people of Joker, and not in a good way.

There’s also some poking fun at what Cruella could reveal about the name Cruella de Vil—an extremely on-the-nose name for a villain if there was one. (According to loglines, Cruella even starts out with a different name: Estella.)

And if there’s one hope from the trailer set to be released on Wednesday, it’s that it uses a certain fitting song.

The trailer for Cruella will debut Wednesday while Cruella is set to be released on May 28, 2021.

Man incorrectly fact-checks Holocaust story about jam and gets dragged, roasted
‘I haven’t been able to wash my hands‘: Papa John’s worker says he was fired for refusing to work without running water (updated)
Advertisement