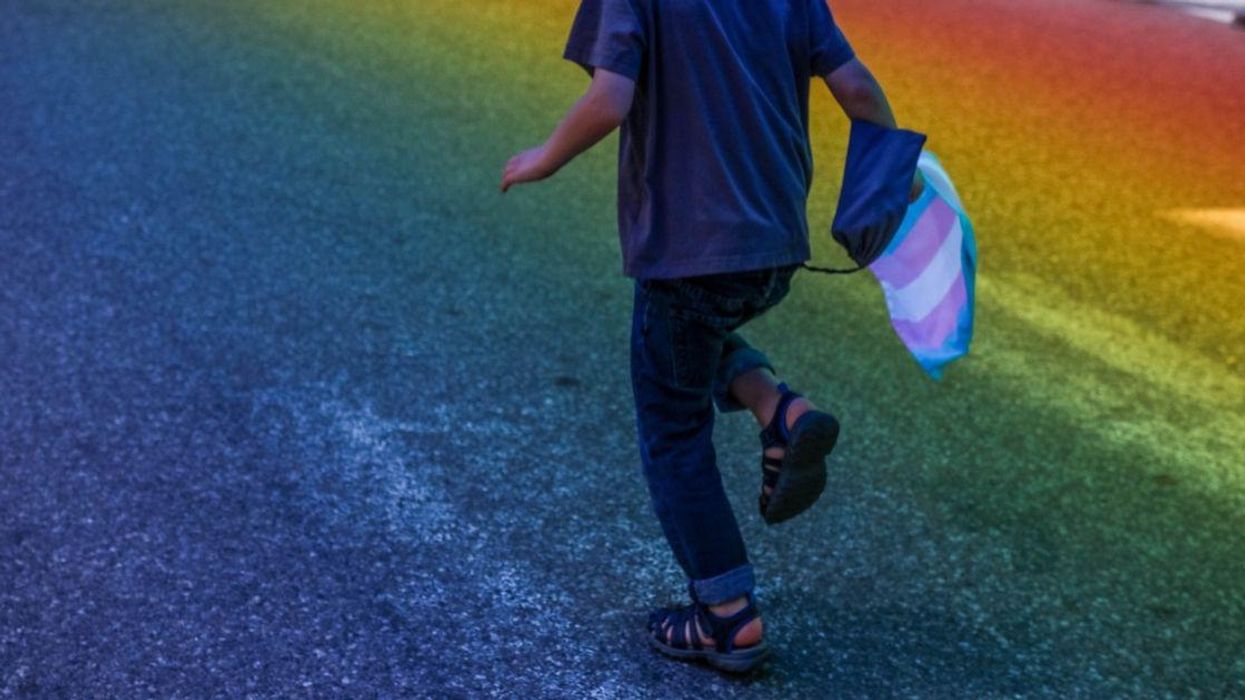 The past three presidential administrations have been a game of ping-pong for LBGTQ+ students’ rights. During his term as president, Trump rescinded Obama-era protections for transgender students, and now the Biden administration is undoing that Trump-era guidance.

An announcement from the U.S. Department of Education today clarified that transgender and gay students are protected from discrimination under Title IX.

“Today, the Department makes clear that all students — including LGBTQ+ students —deserve the opportunity to learn and thrive in schools that are free from discrimination,” Secretary of Education Miguel Cardona said in a statement.

“The Supreme Court has upheld the right for LGBTQ+ people to live and work without fear of harassment, exclusion, and discrimination – and our LGBTQ+ students have the same rights and deserve the same protections.”

The Department of Education’s Office of Civil Rights (OCR) issued a 13-page Notice of Interpretation explaining the guidance.

The Supreme Court decision in question is the 2020 Bostock v. Clayton County, Georgia decision, in which the Court held that Title VII of the Civil Rights Act of 1964 protects employees against discrimination because they are gay or transgender. That decision determined that discriminating against someone based on their sexual orientation or gender identity was ultimately discriminating against them “on the basis of sex,” which is a violation of the Civil Rights Act.

The back-and-forth interpretations of Title IX have understandably been a source of consternation for families of LGBTQ+ students. The Equality Act would create a more solid legal backing to anti-discrimination policy, explicitly protecting people from discrimination based on sexual orientation and gender identity and enshrining those protections into law. That bill has been passed in the U.S. House of Representatives but has yet to be taken up by the Senate. The bill would require 60 votes in the Senate to pass, and it’s been unclear whether it would receive that much support.

In the meantime, having this Title IX guidance from the current administration will give LGBTQ+ students some peace of mind that their rights are acknowledged and protected in schools—at least for the next few years.

In 125 years, millions of people have looked at this painting. No one really saw it until recently.
Jon Stewart returns to late-night TV to explain why the Wuhan lab-leak theory isn’t so crazy
Advertisement