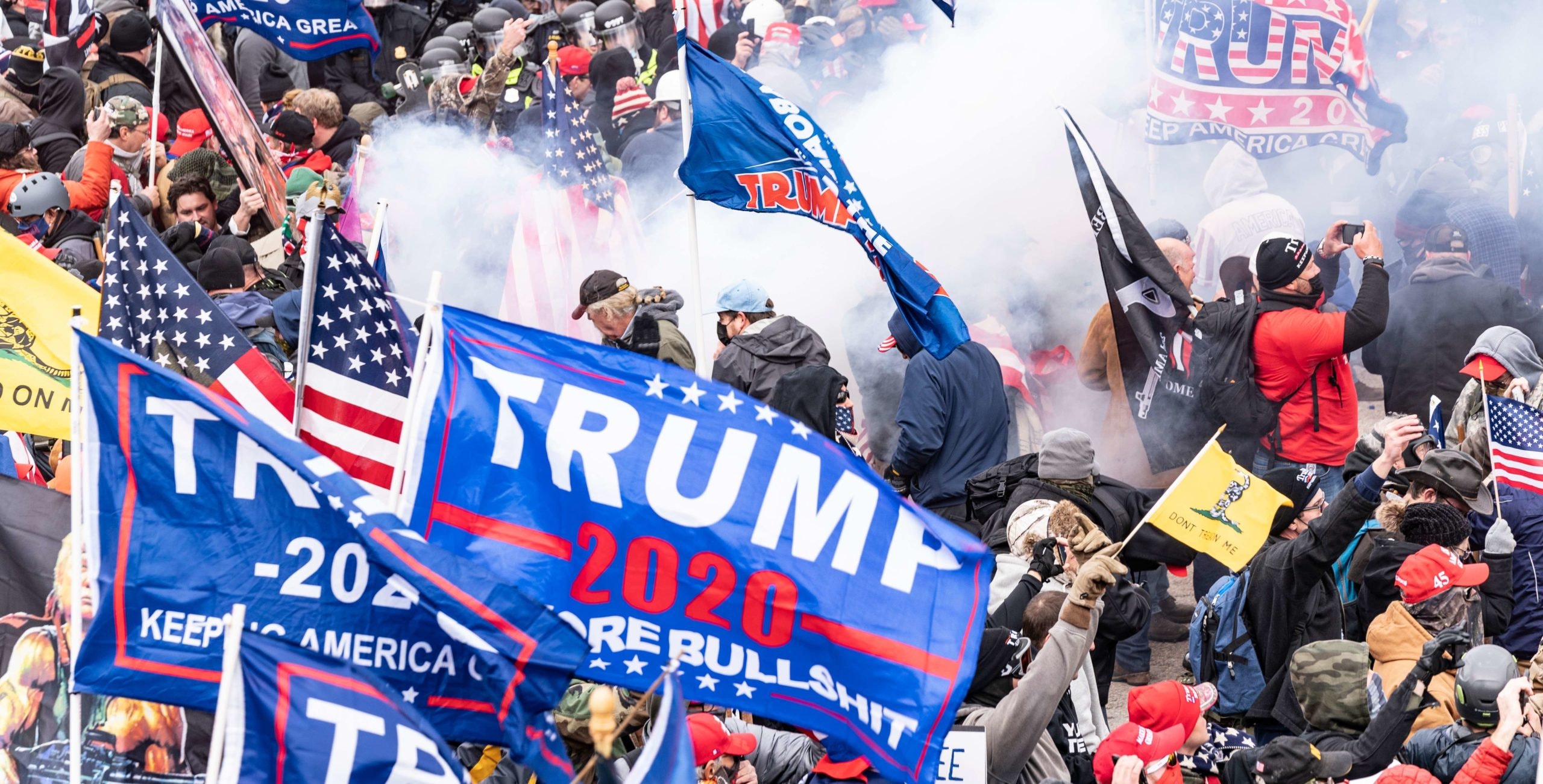 On Monday night, right-wing pundits were outraged over an opinion piece published in the conservative paper the Washington Examiner, which called for Capitol insurrectionists to be held accountable for their actions, similar to how the U.S. tried to hold the terrorist organization al Qaeda to account.

The piece, which included a five-point plan, was titled, “How to fix our domestic terrorist problem.”

“We saw five dead in the Jan. 6 attempted coup d’etat. We saw possible assassination plots against both former Vice President Mike Pence and House Speaker Nancy Pelosi … I woke up in my Manhattan apartment as a Wall Street law firm associate on Sept. 12, 2001, worrying how America could stop the next attack. I woke up as a combat veteran in my suburban Washington, D.C., house on Jan. 7, 2021, equally worried” the Washington Examiner op-ed penned by Kevin Carroll stated.

One MAGA pundit on Twitter called for the conservative publication to be boycotted, while others said the piece was “trash.”

The piece calls for using extremist groups as honeypots, outlawing militias, and rooting out white supremacists in law enforcement.

Caroll, according to his bio, served “as a CIA and Army officer in Afghanistan, Iraq, and Yemen.”

Conservative journalist Jordan Schachtel responded to the opinion piece saying it’s why he no longer writes for the outlet.

“There’s a reason why I will no longer write for WashEx. This is gutter material… psychotic, dangerous, and shameful,” Schachtel tweeted.

Other conservatives within the MAGA crowd also expressed outrage over the opinion piece, upset with the comparision of its base to al Qaeda.

The publication has yet to respond to the growing backlash.

The post The far-right wants to boycott a conservative newspaper for comparing Capitol rioters to al Qaeda appeared first on The Daily Dot.