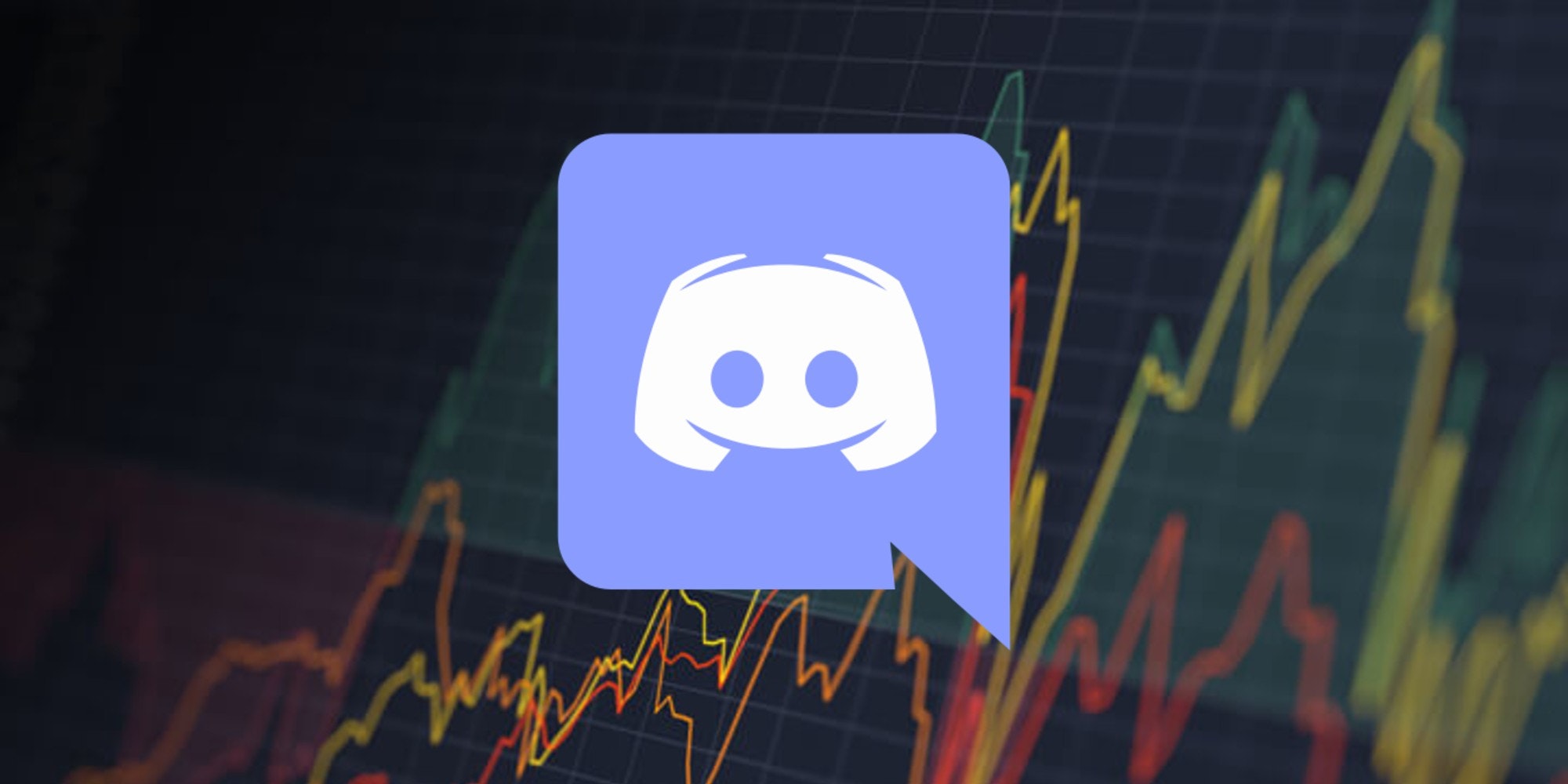 A chat room for stock traders on the instant messaging platform Discord has descended into chaos as users continue to inflate the value of video game retailer GameStop.

The saga began this week after users on Reddit’s /r/WallStreetBets decided to take on a prominent hedge fund that had betted big on the failure of GameStop’s stock.

Reddit banded together to mass-purchase shares of the struggling company, causing its value to climb by a staggering 9,700 percent. The effort even received a nod from billionaire Elon Musk, contributing to the stock’s meteoric rise.

With some claiming to have made millions of dollars as a result, countless people online have begun downloading trading apps such as RobinHood in an attempt to cash in.

A Discord voice chat used by members of /r/WallStreetBets has since turned into the digital equivalent of the New York Stock Exchange trading floor, with thousands of users shouting into their phones in the hopes of rallying the stock further.

Some users even claimed that their phones overheated due to the activity, causing Discord’s app to crash on both mobile and desktop platforms.

Another user on Twitter claimed to have overheard one member hysterically shouting “I’m here for the bag, bro” over and over.

The incident has caused major pushback from prominent traders, who, despite engaging in nearly identical behavior at the behest of millions of Americans’ financial wellbeing, claim such tactics are irresponsible. Wall Street investors who bet against GameStop have lost billions of dollars, much to the delight of the online community.

The Reddit users linked to the GameStop campaign have also set their sights on AMC Theaters and other flailing businesses in the hopes of producing similar results.

The financial chaos led the broker TD Ameritrade to limit share trading for both GameStop and AMC Theaters “out of an abundance of caution amid unprecedented market conditions.” The NASDAQ stock exchange has also threatened to take action if the trend continues.

Regardless of the final outcome, the incident has raised questions about the lack of prior pushback on Wall Street for the very same manipulation that has suddenly stirred concern from financial analysts.