‘They took our style and now they are taking our clubs’: Lesbian TikToker says straight women are taking over gay bars, sparking debate – Nogagames 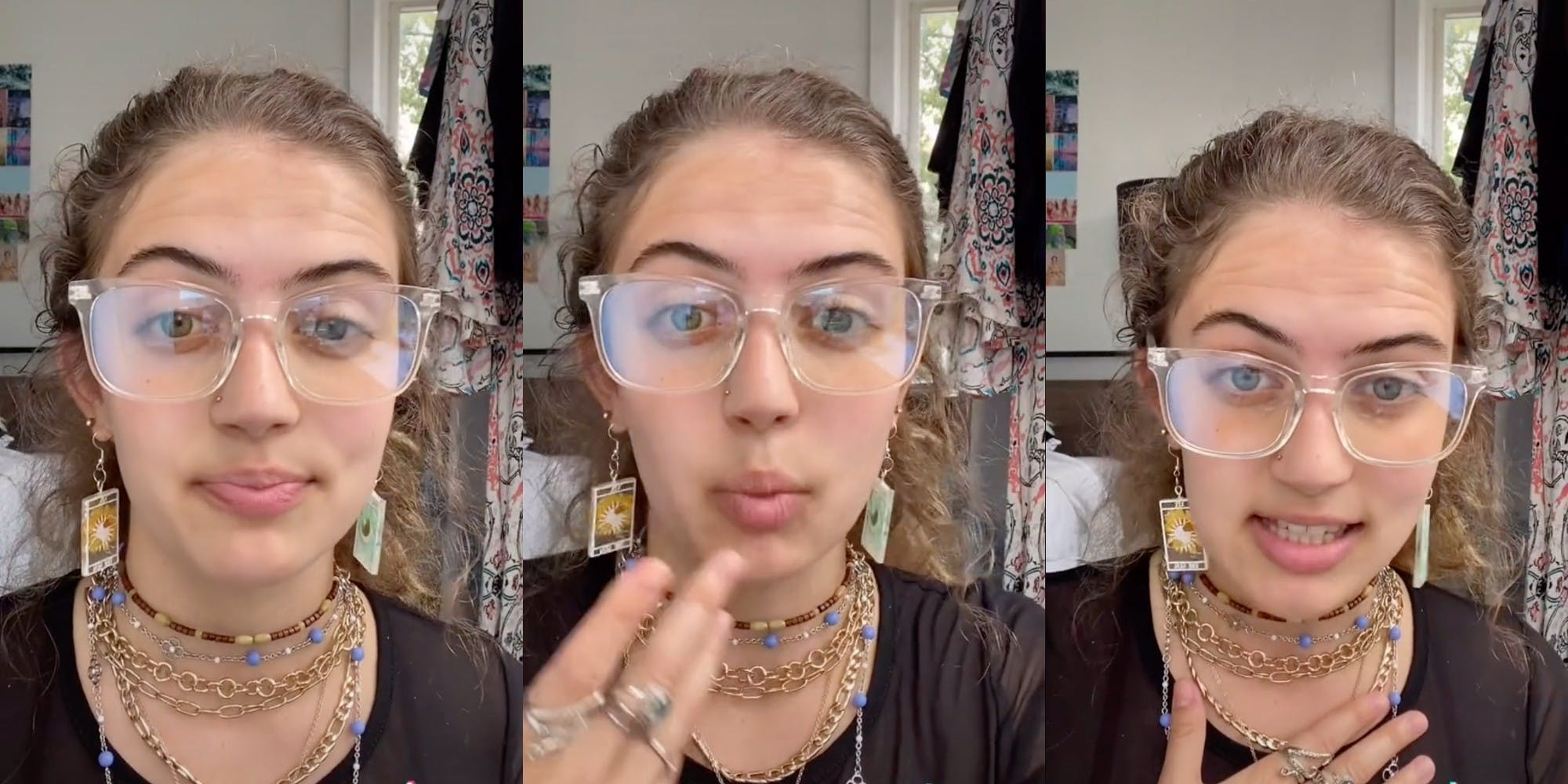 Straight people taking over LGBTQ bars has long been an issue, but a viral TikTok renewed the discussion, specifically regarding straight women hanging out at lesbian bars.

One TikToker, Sophia Mastroieni or @sophiamastt, said in a video she asked five different women at a gay club if they were gay, and they told her no.

“They took [our] style and now they are taking our clubs… anyways I went home alone lol,” Mastroieni captioned the video.

Another TikToker, known as Eliza or @elizahhh on the platform, stitched Mastroieni’s video, saying, “No because literally.”

In the late 1980s, there were an estimated 200 lesbian bars across the U.S., according to the Lesbian Bar Project, a collective launched by filmmakers Erica Rose and Elina Street to raise awareness and help the remaining bars survive the COVID-19 pandemic. Over the past few decades, the number of lesbian bars across the country has dwindled to only 21.

Queer bars have been steadily declining, and some queer TikTokers, like Elizah and Mastroieni, say it’s because of straight people taking over queer safe spaces.

“Straight people have everywhere else, literally everywhere else—everywhere,” Elizah said in her TikTok. “And we want one safe space for us, and then y’all take over?”

Elizah said she wasn’t making a statement on whether straight people should or shouldn’t come to gay bars. But she did say that if straight people claim to be allies to the queer community, they should listen to what queer people want and say.

If they don’t listen and actually advocate for queer spaces, then they’re “performative” and not actually allies, according to Elizah. “Y’all want a safe space? So do we. And we have none,” Elizah said.

Straight people jumped to their own defense in the comments. One woman commented on Mastroieni’s TikTok, saying, “Well if we can’t be there where else are we supposed to go, we want a safe space too.”

But other TikTokers pointed out that if straight women want a “safe space” they should create their own all-woman bar—for straight women. Several people commented that women often act weird or offended when queer women hit on them at lesbian bars.

Others said it’s OK for straight people to go to gay or lesbian bars as long as they’re respectful or if they come with a member of the LGBTQ+ community.

“I’ve always said—if you come with someone who is LGBT+ that is 100% fine. It’s when you come on your own that it starts to be an issue,” one person commented.

Another TikToker commented, “I think it all comes down to respect and understanding those are queer spaces and to realize that this place is inherently not for you.”

TikTok users @sophiamastt and @elizahhh did not immediately respond to the Daily Dot’s request for comment.

The post ‘They took our style and now they are taking our clubs’: Lesbian TikToker says straight women are taking over gay bars, sparking debate appeared first on The Daily Dot.