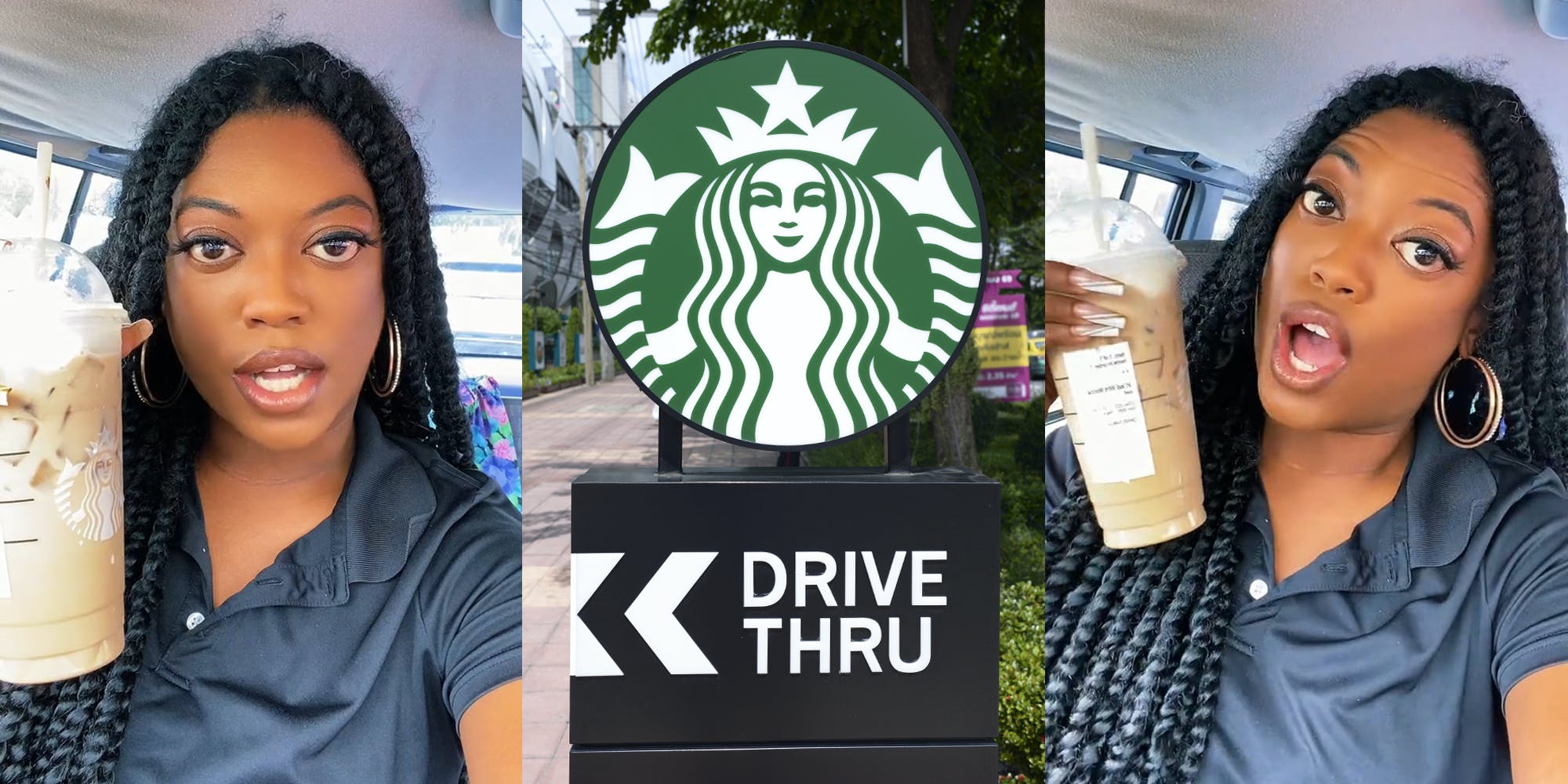 In the spirit of the holidays, many Starbucks customers find it in themselves to spread a bit of kindness by covering the cost of the next customer’s order. The expectation is for the next customer to continue the chain of kindness; however, a viral video suggests that Starbucks baristas may break the pay-it-forward chain before customers have a chance.

In a viral video, TikTok user Victoria (@thevictoriastory) claims that a Starbucks barista tried to pass off her pay-it-forward drink as an on-the-house one.

“I love how Starbucks employees unanimously decided that they are so over your pay-it-forwards that they are just going to stop them before they even start,” Victoria says.

The TikToker continues the video by recounting the Starbucks experience she had earlier in the morning. She explains that as she was waiting in the drive-thru, she began suspecting that something would happen with her order because the car ahead of her was taking “suspiciously too long.”

Victoria’s suspicions were confirmed when she pulled up to the window and was told that her drink was on the house.

Despite feeling excited about the free drink, Victoria says she knows that the baristas didn’t give it to her out of the kindness of their hearts.

“I know the guy in front of me paid for it, and they decided they weren’t having this pay-it-forward nonsense and they just cut it off at me,” she says.

The video garnered over 595,000 views since it was posted on Dec. 11. In the comments section, users defended the barista, saying that pay-it-forward chains shouldn’t exist in the first place.

“People who force niceness on me (others) aren’t doing it to [be] nice. They are doing it for the smug satisfaction of being owed a thank you,” one viewer stated.

“And that’s literally because you’re not supposed to keep it going. It’s supposed to be ONE kind gesture,” a second wrote.

“‘Pay it forward’ shouldn’t be right away. it’s you get this nice thing happened to you, and you pay it forward later,” a third echoed.

Other users suggested that instead of starting a chain of paying for other people’s orders, customers should use the money they save to tip their baristas or give to people in need.

“Honestly, people with the impulse to start a pay it forward chain, should just channel that energy into tipping their barista,” one user commented.

“I always take the free coffee and tip them the price of my coffee. Pay it BACK,” a second agreed.

“If they’re in the line they obviously have money to pay for their order. Give the money to people who actually need it,” a third suggested.

“If you’re in the drive through line at Starbucks you already have the money for what you’re ordering. They should be donating to people who need it!” another echoed.

The Daily Dot reached out to Victoria via TikTok comment and to Starbucks via press email.

The post ‘They weren’t having this pay-it-forward nonsense, and they just cut it off at me’: Starbucks customer says baristas lied to her about pay-it-forward coffee appeared first on The Daily Dot.