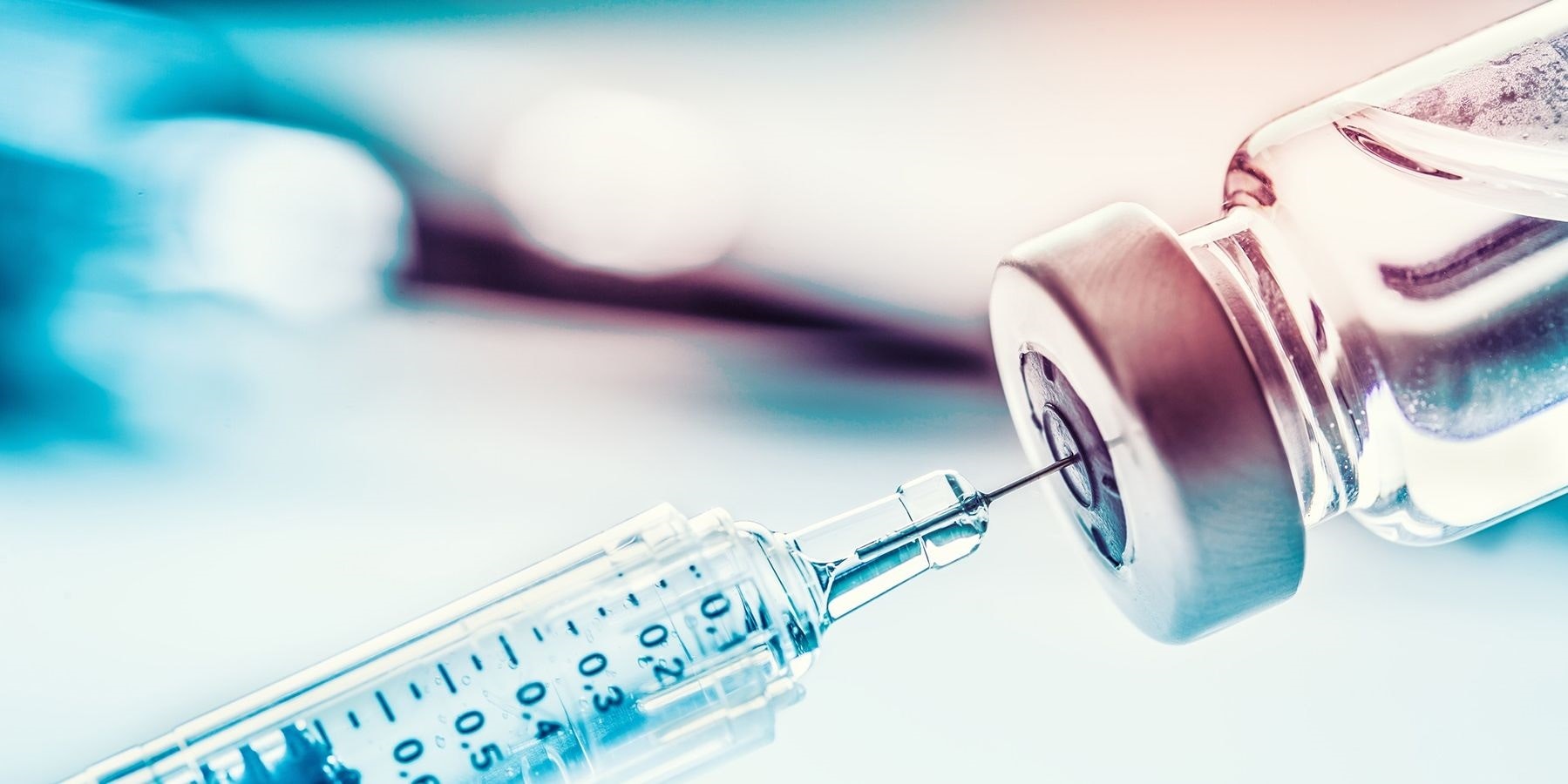 A Houston doctor was fired for using 10 doses of the COVID-19 vaccine that were set to expire on members of his community, including his wife. But some people think he did the right thing, even though he was charged with stealing the vaccines.

Dr. Hasan Gokal was assisting in a county vaccination event in late December when, near the end of the day, a patient came in for a vaccine. Forced to open a new vial of vaccines to administer the dose, Gokal was left with 10 vaccine doses and no one left in line. The doses become unusable six hours after being opened, giving the Texas doctor very little time to use the vaccines.

In an interview with the New York Times, he said he asked around the vaccination site and after finding no one in need of a shot, he began seeking eligible people in his community. He managed to use all 10 doses before they expired. In response, he was fired from his job and charged with stealing 10 vaccine doses, a misdemeanor.

Read the rest of the story here.

The post This doctor was charged with stealing 10 doses of the COVID vaccine. A judge said he didn’t do anything wrong appeared first on The Daily Dot.