‘This is my last cry for help’: TikToker says Apple didn’t help after her ID was hacked—until she went viral – Nogagames 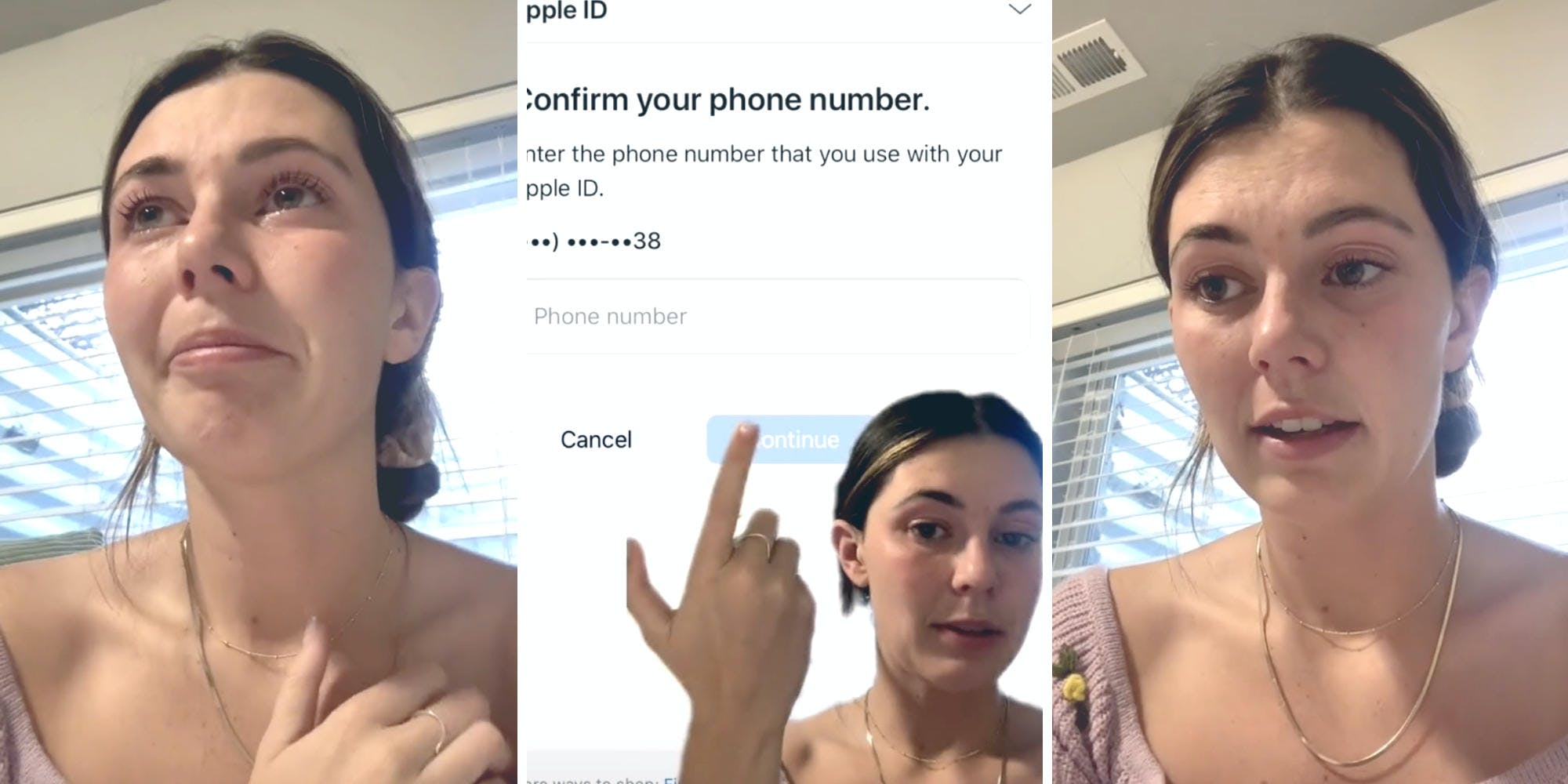 A woman on TikTok said her Apple ID was hacked and her phone was deactivated, and Apple didn’t do anything to resolve the issue. Until she went viral.

Darby (@durbinmalonster) shared what happened in a tearful video on the app. The video’s caption read, “This is my last cry for help if anyone has any ideas or knows anyone at Apple that can help I will literally pay you.”

The TikTok received 2.2 million views and about 7,200 comments as of Wednesday. Several viewers tagged Apple’s TikTok account in the comments, urging the company to help Darby out.

In the video, Darby said someone hacked her Apple ID and removed her phone number around 5am on Jan. 11 while she was sleeping. The hacker added their own phone number to the account, and Darby got an email notification from Apple that the phone number had been changed.

“No matter what I do, I can’t reset my password because I have to know their phone number,” Darby said in the video.

The TikToker said she had been talking to Apple support for the last couple days, but they essentially said they can’t do anything.

Apple told her they couldn’t revert her account to the old phone number, so it was all in her hands to figure something out or find the new phone number, Darby said. They also wouldn’t tell her what the new number was.

Darby said in the video that she didn’t know what to do, and she started crying again when she said she had more than 10 years of photos and videos stored in her Apple account.

Viewers said it was “concerning” that Apple wouldn’t help the TikToker out.

“If apple has no plan to help and protect their customers from hackers.. then that is extremely concerning,” one viewer commented on the TikTok.

Another user commented, “apple has literally figured out a way to scan my FACE and let me into my phone but can’t fix this… i don’t believe that. apple needs to help u!!”

Some viewers said they were so freaked out by the story that they were going to go change all their passwords.

“Not me getting freaked out and changing all my passwords,” one user said.

In a video update on Jan. 24, Darby said Apple had finally reached out to her.

“If I could, I would hug every single one of you that has liked or commented on this video,” the TikToker said.

Darby said that her original TikTok about the incident blew up so much that Apple’s PR team saw it and sent it to their executive outreach team, who contacted her. That team had access to the hacker’s information and was able to see everything going on in Darby’s account.

Apparently, the hacker had since changed the account’s email in addition to the phone number, which “might ruin things,” Darby said. But at the very least, the TikToker said she’s now talking to someone who can potentially help her and has the knowledge and access to do so.

Darby did not respond to the Daily Dot’s request for comment via TikTok comment. The Daily Dot also reached out to Apple via email.

The post ‘This is my last cry for help’: TikToker says Apple didn’t help after her ID was hacked—until she went viral appeared first on The Daily Dot.

This week in streaming: Why is there a parody of ‘The Woman in the Window’?
‘Girls have interactions like this EVERY DAY’: Viral TikTok shows man hitting on teen while she’s trying to thrift—even after she tells him her age
Advertisement