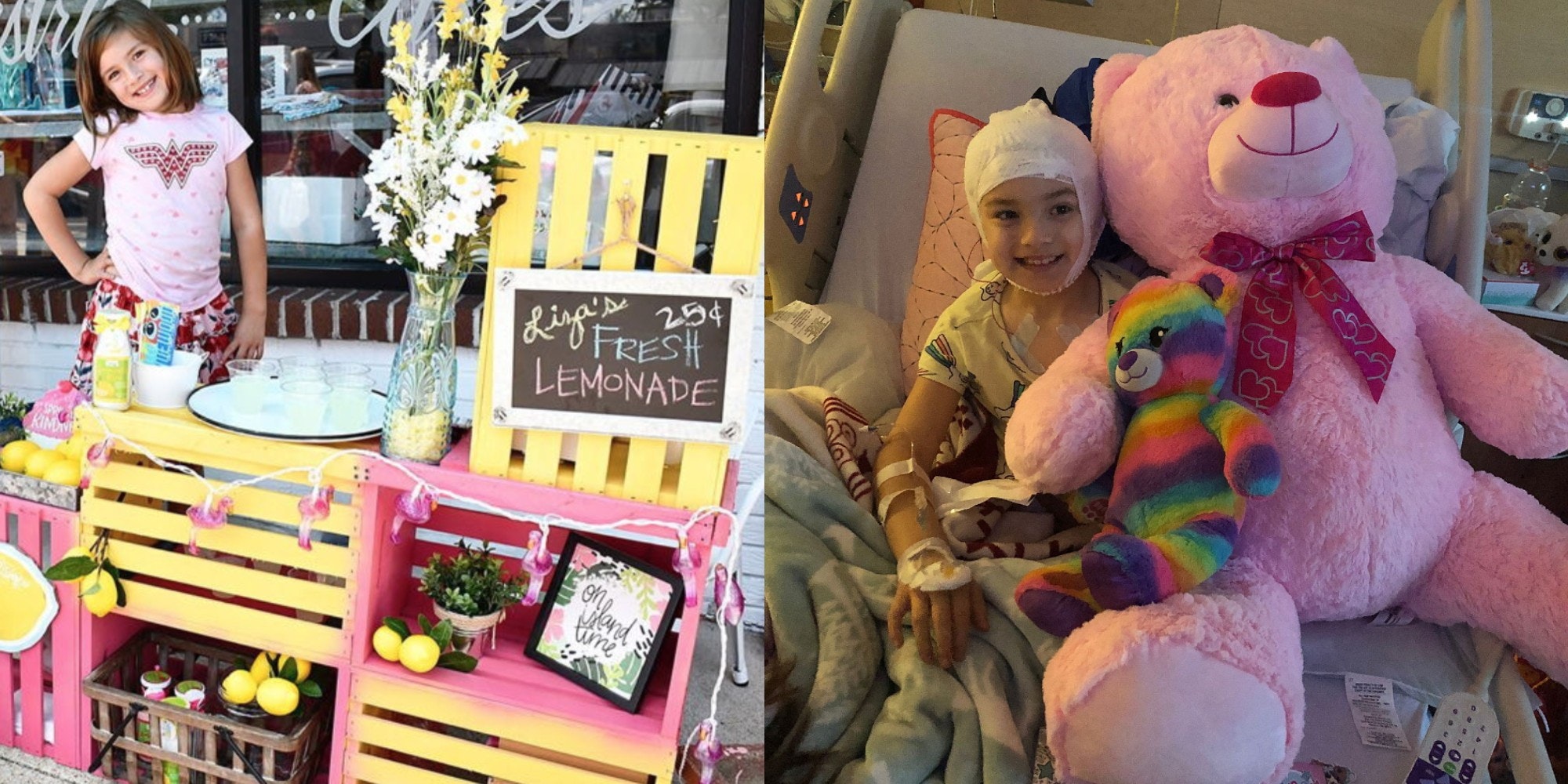 A heartbreaking story surrounding a young girl who has had to sell lemonade to pay for brain surgery is causing outrage online.

The internet learned this week of 7-year-old Liza Scott, who reporters found selling lemonade at her mother Elizabeth’s bakery in Alabama.

Liza began having seizures within the last month and learned that she had not one but three rare cerebral malformations.

A single mother, Elizabeth says that even with insurance, the surgery as well as travel and lodging will cost the family in excess of $10,000.

But while local reporters framed Liza’s lemonade stand as “a sign of hope and perseverance in the face of adversity,” users online are pushing back on the notion that the situation represents a “feel good story.”

Users instead argued that the story was a damning indictment of the current U.S. healthcare system. “The fact that a seven year old has to raise money for her own brain surgery is so unfathomably evil that no words could possibly do it justice,” Aidan Smith added. “We need Medicare for All immediately.”

“The fact that this is accepted let alone possible in this country speaks volumes about its leadership,” The People’s Party tweeted. “We hope this sweet girl makes it & we will continue to fight so no one, child or adult, has to bear the burden of self funding life-saving health care.”

As noted by News19, Liza and her mother will be flying to Boston Children’s Hospital next week to begin the first of several surgeries.

Thankfully, since her story was broadcasted, Liza has received over $145,000 in donations online. Elizabeth has also begun documenting her daughter’s harrowing journey on Facebook.

While countless people are undoubtedly more than happy to donate to Liza, countless more feel that children shouldn’t be forced to crowdfund online in order to have a shot at life.

The post ‘This is not a feel-good story’: People are pissed that a 7-year-old had to sell lemonade for brain surgery appeared first on The Daily Dot.