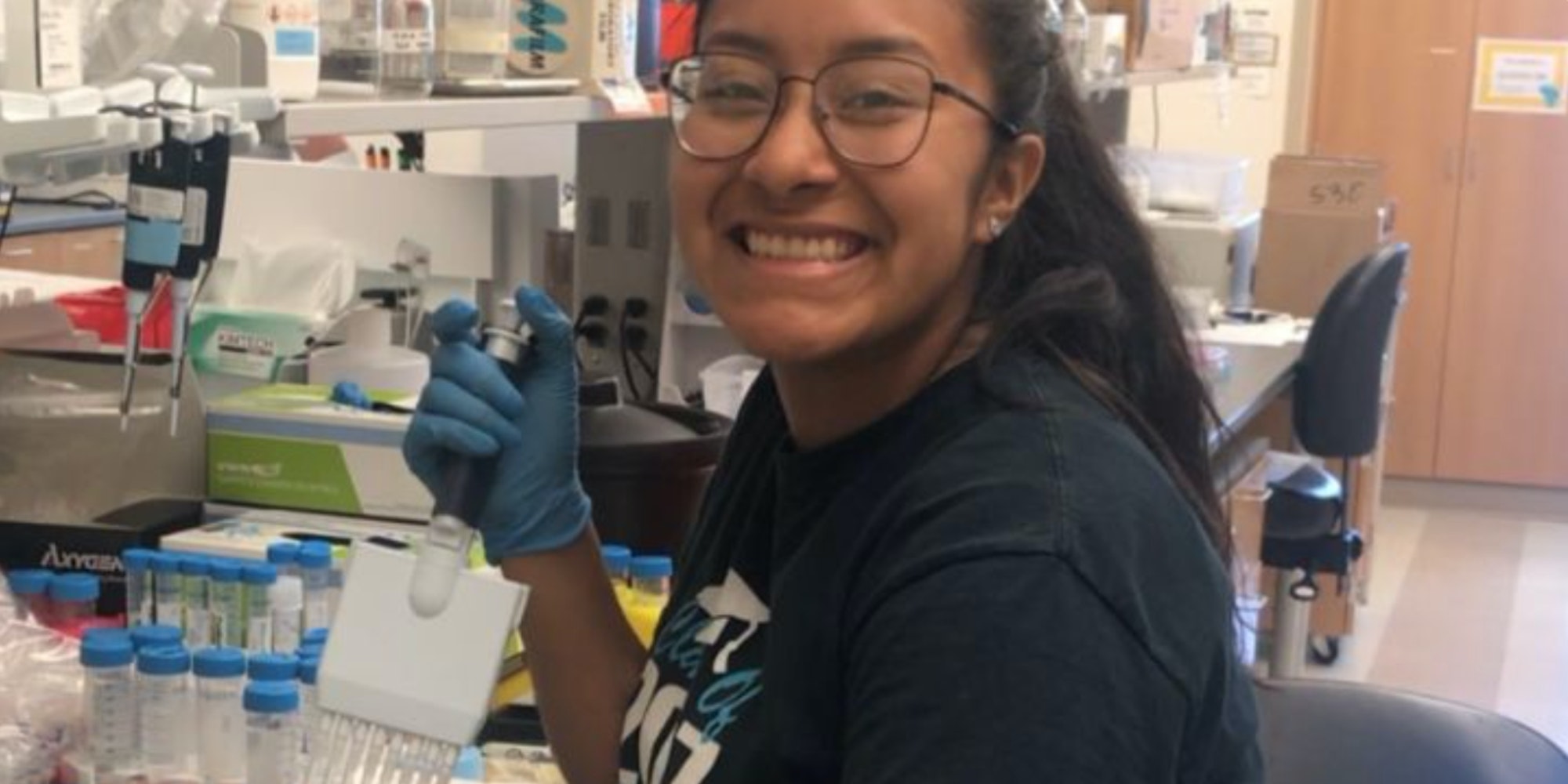 People online are outraged after learning that a Houston high school senior sacrificed her entire college savings to save her mother from eviction.

Alondra Carmona dreamed of attending Barnard College, an elite university for women, since she was 15. She pursued internships, including one at Rice University, and hoped to one day to earn a doctoral degree.

But Carmona’s mother, a single parent, broke her ankle in February 2020, and the coronavirus pandemic hit weeks later. She ultimately lost her job three months ago. Finally, facing several months of back rent and a potential eviction, she told her daughter of their tenuous situation.

Carmona jumped to her mother’s aid and used all of the money she had saved for her college education to pay the rent. This week, she created a GoFundMe to build her college fund back up.

“As much as I dream of going to Barnard College, it is not looking promising right now,” she wrote on the campaign page. “I am turning to this as a last resort because Barnard will not be able to change my financial aid package.”

Carmona’s story was a perfect viral recipe. KABC-TV reported on her GoFundMe, and Carmona shot to the top of social media timelines. Rather than see a story of perseverance, however, many people saw a hard-working student left behind by her government.

“This is not a heartwarming story,” Twitter user @@UltraBlue92 wrote in a tweet that received more than 11,000 likes. “This is ugly and unfair.”

Dozens of others shared Carmona’s story, simultaneously advocating to help her accomplish her fundraising goal and criticizing the system that put her in this position in the first place.

“Why do these stories of sacrifice keep getting sold to us as heart-warming and feel-good when in reality they are horrifying evidence of how completely corrupt capitalism is,” @vivafalastin wrote.

Numerous people criticized KABC-TV’s framing of the story. A few offered alternate headlines, including @Jawn_Hancock who recommended “Landlord threatens to make woman homeless unless her teen daughter agrees to give up her entire college savings.”

In days, Carmona accomplished her initial fundraising goal. She told donors on Tuesday that they had paid for her first two years at Barnard and upped the goal to $75,000.

Within hours, she surpassed that goal, as well, and raised $124,000 as of this article’s writing. Carmona thanked donors in another update on Wednesday, writing, “You have all made my dream come true!”

Carmona did not immediately respond to the Daily Dot’s request for comment.

The post ‘This is not a heartwarming story’: Student spends entire college savings to help mom pay rent appeared first on The Daily Dot.

What’s up with Kasamba?
Cat lawyer’s past has already come back to haunt him
Advertisement