This Is Who We’re Feeding With Our Extra Food. And You’ll Spit Out Your Corn As Soon As You Know. – Nogagames 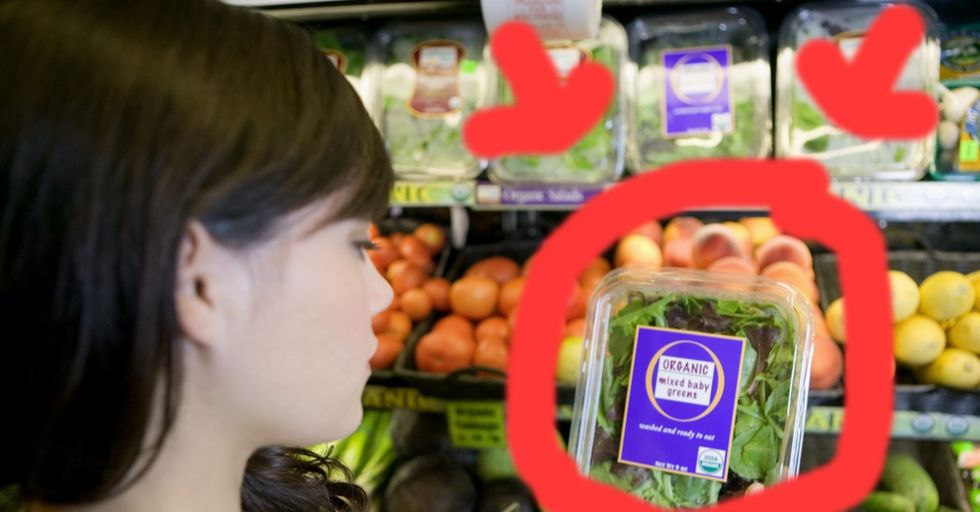 This article originally appeared on 12.17.14

Here’s something you may not have known: In 2008, we grew enough food for 11 billion people.

(Reminder: There are just over 7 billion humans here on Earth.) 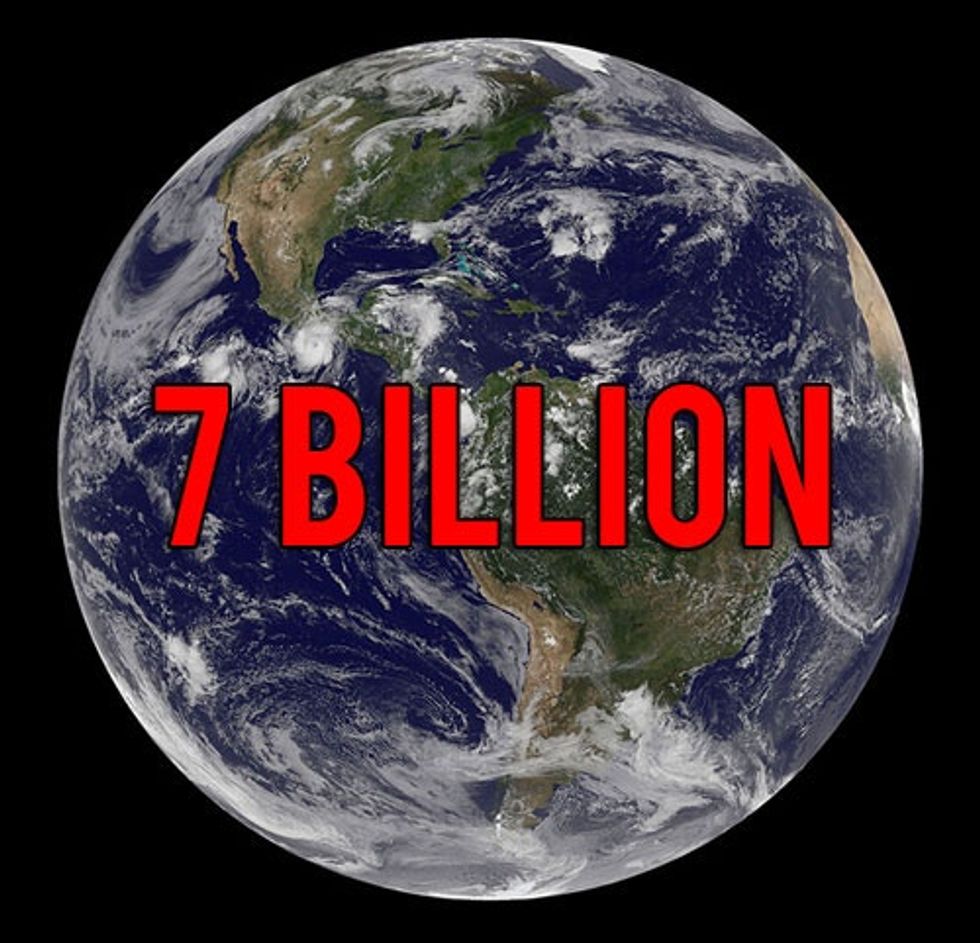 But half of that food went to feeding animals (you know, so we could eat them). And a great deal also went to fueling cars.

Clearly, we’re not hurting when it comes to our ability to grow food. But how we grow that food matters. In the industrial system that feeds much of the globe, it takes 10 calories of fuel to produce one calorie of food.

Which, let’s be honest, is not the most efficient process. That’s why so many people are keen on growing food organically — by which Wikipedia tells me means:

“In industrial areas, organic [farming] achieves 92% of the yield of industrial [farming]. But you go to the developing world, and it produces 182% of current yield.”

Not too shabby, eh? Maybe there’s some hope for our food system after all.

For the full talk (don’t worry, it’s short), check out the clip below.

It’s here: a website that uses an algorithm to match you with the perfect dog for your personality
Harvard psychologists have been studying what it takes to raise ‘good’ kids. Here are 6 tips.
Advertisement