This week in streaming: Why is there a parody of ‘The Woman in the Window’? – Nogagames 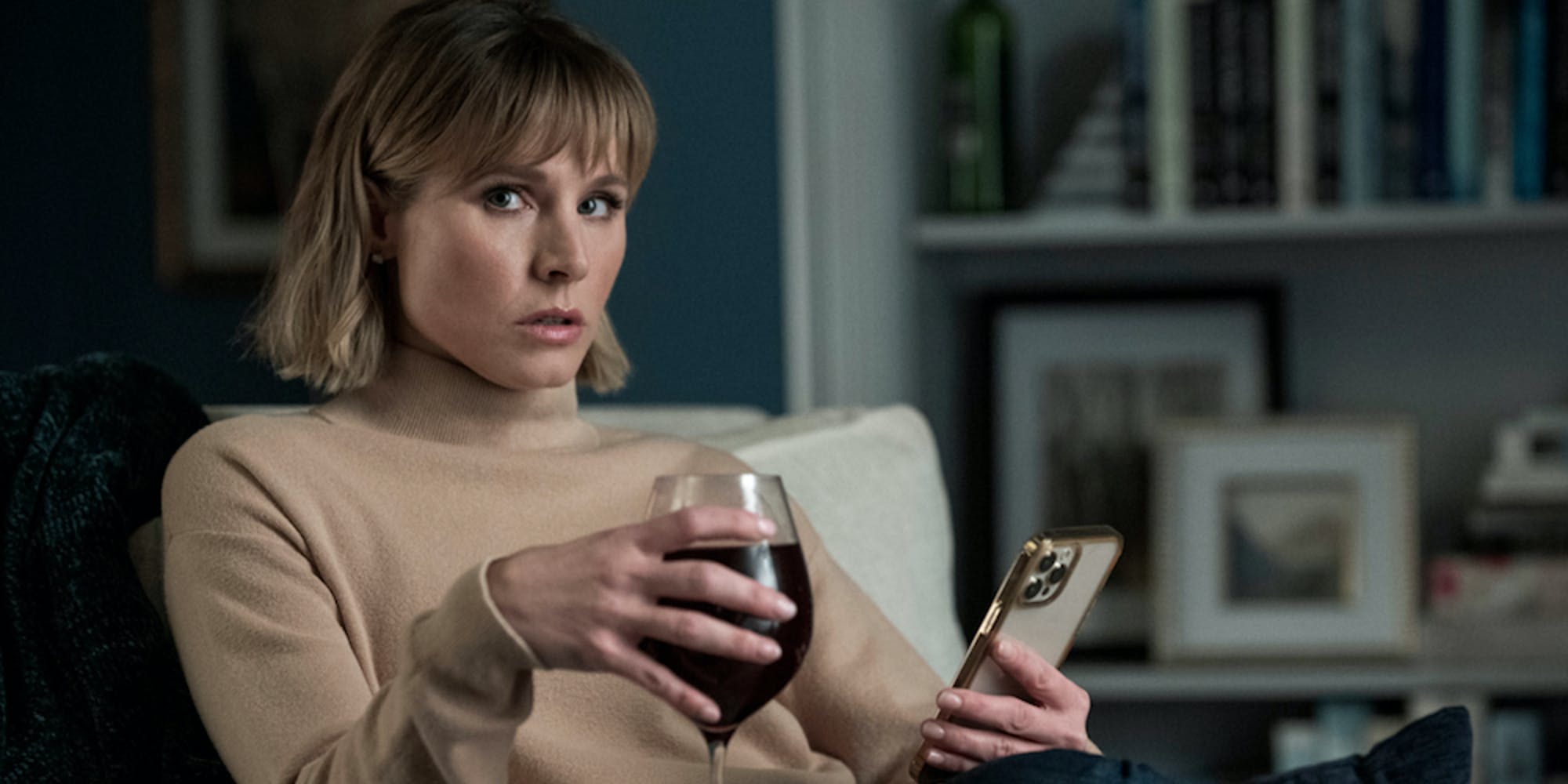 Welcome to the Wednesday edition of Internet Insider, where we tell you what you should be watching this week.

Has enough time passed for a parody of 2021 Amy Adams thriller The Woman in the Window to exist?

Once the series stops leaning on how much Anna drinks as the main source of dramatic tension and the investigative action starts, it picks up. And Bell is certainly capable, offering a more emotionally shattered Veronica Mars.

The series is obviously parodying a certain strain of psychological thrillers. But I almost wish the creators had just gone full Scary Movie here, because as is, TWITHATSFTGITW feels like an undercooked casserole of soapy tropes and mediocre writing. For a satire, it’s lacking any real comedy. And for a murder mystery, it’s awfully predictable.

When the trailer debuted in December, a lot of people apparently didn’t know it was parody. Unfortunately, that’s still not very clear.

The Woman in the House Across the Street From the Girl in the Window debuts Jan. 28 on Netflix.

When your fave becomes problematic

It’s time to talk about the Joss Whedon problem. Sure, we all have a problematic fave when it comes to the TV shows and movies we love, but is love really that blind? Can Buffy survive Joss Whedon?

To watch or not to watch—the choice is ultimately yours, but you don’t have to make it alone. Here are a few suggestions on how you can comfortably and consciously indulge in your problematic fave.

One of my favorite early pandemic watches was The Leftovers. I watched the pilot of the HBO series when it first premiered in 2014, but that was it. My partner convinced me to watch the entire series in 2020 when we suddenly had a lot of time at home. (One of our staff writers also watched it and recapped it for this newsletter.)

Besides having one of the best finales to a TV show that I’d ever seen, I couldn’t stop thinking about another great aspect of the show: Carrie Coon. She made Nora Durst—a complex, grieving woman who lost her entire family—come alive. The Leftovers turned me into an immediate Carrie Coon fan. The Gilded Age, HBO’s new series from the creator of Downton Abbey, gives Coon a juicy new role.

Set in New York in 1882, it depicts a clash between rich people—the old money vs. the new money. Coon’s character falls into the new money category and, without giving too much away, isn’t well-received by her neighbors. The first episode, which premiered on Monday, was promising, and I recommend watching it even if you had no interest in Downton Abbey. The show has an amazing cast—Christine Baranski! Denée Benton!—but my main reason for watching it is because I want to see Coon try to take everyone down.

The post This week in streaming: Why is there a parody of ‘The Woman in the Window’? appeared first on The Daily Dot.

‘I don’t need your workers to get to know me’: TikToker blasts Starbucks program where baristas spark personal convos, reveals email from manager cutting hours for low ‘connection’ scores
‘This is my last cry for help’: TikToker says Apple didn’t help after her ID was hacked—until she went viral
Advertisement