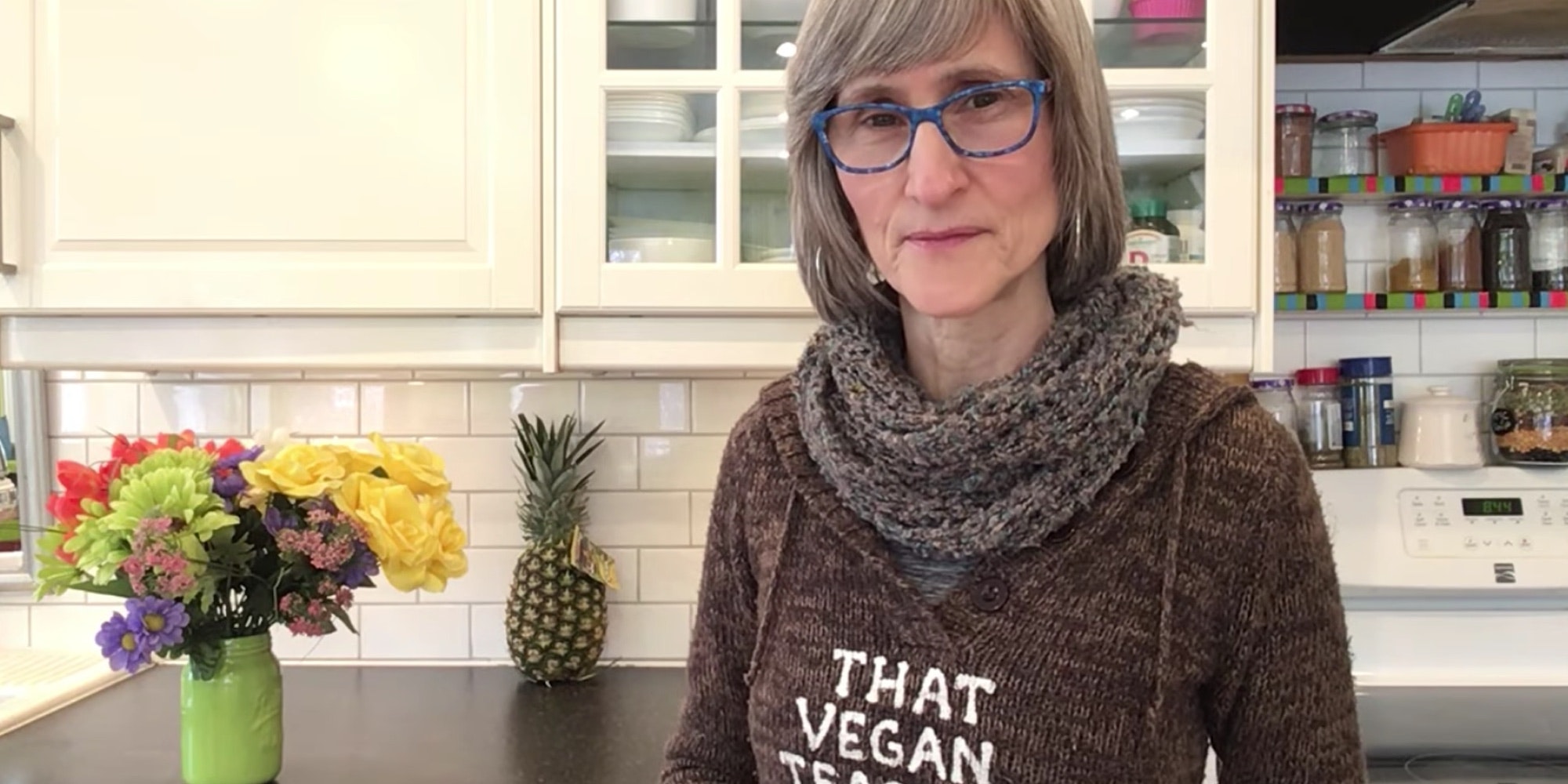 After stirring up multiple controversies over the past months, That Vegan Teacher has been banned from TikTok due to “multiple community guidelines violations.”

While her username suggests an account that was dedicated to guiding curious folks in the ways of veganism, Kadie Karen Diekmeyer was accused of being anything but a benevolent educator.

Diekmeyer amassed over 1.7 million followers on TikTok. In videos, she said dating vegetarian or meat-eating partners was “abusive,” insisted that coming out as vegan was more selfless and important than coming out as LGBTQ, and repurposed “I can’t breathe”—a prominent Black Lives Matter reference to Eric Garner and George Floyd’s final words—into a song about killing animals.

Her extreme approach to being a vegan influencer resulted in people calling her out and exposing some of her more disturbing comments. Eventually, a petition called for her to be banned from her primary platform, TikTok.

“[That Vegan Teacher] has made blatantly racist, bigoted, discriminatory statements against anyone who doesn’t view veganism her way and her way alone,” the petition said. “Her targets have included minors under 18, the LGBTQ+ Community, Person’s [sic] with disabilities, people of the black community, various religions and more. Multiple reports have been made against her content yet her platform remains active.”

The petition gained over 20,000 signatures, though it’s unclear whether it swayed TikTok’s decision to boot her from their platform. When people searched for her channel on Tuesday morning, it was no longer available. A disclaimer said the account was banned due to guideline violations.

Diekmeyer does have several alternative accounts on TikTok and appears to still be active on Instagram and YouTube.

After news of the ban broke, she uploaded a lengthy video to her YouTube channel slamming “censorship” and doubling down on her criticism of those who have questioned her methods.

Bernie Sanders moves from mittens to shirts—and the memes follow
‘She was clearly pulled by something’: Dad posts TikTok of child’s apparent ghost encounter
Advertisement