TikTok ‘granny’ briefly stepped away from app after bullying – Nogagames 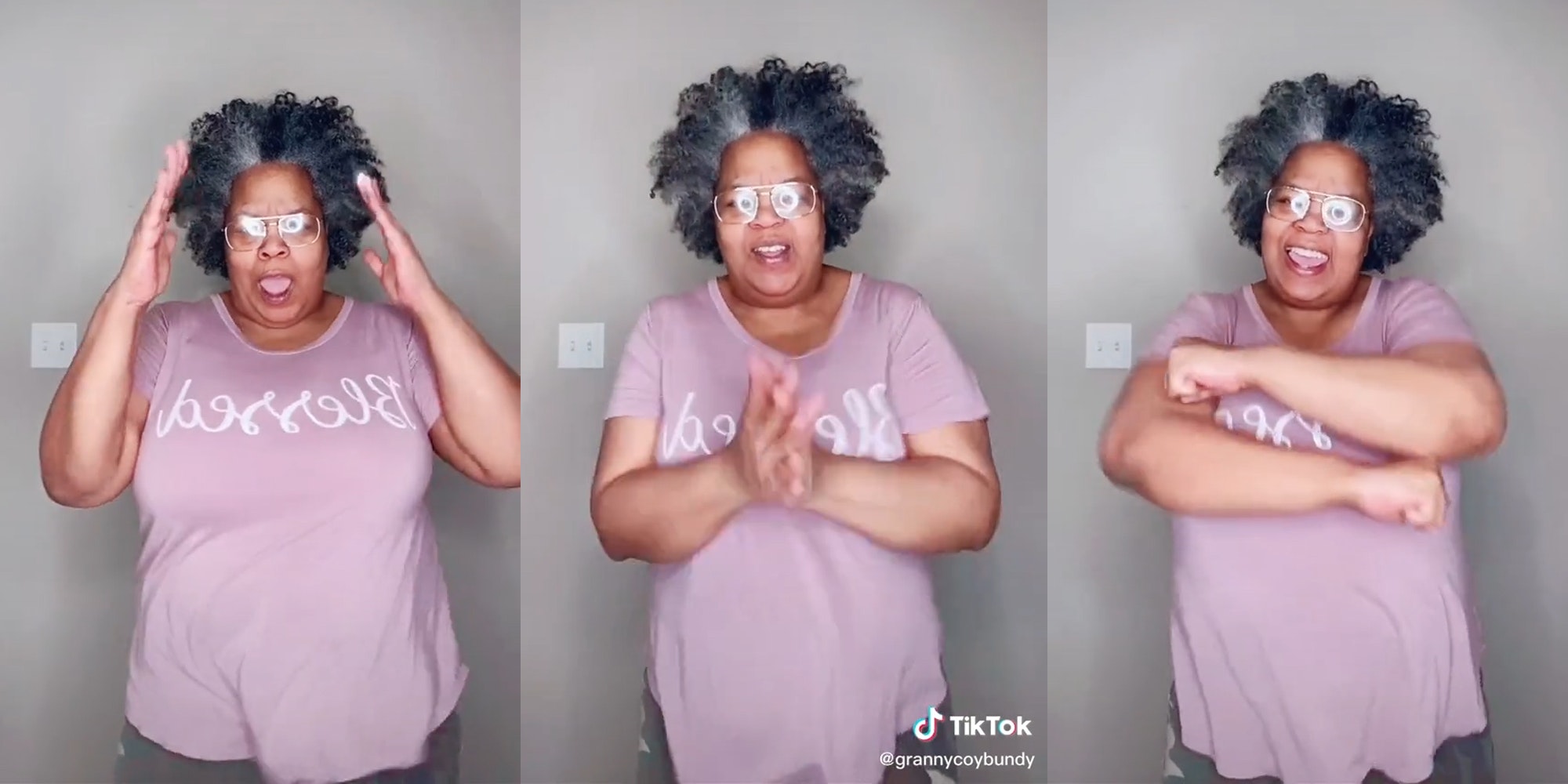 Coy Bundy became TikTok famous over the last year, but the 47-year-old recently experienced the effects of Gen Z bullying.

Bundy, who goes by Granny Coy Bundy on TikTok, where she’s verified and has more than 2 million followers, announced she would be stepping away from social media earlier this month. In a Jan. 17 TikTok, Bundy said she was taking “a small break” from the app after allegedly getting criticism from younger users for misusing pronouns.

Bundy, a grandmother of four who lives in Iowa, joined TikTok in December 2019 and over the last year became known for her viral dances and message of positivity. She duetted with Charli D’Amelio last May and called out commenters for bullying her. In an interview with Bustle last September, she said: “My goal is to help people deal with online bullying—I’ve always been an advocate for that. A lot of the gang violence in my city started from cyberbullying.”

She told Yahoo that she gave herself the “granny” name to push back against people bullying her for being older, but she added that her fanbase being “50 percent” kids and teens has emphasized the generation gap.

“So it upset me because I don’t care if they wish me death because they can’t hurt me,” she told Yahoo of the bullying. “I know this, I’m an adult. But what I care about is the children.”

She’s back on the app now, and last week posted a video saying she “made some mistakes” that she’s learning from. But she added some positivity: “For every one person that hates you, there’s a thousand more that love you.”

The post TikTok ‘granny’ briefly stepped away from app after bullying appeared first on The Daily Dot.