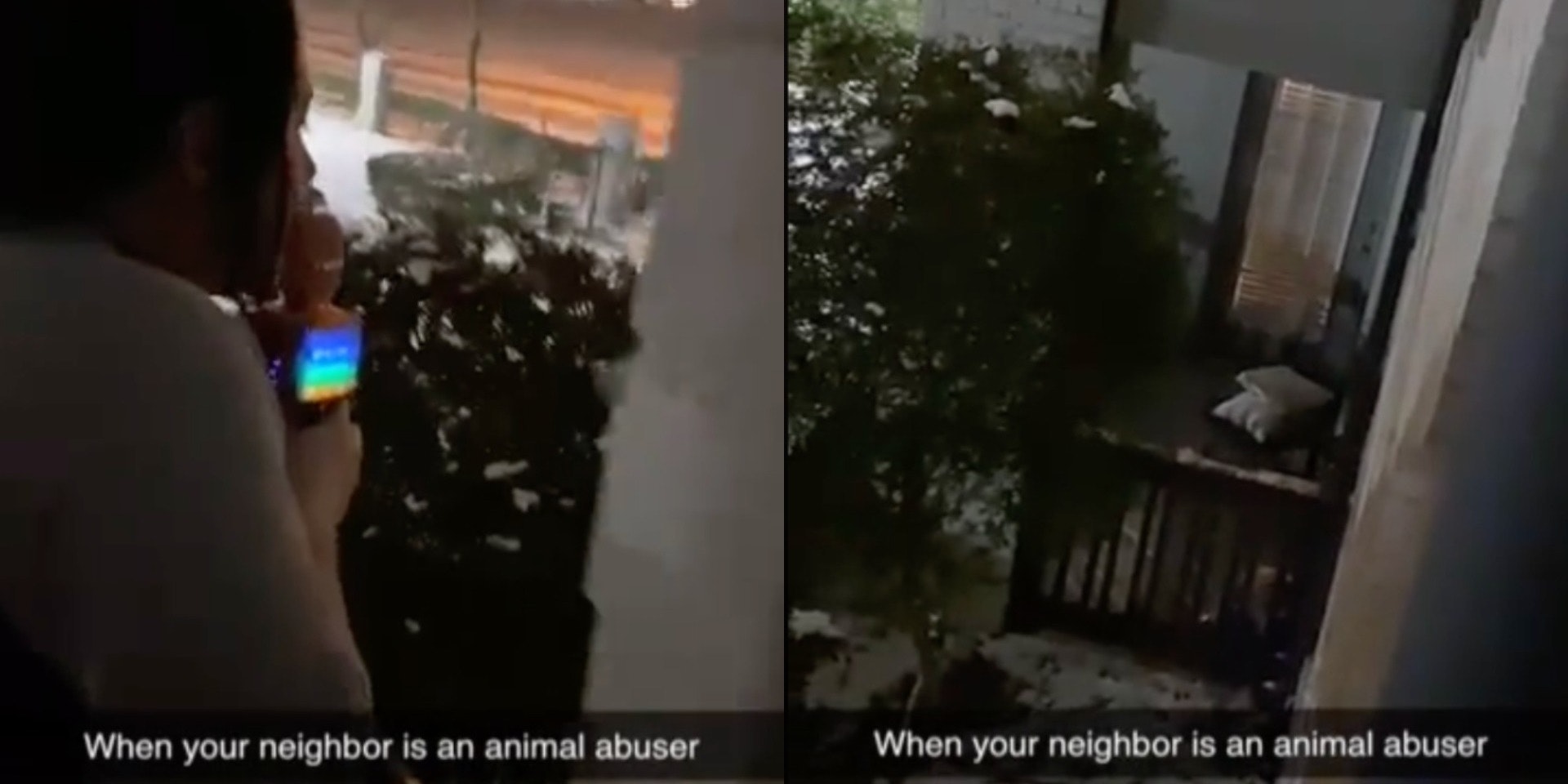 Tensions are running high in Texas this week as millions of people report potentially life-threatening power outages amid a series of record-breaking winter storms.

One woman decided she’d had enough after seeing her neighbor’s dog left out in the bitter cold—and her method of conflict resolution went viral on TikTok.

TikToker @skylalalaa, who goes by SkySky on the app, filmed her ingenious method of confronting her negligent neighbor. Holding what appears to be a wireless—and very loud—microphone, Sky walked out onto her deck and shouted across the expanse to her neighbor.

The blunt force of Sky’s demand resonated with viewers. Her video accumulated more than 1.8 million views and 277,000 likes in less than a day. It also topped Reddit’s r/PublicFreakout page Wednesday morning.

Most importantly, it appears to have worked. In the comments, Sky said her neighbor finally let their dog back inside after her “roommate took care of business.”

Many viewers applauded Sky’s initiative and said they would have done the same thing—or rescued the dog from the clutches of its negligent owner. But a disconcerting amount of viewers also argued that dogs enjoy the cold and are fine if left outside in single-digit temperatures.

“Dogs have fur for a reason so if you saw a wolf you would let it no didn’t think so,” @drewondabeat13 commented.

A cursory internet search disproves this assumption. Despite their fur, cats and dogs are susceptible to frostbite and hypothermia just like people and should be kept inside when the weather is below freezing—and yes, that includes huskies.

The comments on @skylalalaa’s post were largely split between peddling these false assumptions about dogs’ cold tolerance and dunking on the people who did so.

In response to @drewondabeat13, another user wrote, “I think [they’re] the neighbor getting yelled at.”