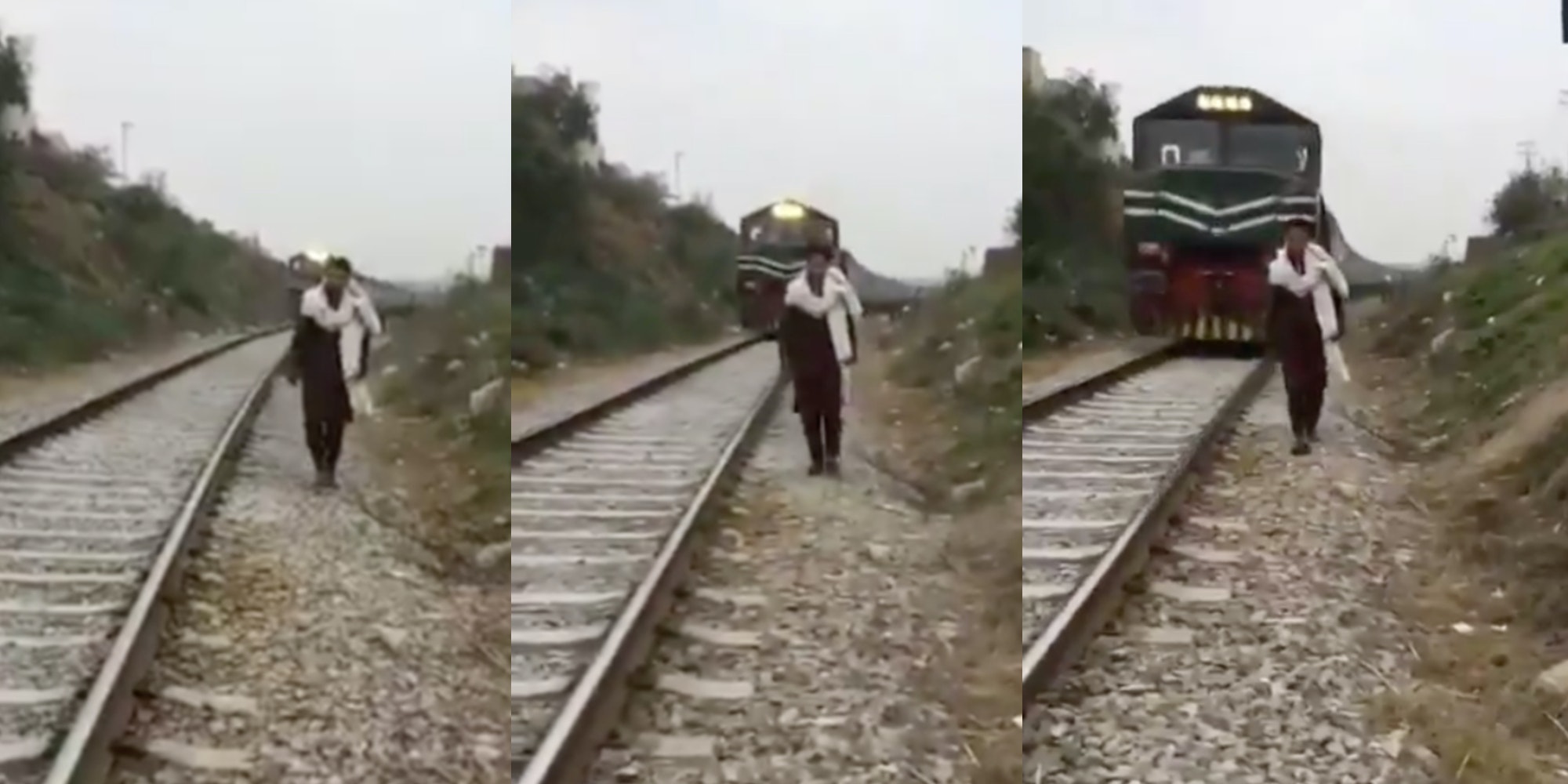 An 18-year-old man in Pakistan was killed Friday by a train while being filmed for a TikTok video.

According to Agence France-Presse, Hamza Naveed was walking near train tracks in the Shah Khalid neighborhood of Rawalpindi, a Pakistani city near the capital of Islamabad.

A spokesperson for the local rescue agency told the reporter that a friend was filming Naveed when the accident occurred. Friends reportedly confirmed that Naveed was looking to post the video to TikTok as well as other social media accounts he maintained.

Rescue workers reportedly rushed to the site to try to revive Naveed, but he died at the scene.

A Pakistani journalist, Malik Ali Raza, shared what appears to be the video of Naveed walking near the train, as well as the moment of impact when the train strikes him. (Warning: Video in the Twitter link includes graphic content.)

The article notes that “taking selfies and making videos for social media is wildly popular in Pakistan.”

The troubling news comes on the heels of a report from Italy that government officials are blocking access for users whose ages can’t be immediately determined. As the Guardian reported, the move is a response to the death of a 10-year-old girl in Palermo this past Wednesday, who was playing a “blackout challenge” that was circulating on the platform.

The post TikToker killed by train while making video appeared first on The Daily Dot.