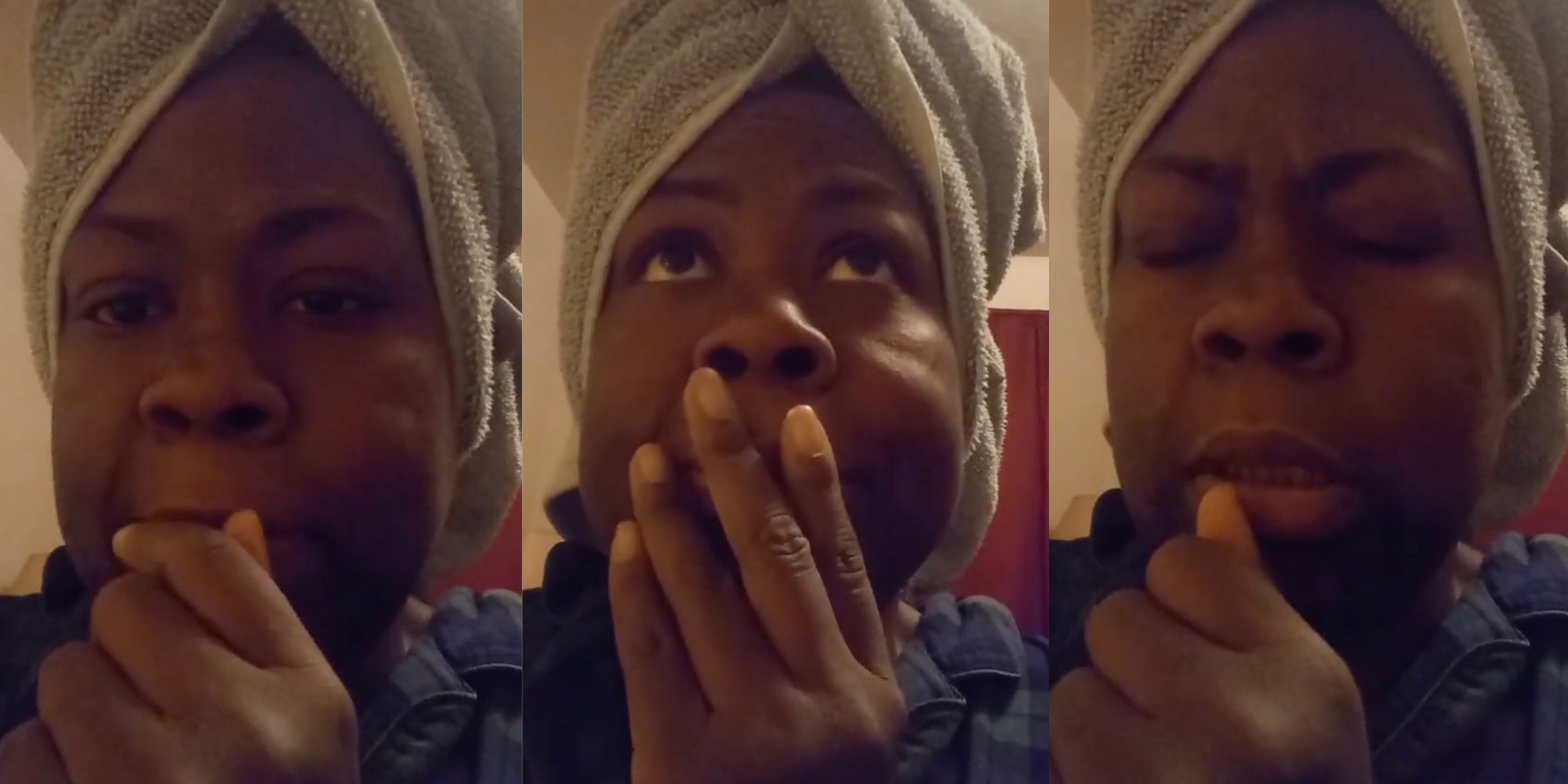 People who need dialysis treatments three times per week in order to live were left stranded in the Texas winter storm after treatment centers and hospitals lost power and water.

Latasha Nichols lives by herself in Dallas and has been on dialysis for four years. The dialysis center she goes to closed down due to lack of power and water. After a week without dialysis treatment, she was also turned away from the hospital.

“I’m terrified but I have to stay calm,” Nichols said in a TikTok video posted on Thursday. “I got this far but I ain’t gonna lie—I’m scared.”

According to a 2019 report by the End Stage Renal Disease Network, more than 50,000 people in Texas need dialysis. Dialysis treatment removes waste, salt and extra water that would ordinarily be done by healthy kidneys. Without treatment, toxic waste and fluids build up in the body, which could result in death after a few days to weeks from kidney failure.

Nichols said she had been told to go to hospitals and emergency rooms for dialysis when treatment centers started to close.

“[The hospitals] are all flooded with us that are on dialysis,” Nichols said. “That’s why I was turned away because they’re only gonna help the people that they feel are most in need while the rest of us have to fend for ourselves or wait at home.”

In an interview with KENS 5, Tiffany Jones-Smith, CEO of the Texas Kidney Foundation, said over 750 dialysis clinics in Texas were impacted by the winter storm.

“The thought that weather could impact us in this way and that our leadership wouldn’t have been prepared didn’t even enter anybody’s mind,” Jones-Smith said. “But we’ve got over 50% of the dialysis clinics that are not operational.”

“Water is essential to the process of dialyzing so you’re literally seeing patients who don’t have any place to go to get the care they need,” Jones-Smith said. “Your life is in peril with every day you don’t receive the treatment.”

After Nichols had gone one week without dialysis, she said she could hear her deceased parents talking to her and felt her dad kiss her on the cheek. “I could hear my mother in one ear saying ‘It’s OK baby,’” Nichols said.

Nichols got a call later confirming a ride to pick her up the next day to get her dialysis treatment. “I am so happy, just thank y’all for your prayers and the love,” Nichols said in a follow-up video. “It’s over now.”

Nichols then started to sing. “I feel that I can make it. The storm is over now. No more cloudy days. Yes. Oh, thank you God. Thank you.”

Nichols did not immediately respond to the Daily Dot’s request for a comment.

Cancer surgeon Dr. Amani Jambhekar, @ajvictorymd on TikTok, created a video showing the state of hospitals during the Texas storm.

“We’re actually right next to a main hospital and they don’t have running water either,” Jambjekar said. “They aren’t able to do dialysis on patients and the people who are working are literally using porta potties. This is a humanitarian crisis.”

People online shared their own experiences with dialysis treatment and demanded better preparation for crises in the future.

“My husband is a kidney and liver recipient and he would have died quickly without the dialysis he received while waiting for his transplant,” Twitter user @SCPrynne wrote. “My heart is breaking for these folks and their families.”

User @rudepundit posted a screenshot in a neighborhood’s Facebook group sharing the anecdote of one woman who needed water for at-home dialysis and considered using pool water. “Let’s not forget this, Texas, when we vote again for state representation,” an anonymous user wrote.

Jones-Smith said people who rely on dialysis treatment need to be represented in emergency response planning in the future. “When we thaw out, we can’t let this go because we need to be prepared for the next time,” Jones-Smith said. “Not just reacting to chaos, which is what we’re doing right now.”

The post TikToker says she almost died waiting for dialysis during winter storm appeared first on The Daily Dot.