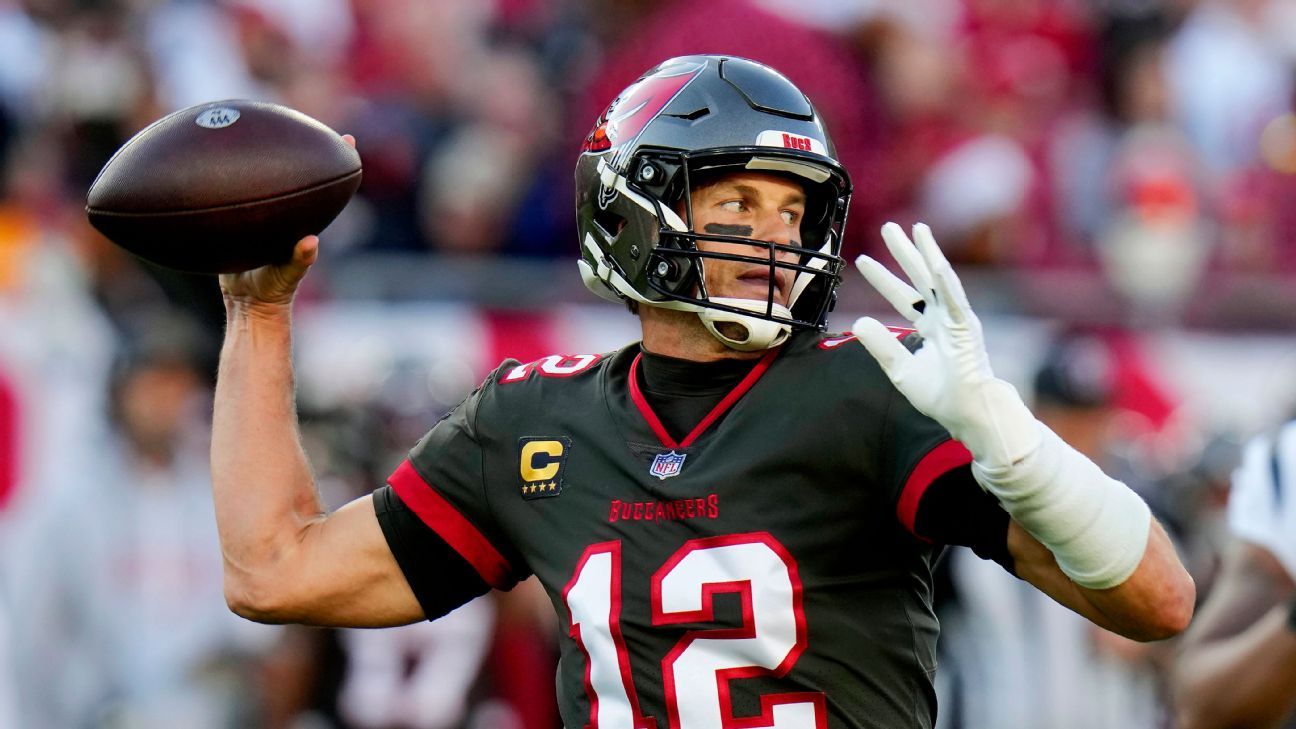 TAMPA, Fla. — After twice converting on third down but settling for a field goal on the opening drive, the Tampa Bay Buccaneers opted to go for it on fourth-and-1 from the goal line against the Cincinnati Bengals, and it paid off.

Quarterback Tom Brady, who missed wide receiver Russell Gage on an angle route on the opening drive, went to Gage again on third-and-1 on the Bucs’ second possession on a crossing route, but the pass was defended by Germaine Pratt.

On the next play, Gage sprinted to the left corner of the end zone, along with running back Leonard Fournette — who was in motion — while Chris Godwin, Mike Evans and Cade Otton all veered right, creating conflict for the defense.

The touchdown, which put the Bucs ahead 10-0, was Gage’s first TD catch as a Buccaneer. Gage hasn’t been on the field much this year, missing four games this season because of a hamstring injury.